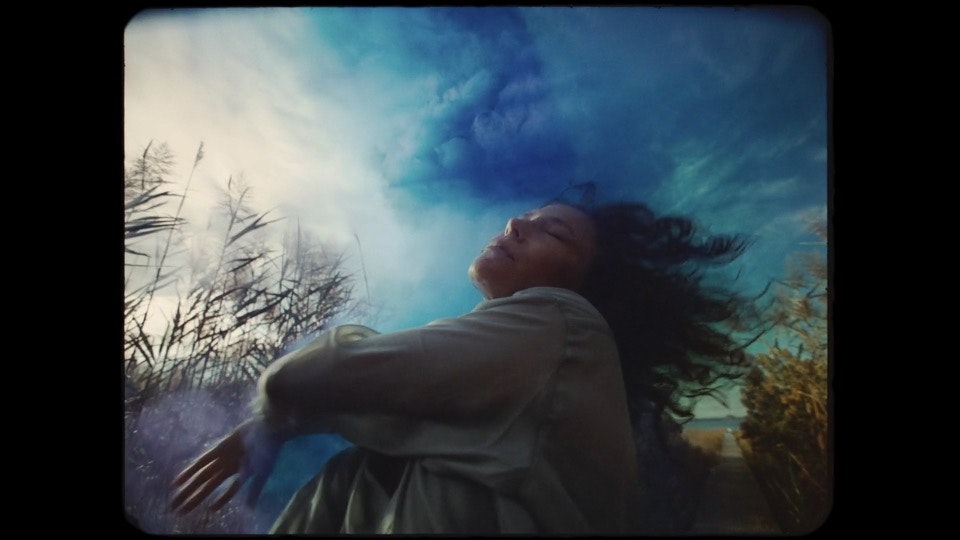 WAVES, a film by Nat Gee starring Lily Baldwin premieres this weekend at the MARYLAND FILM FESTIVAL as part of the BODIES IN MOTION SHORTS presentation.

"Through contemporary dance and other forms of movement, these non-traditional works draw inspiration from visual arts, anxiety, nature, pregnancy, queerness, Blackness, assimilation, and memory. The body is non-verbal and shown as a tool, as something alien, something divine, as a means of love and a house of strength and power." 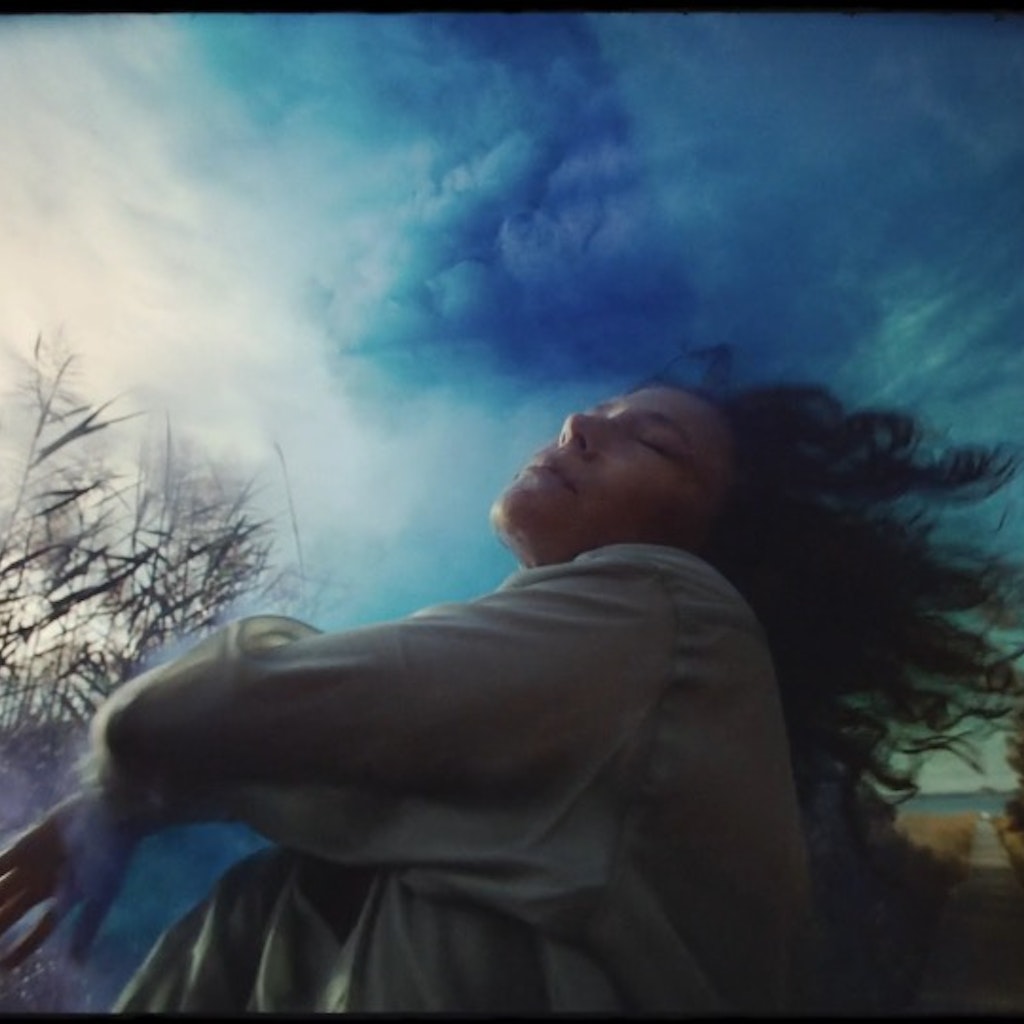 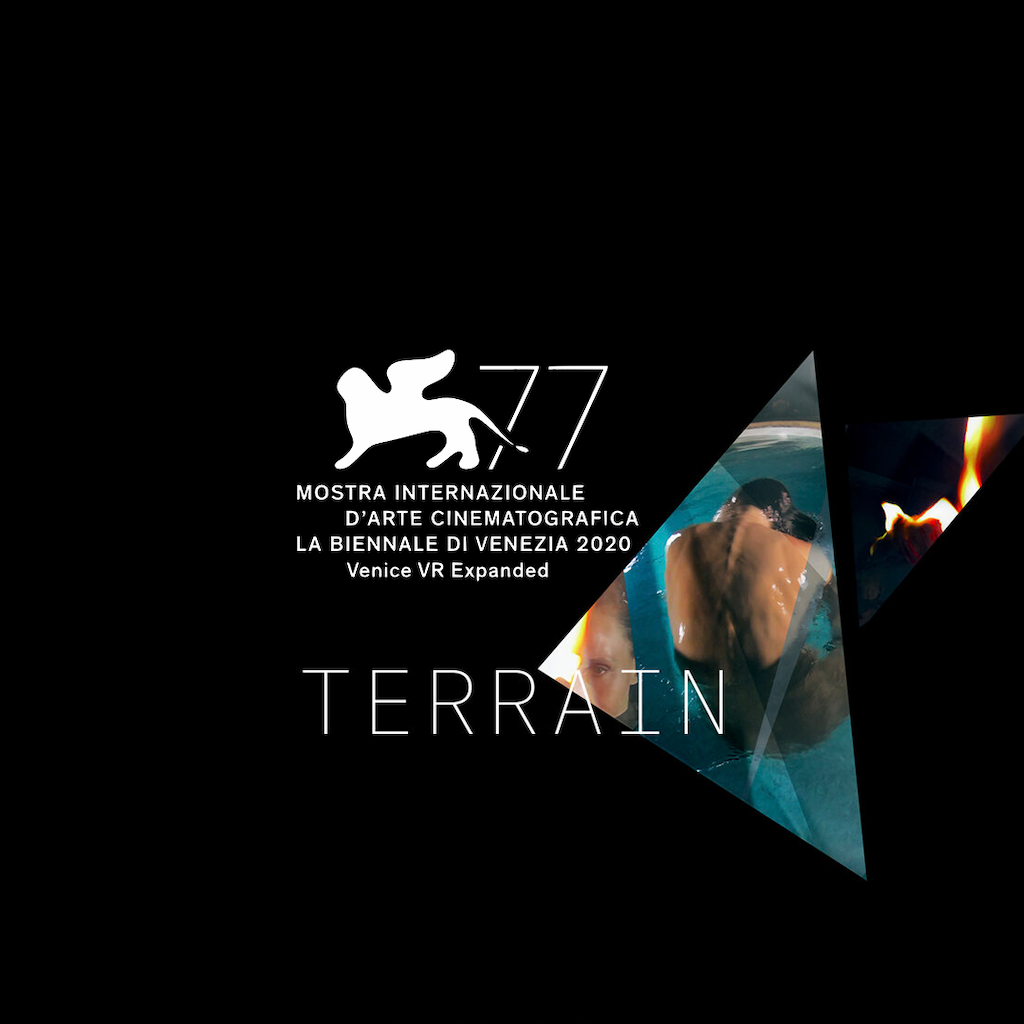 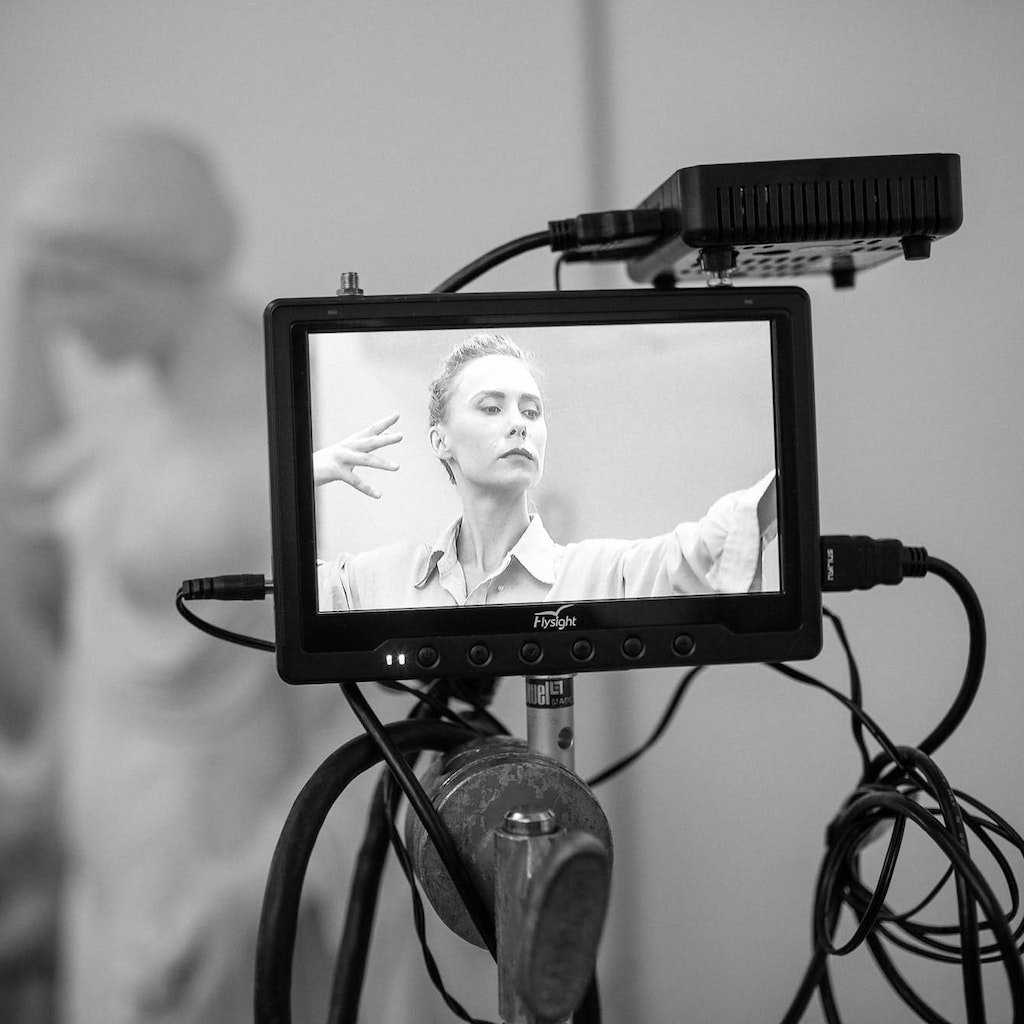 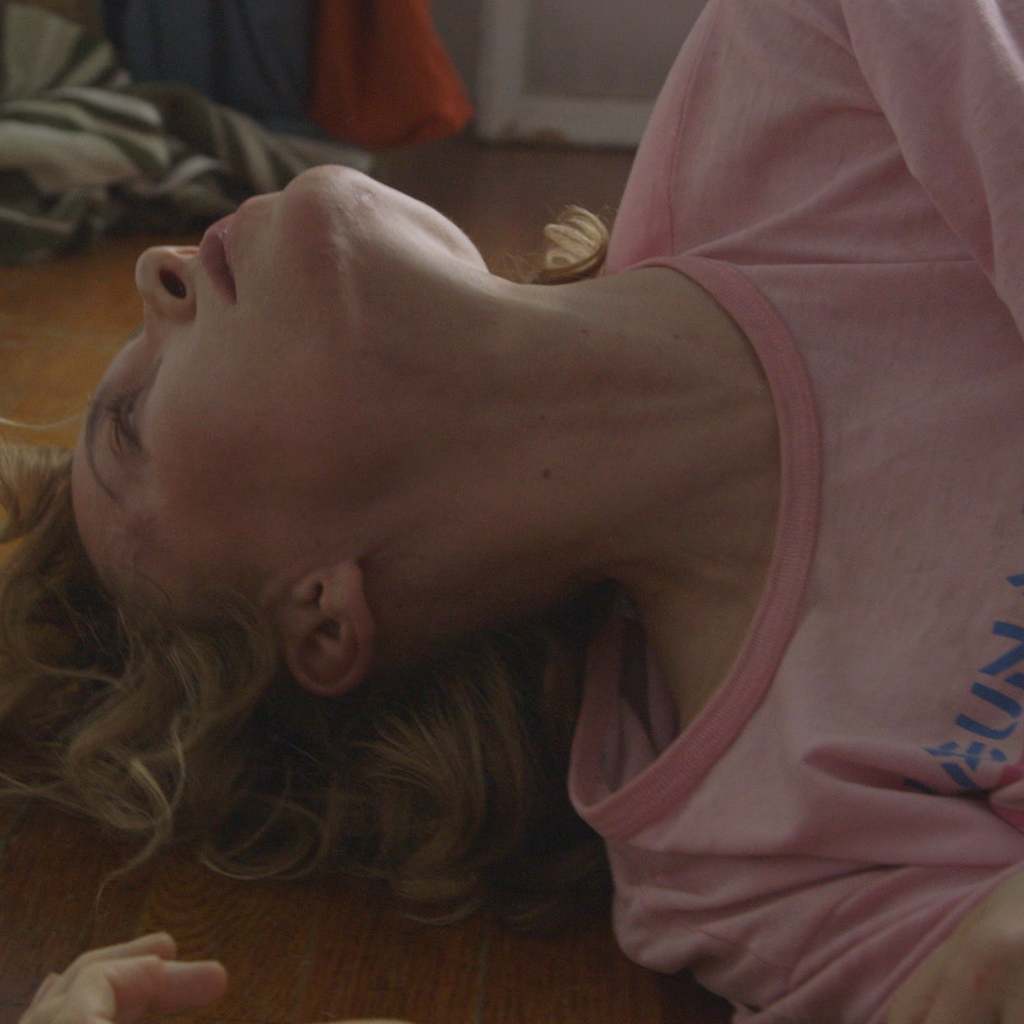 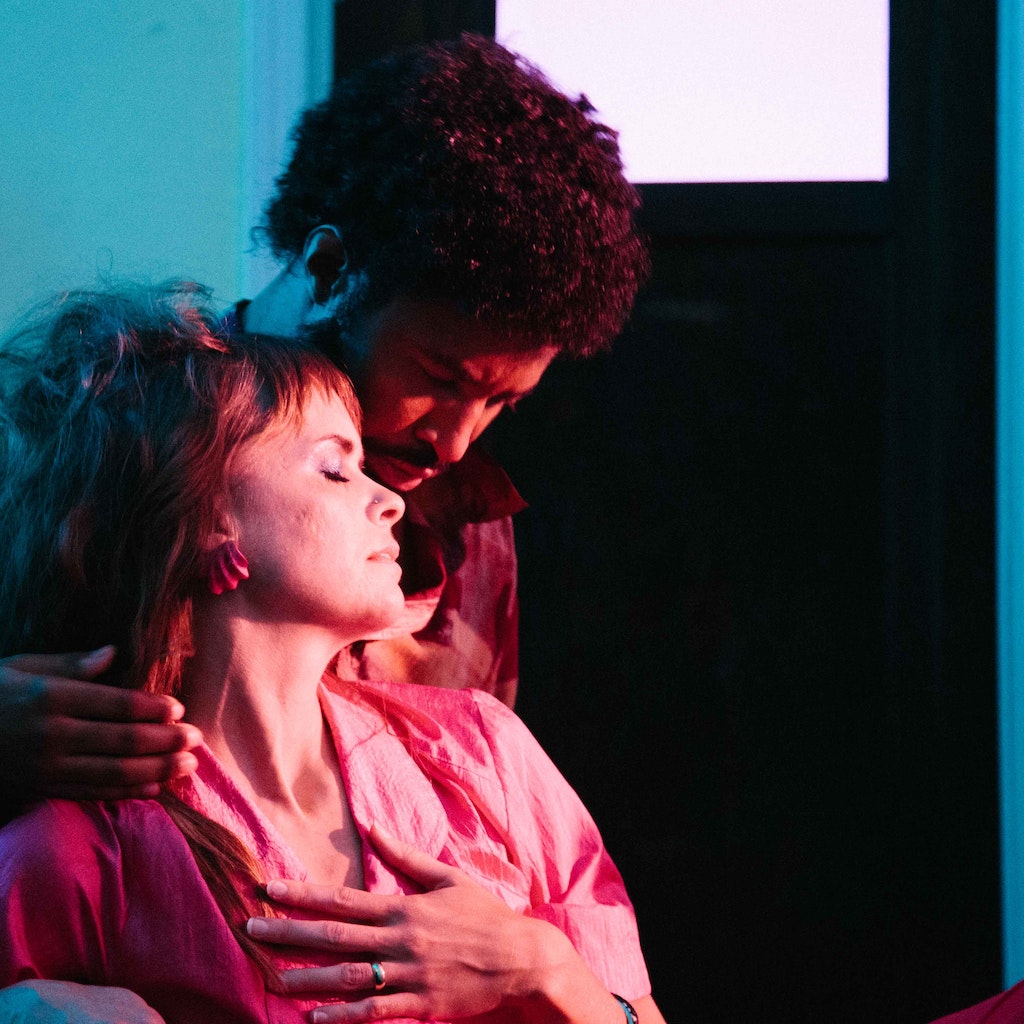 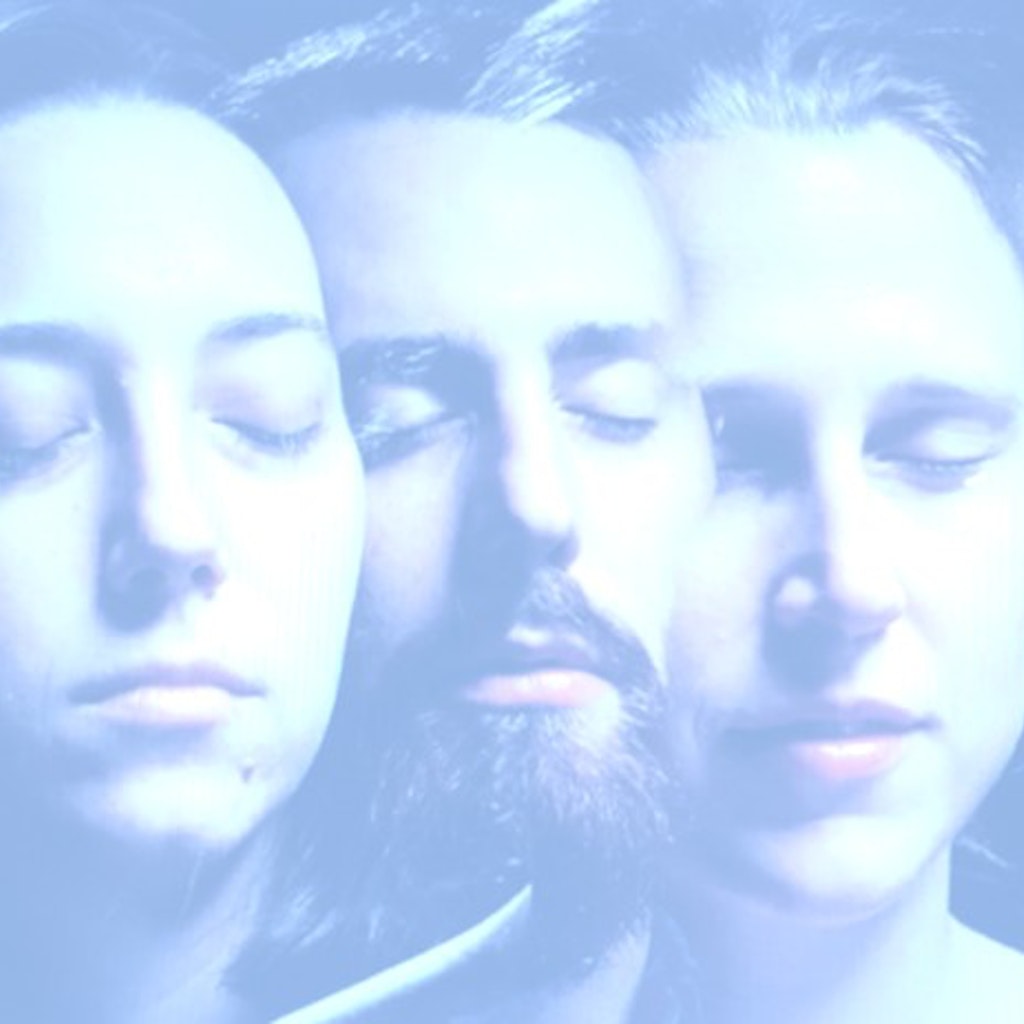 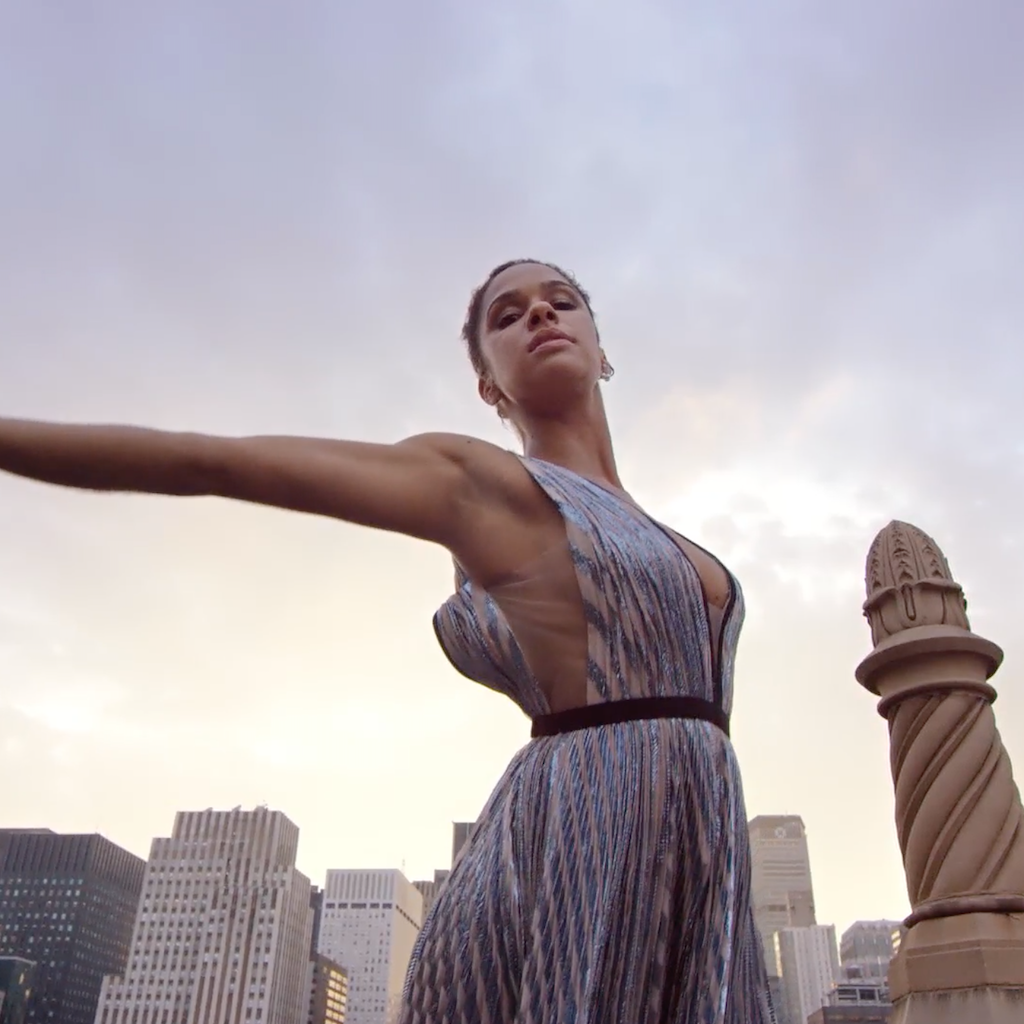 GLAMOUR MAGAZINE WOMEN OF THE YEAR 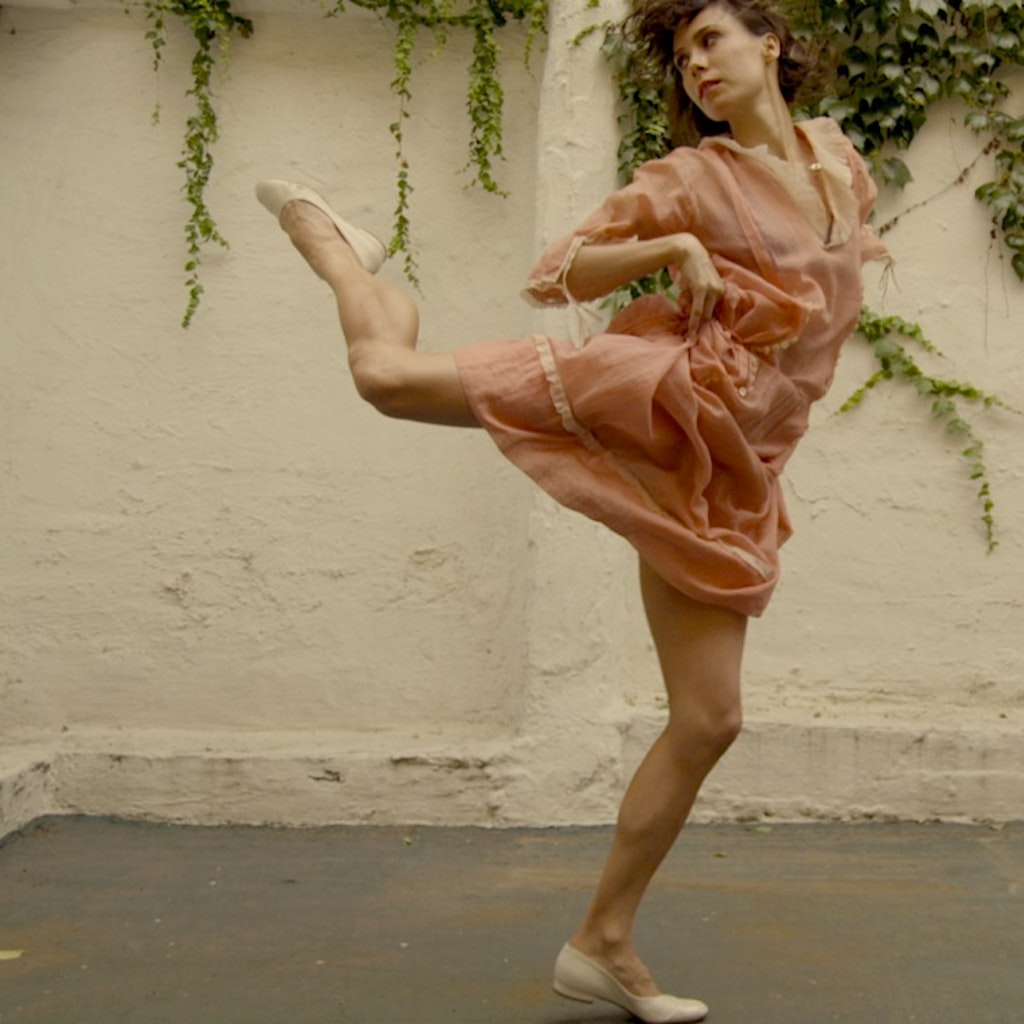 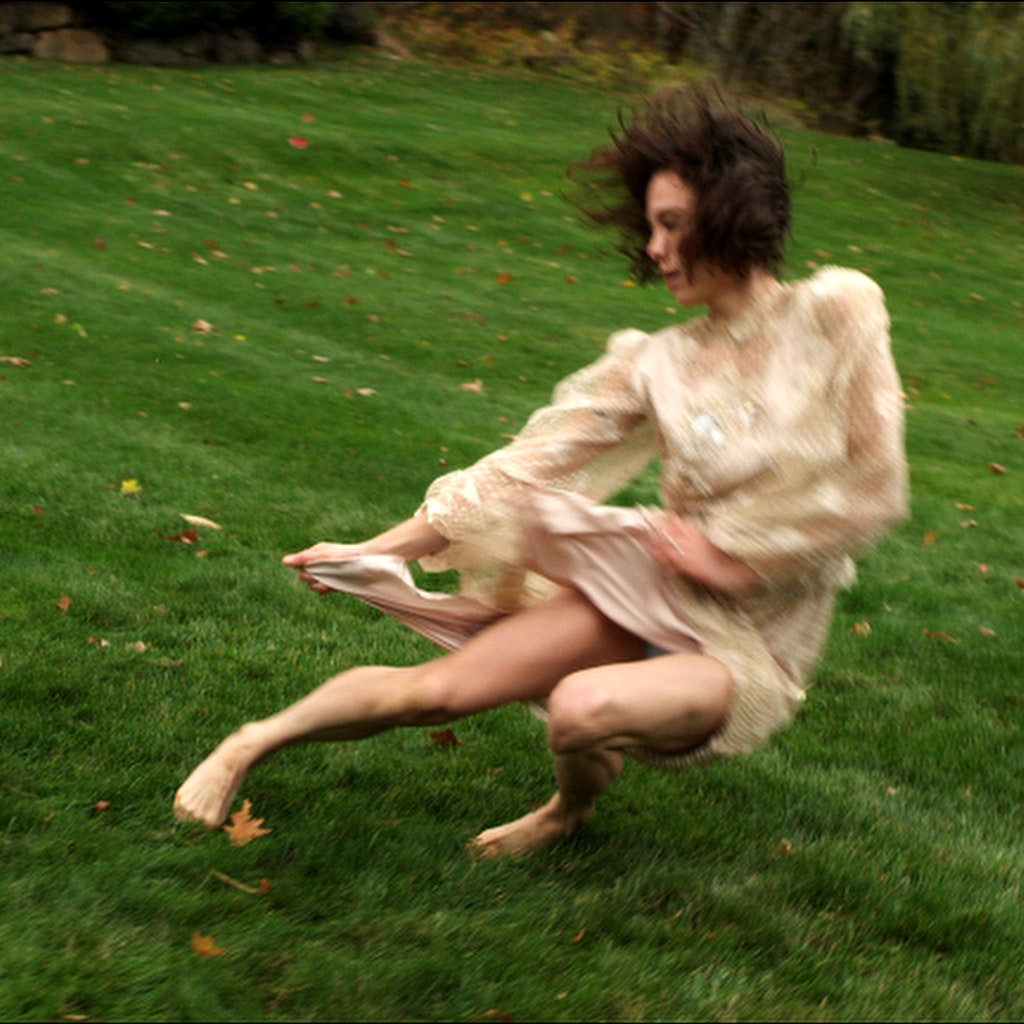