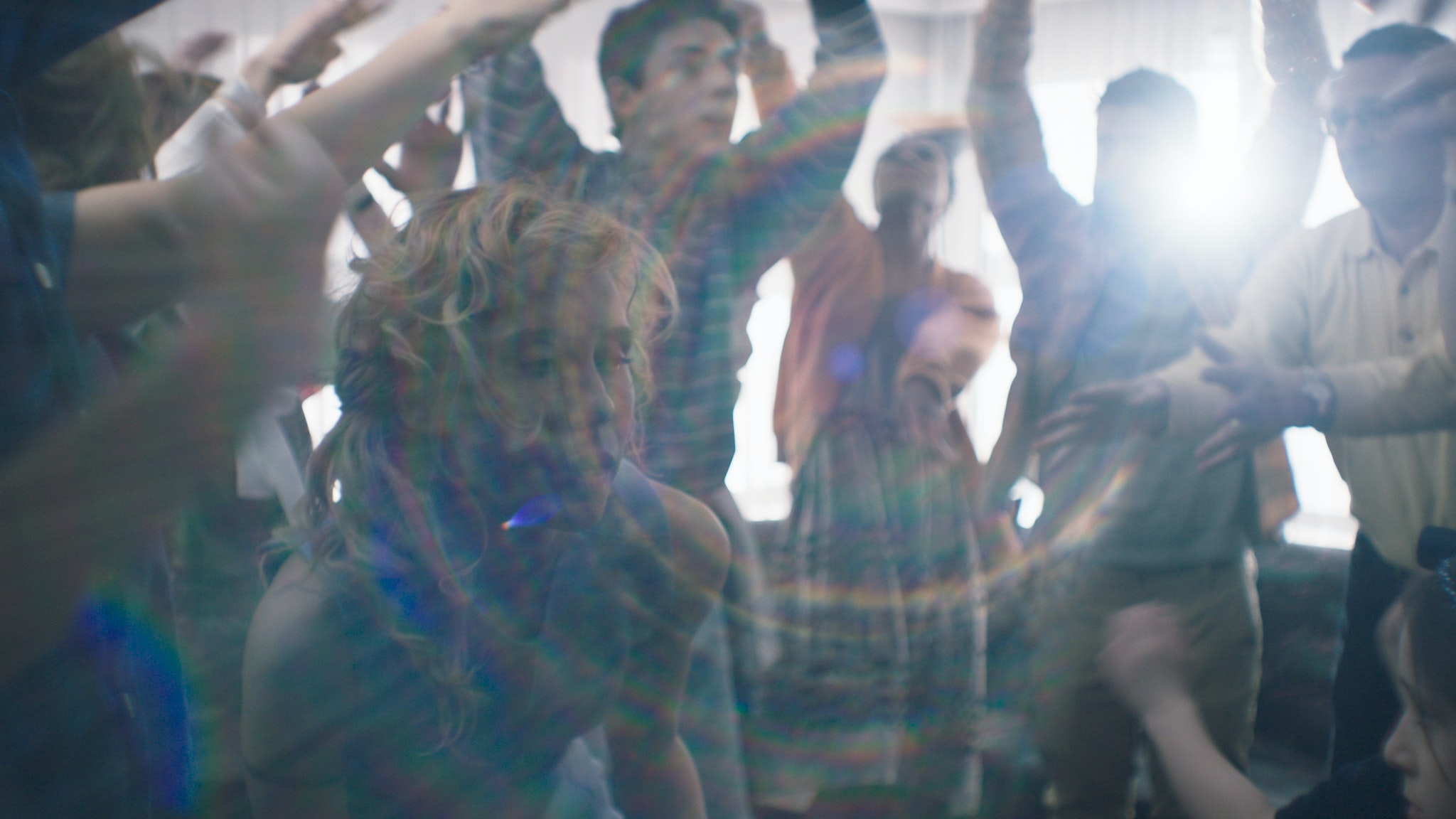 “A Nightmare of Socialization.”
— Chris Kraus, author of I Love Dick

“An extraordinary and scary short film by Lily Baldwin, whose work has a visceral power similar to [David] Cronenberg’s [The Brood], but with an anxious female perspective.”
—The New York Times

“Baldwin’s “Swallowed,” has the director herself as a woman whose queasy attitude toward motherhood develops into a “Rosemary’s Baby”-type situation of oversolicitous/menacing neighbors and physical revulsion.”
—  Variety

“In “Swallowed,” the dancer Lily Baldwin directs Mr. Carbone’s dream as a “Rosemary’s Baby”-style horror movie, casting herself as a new mother for whom parenthood is a disembodying experience.”
— The New York Times

“The centerpiece involves ritualistic dancing that inverts the meaning of the choreography…Baldwin uses long, intensely subjective takes, gradually dramatizing a body’s potential internal invasion as a collection of writhing figures that might mock the vulnerability the mother experiences as feeling newly secondary to her child.”
—  Slant Magazine 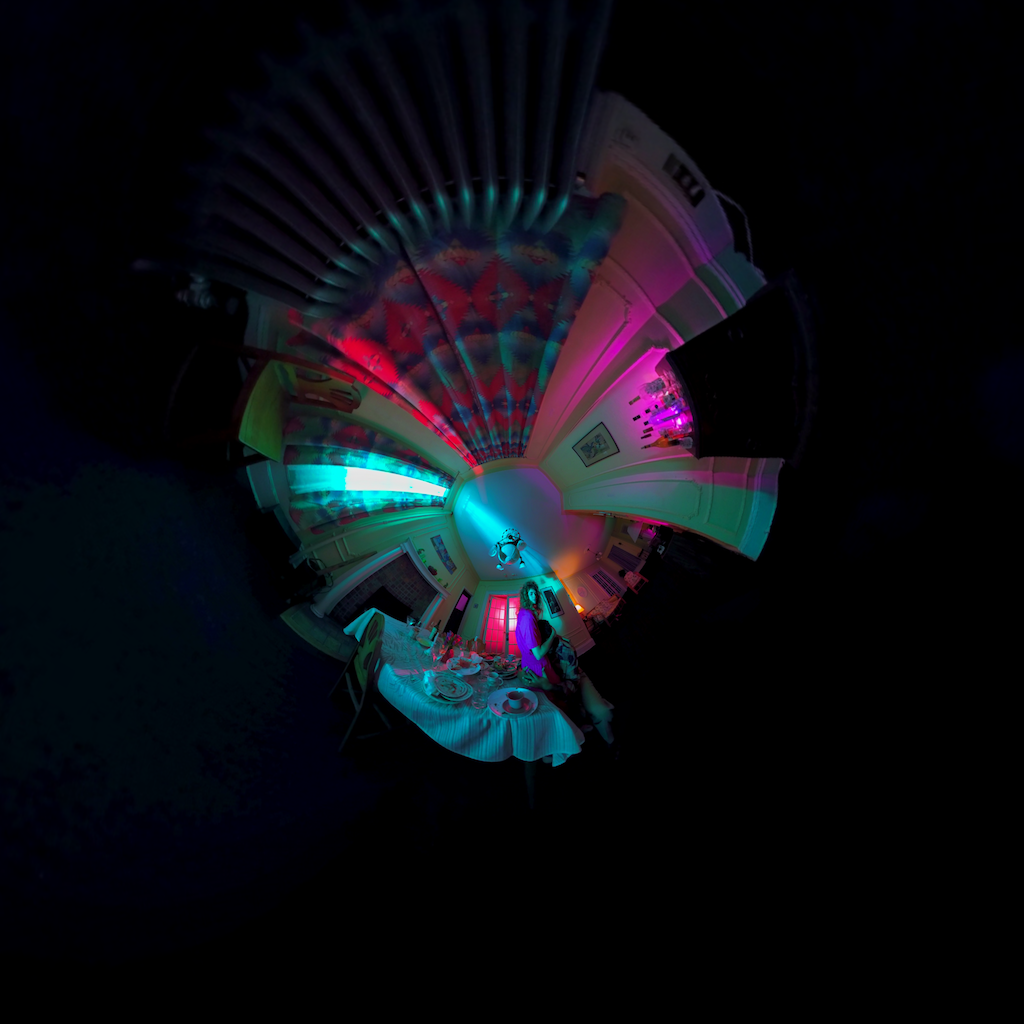 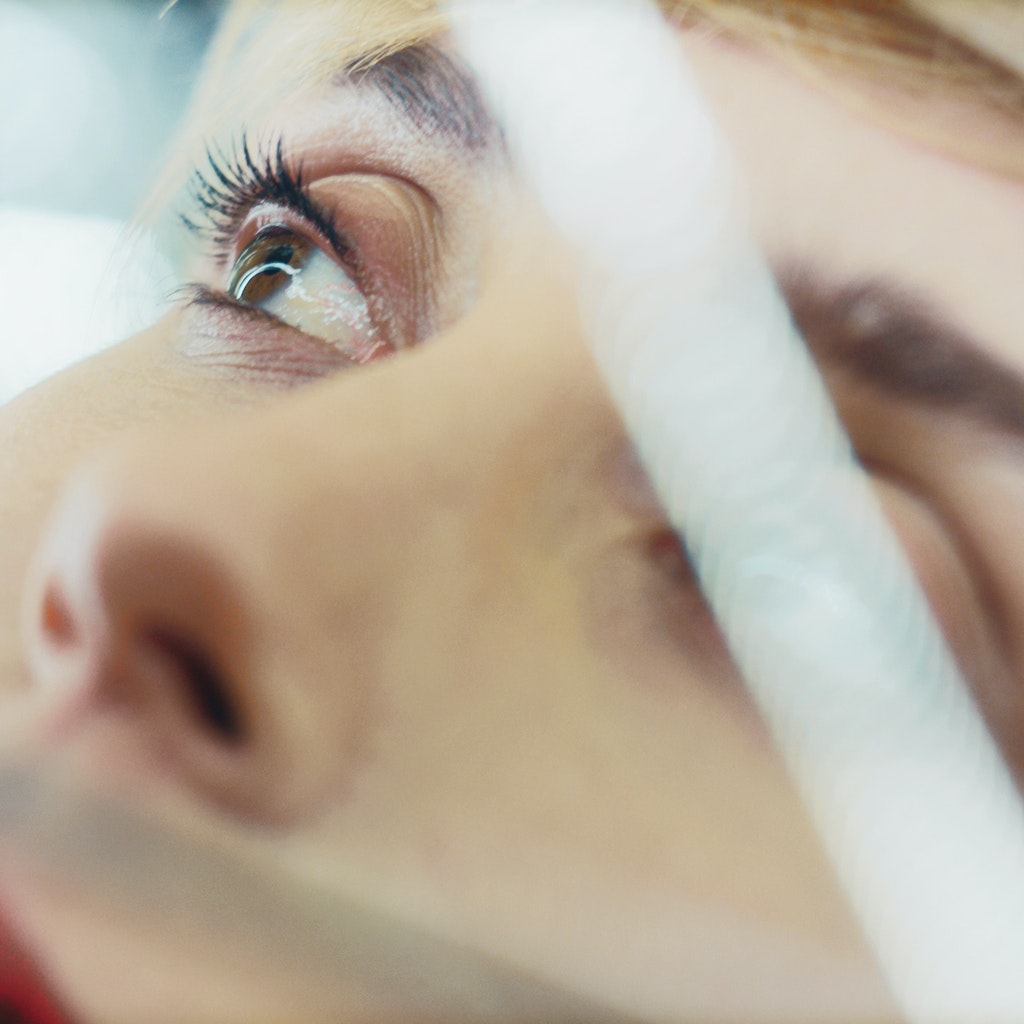 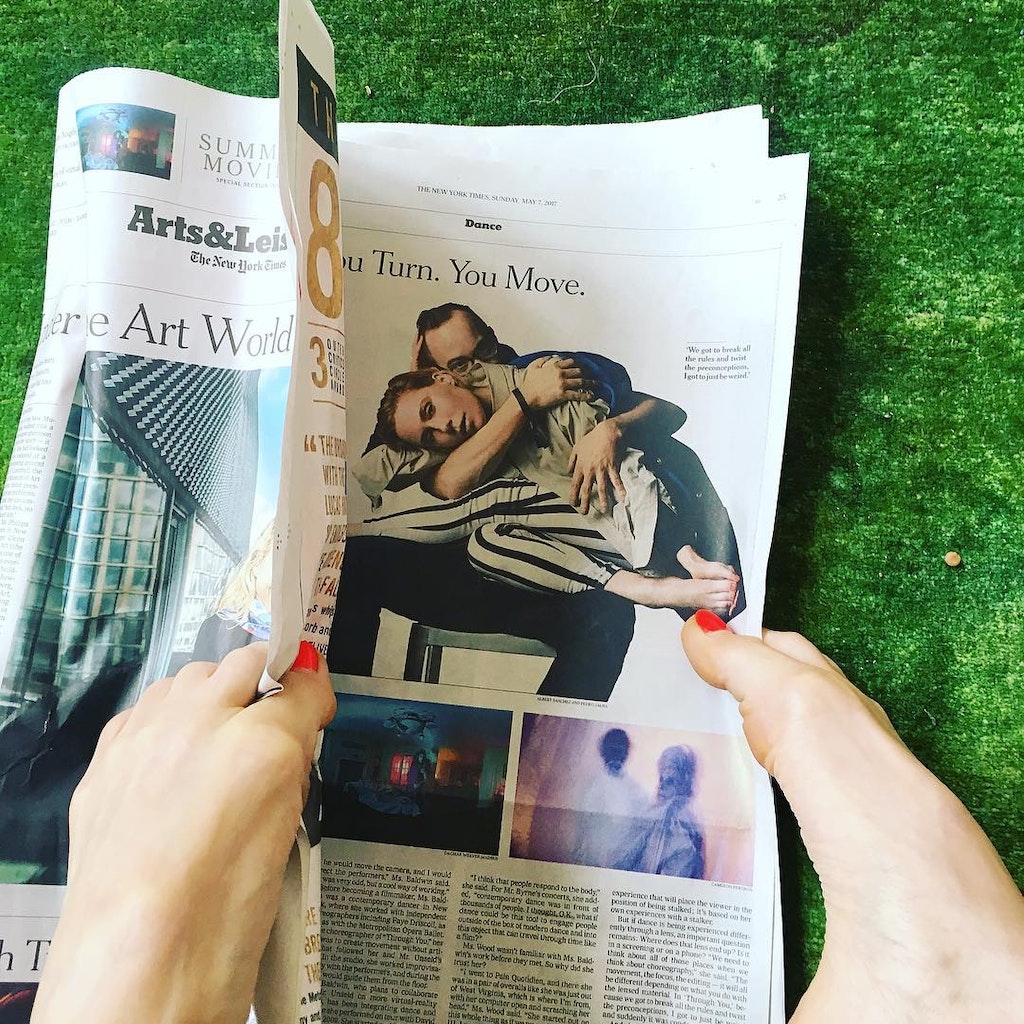 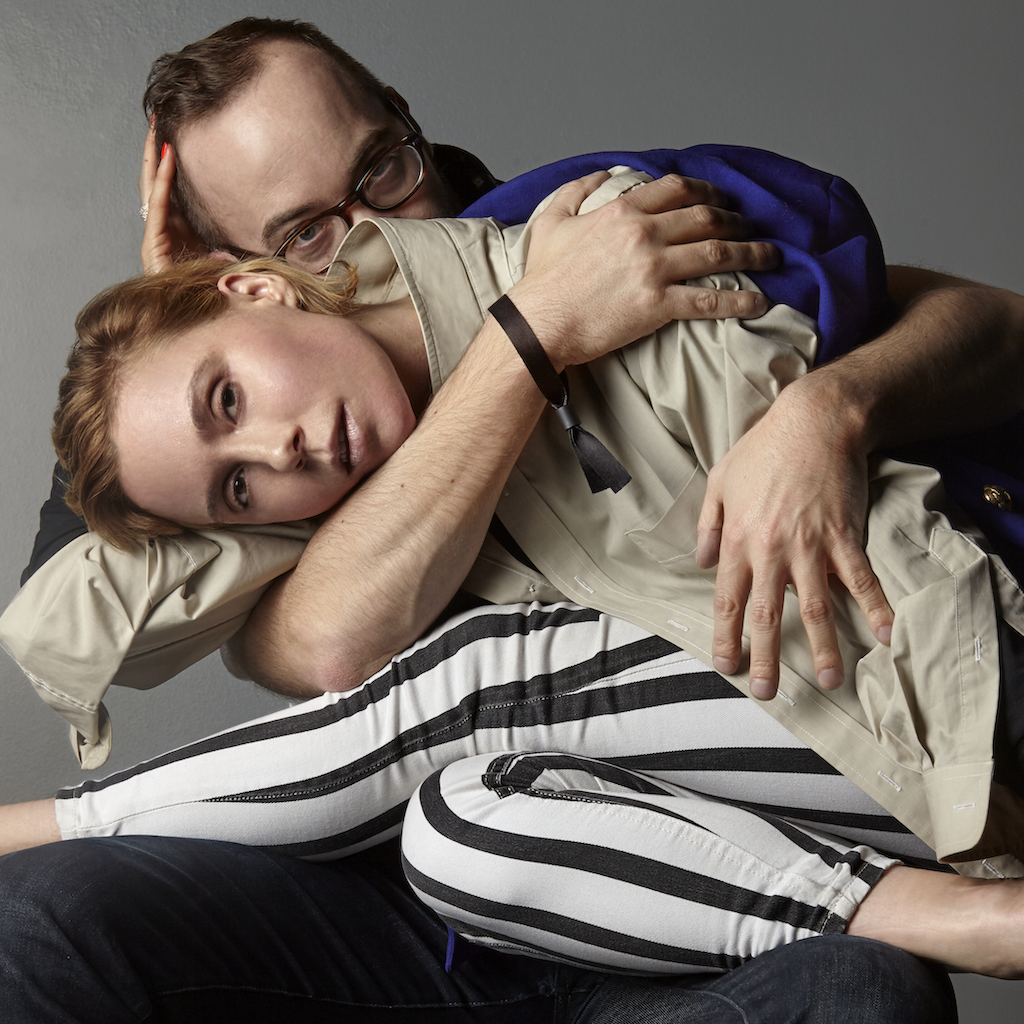 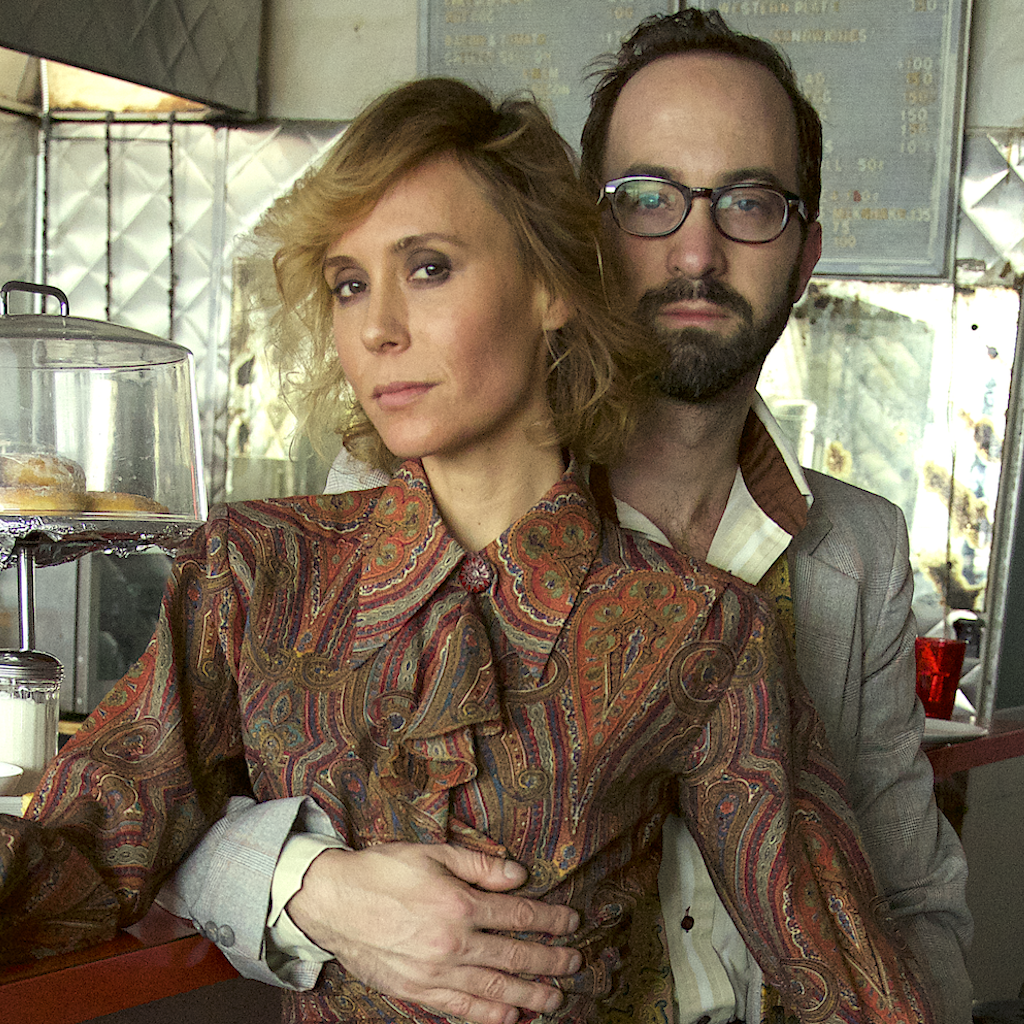 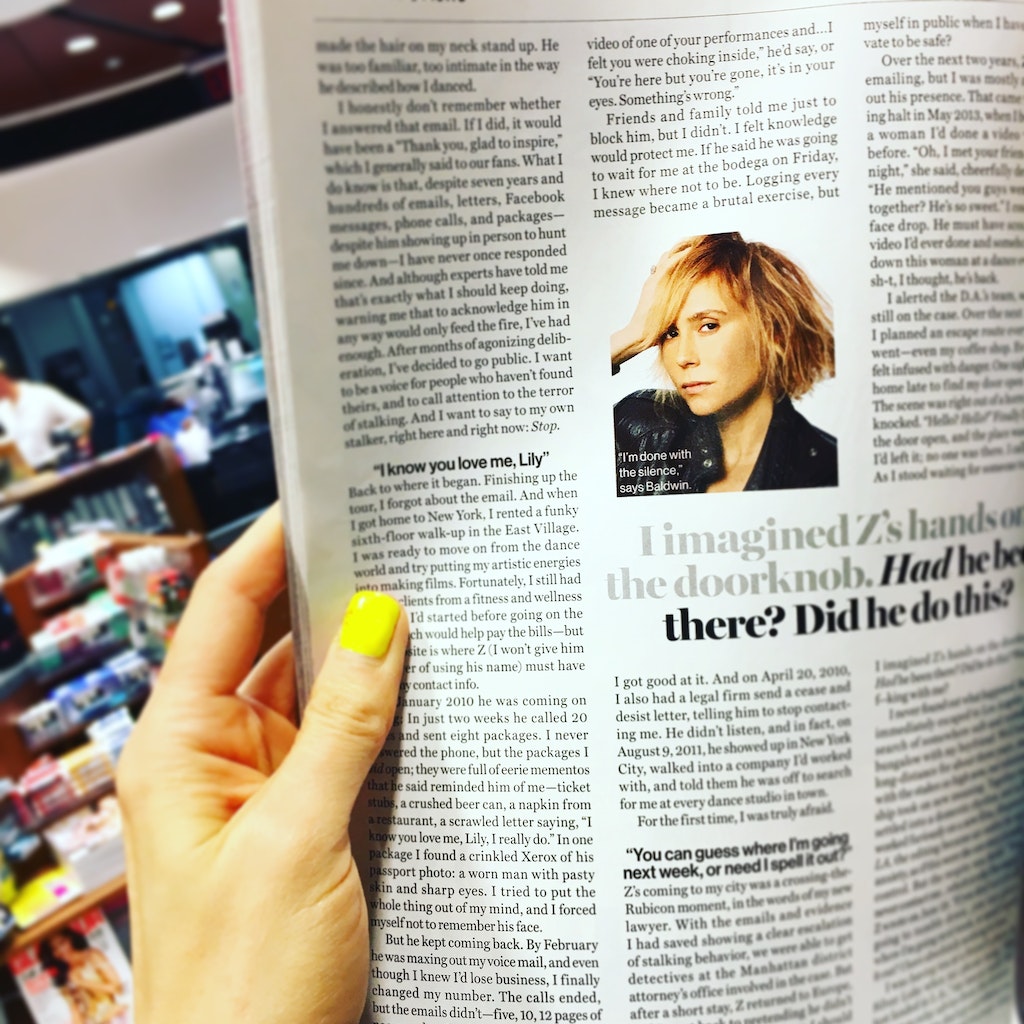 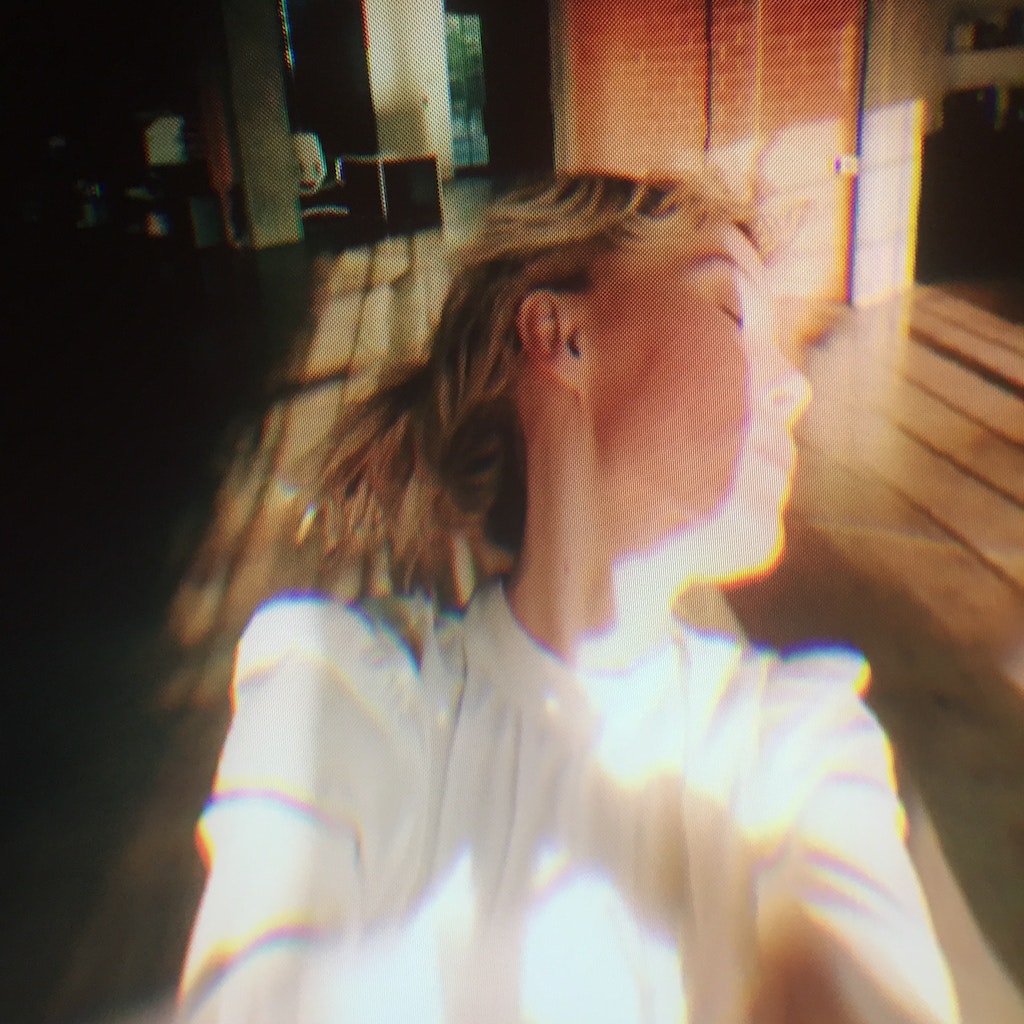 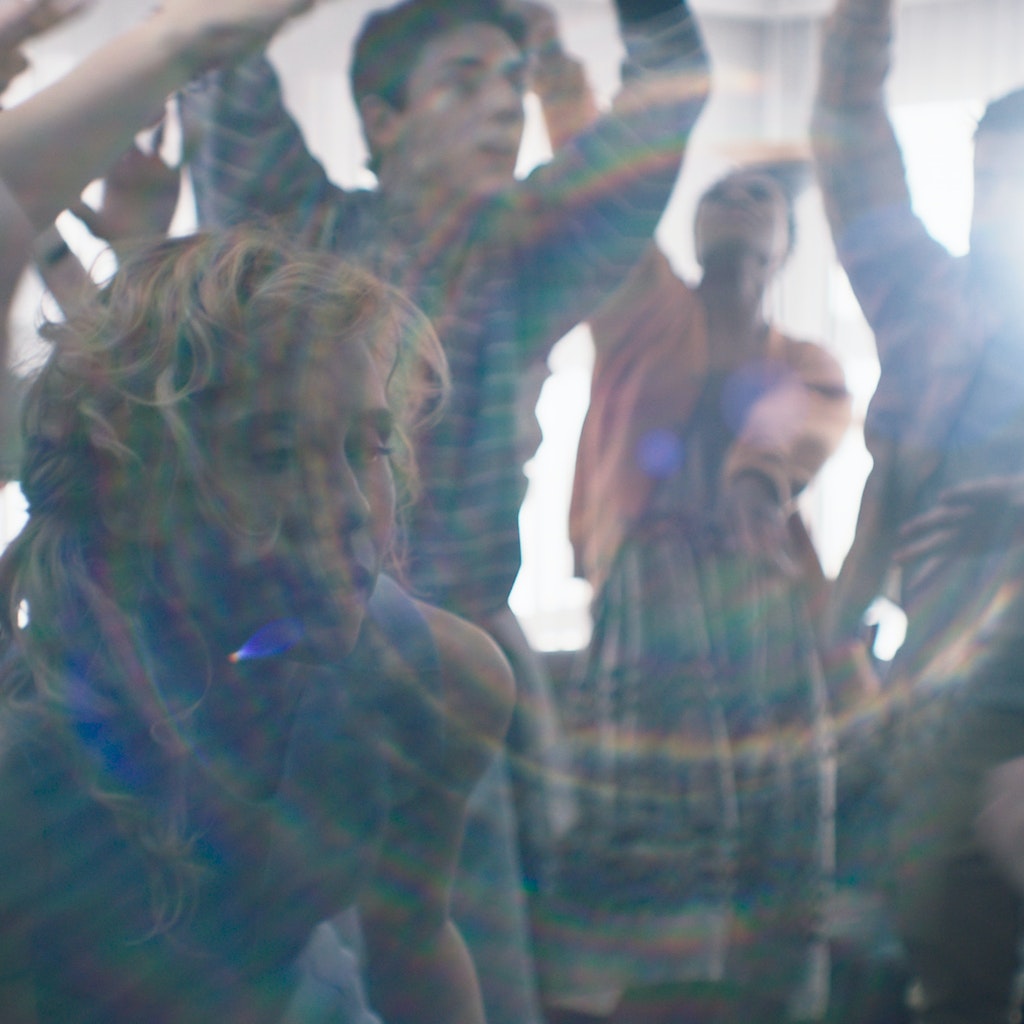 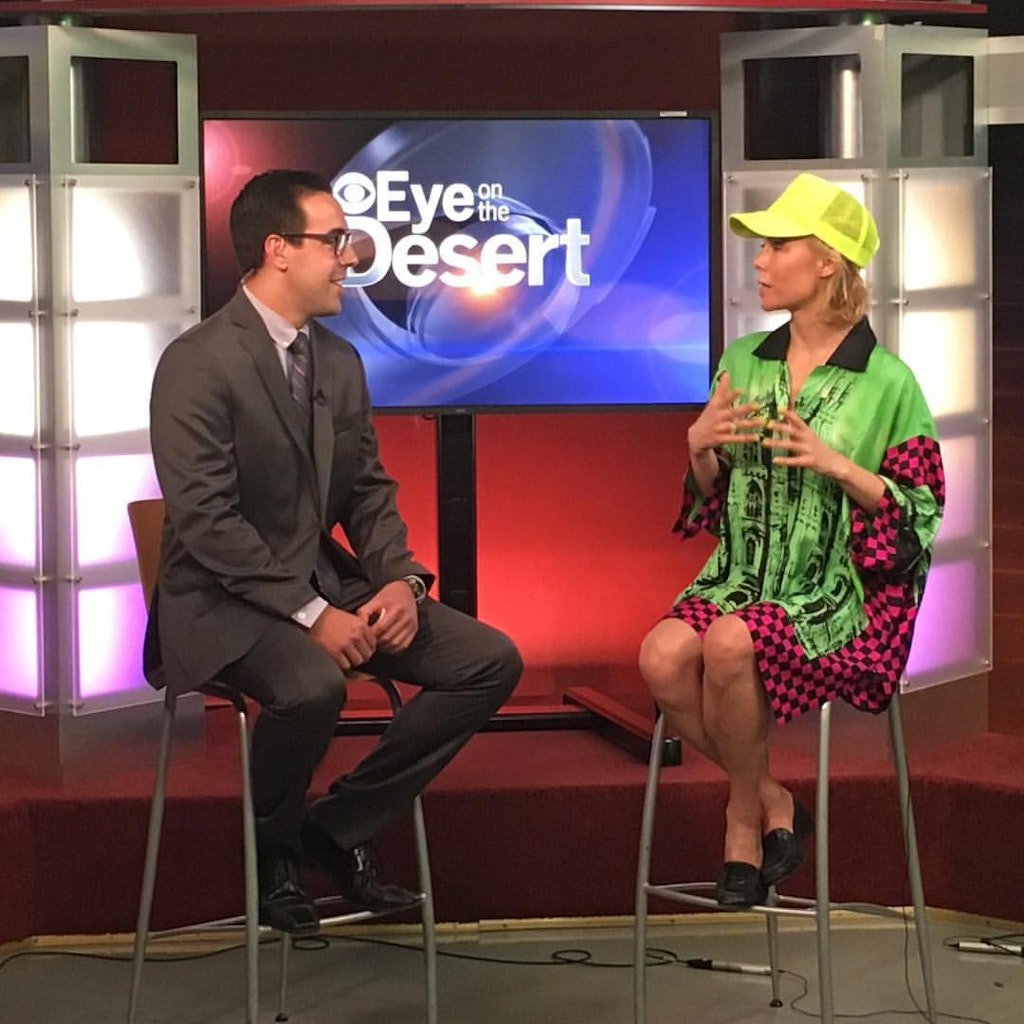 CBS EYES ON THE DESERT 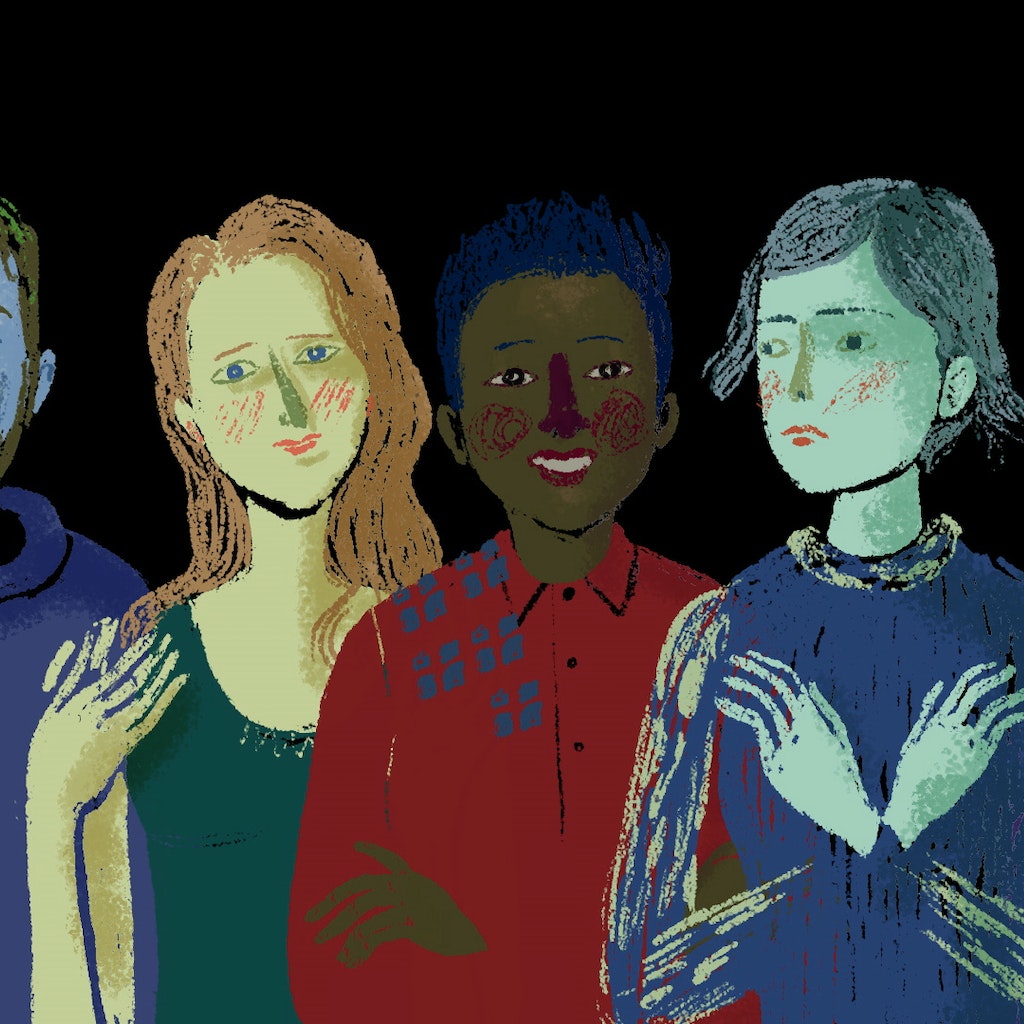 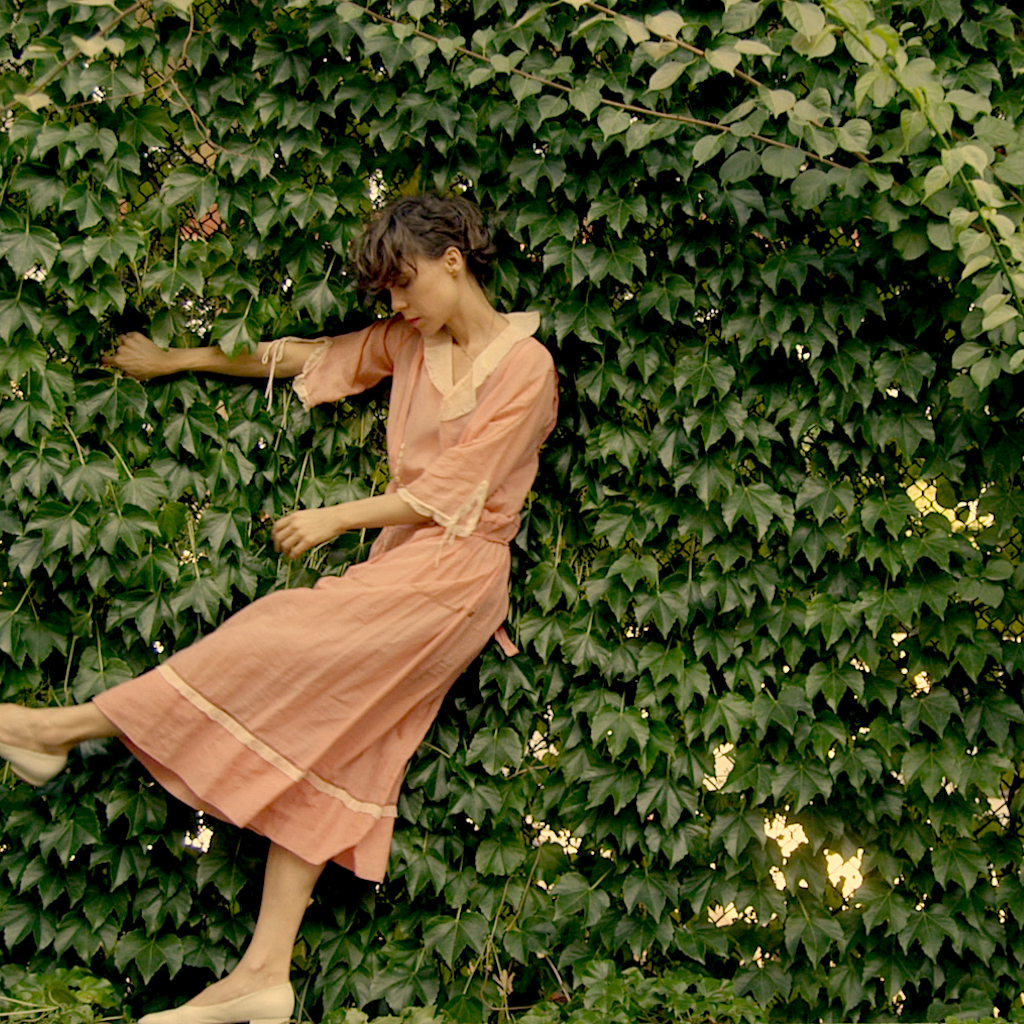 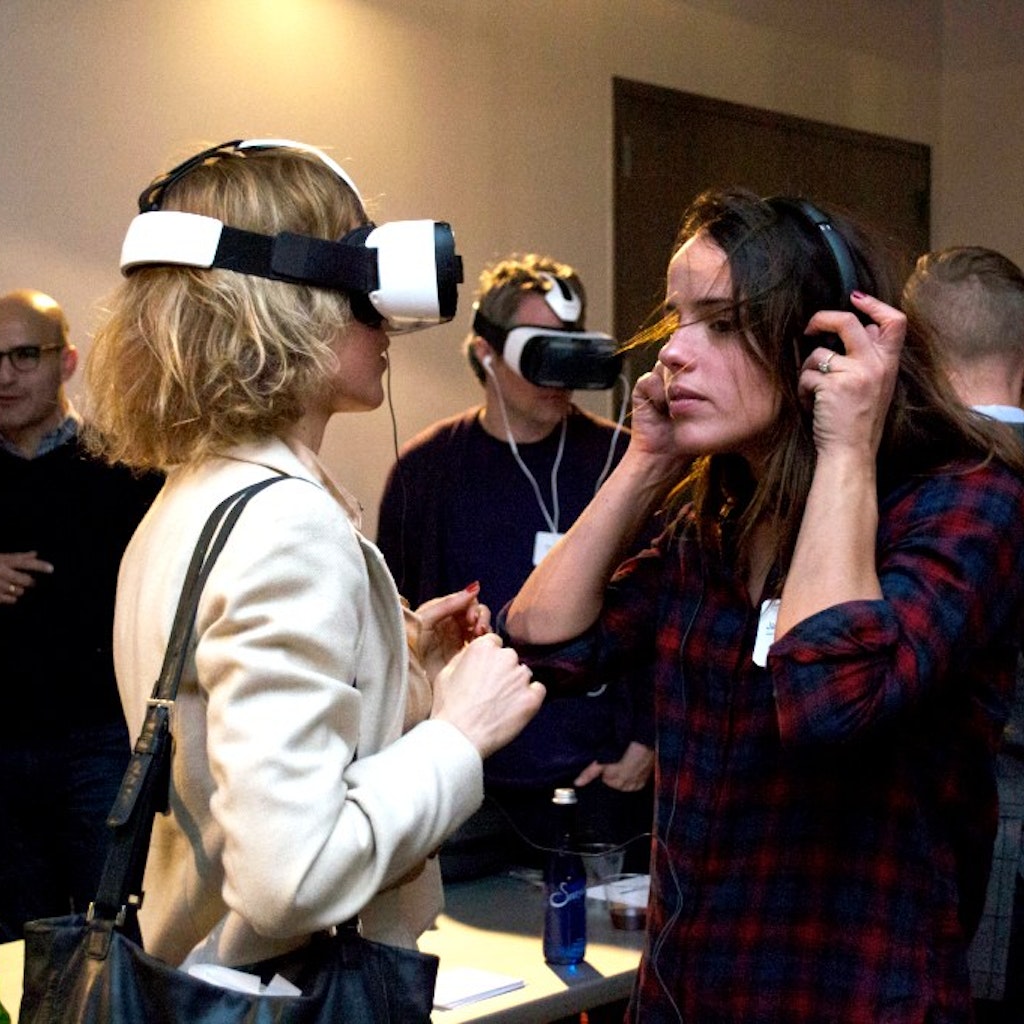 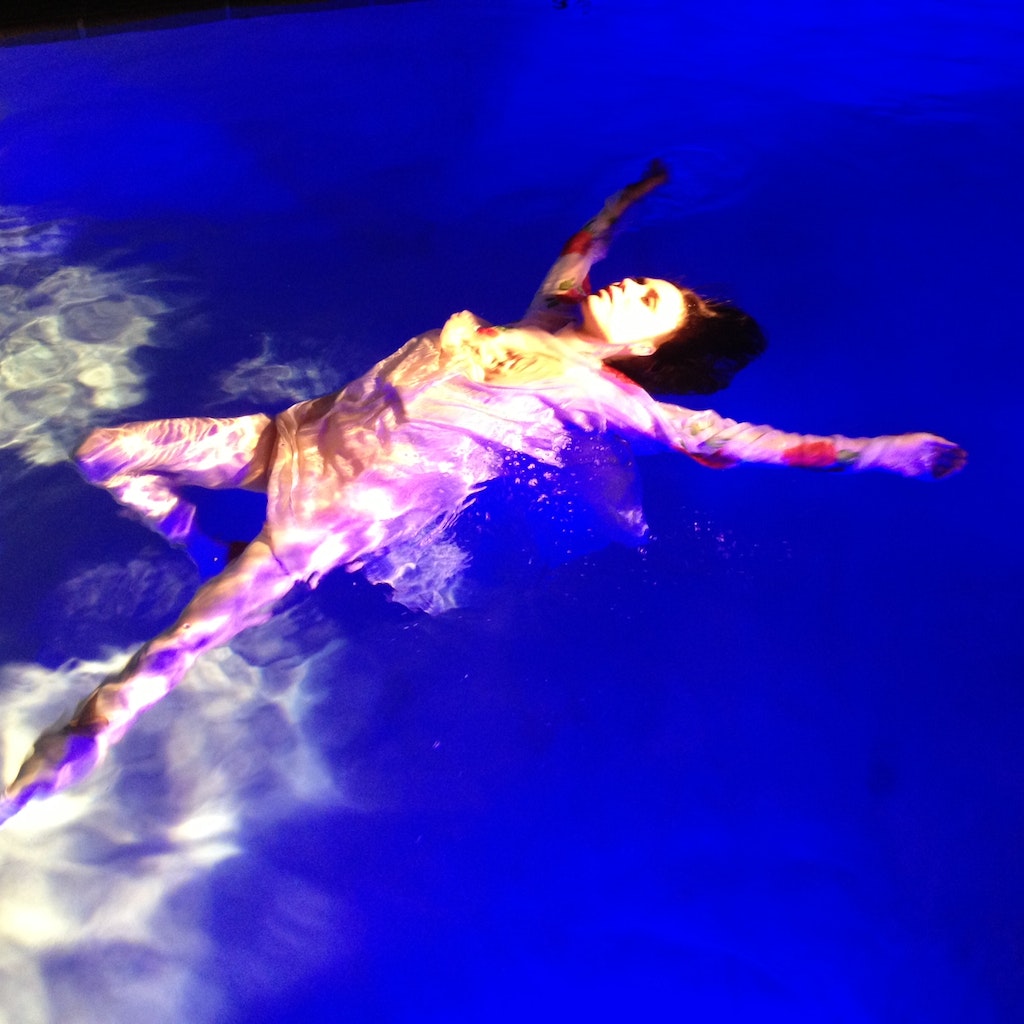 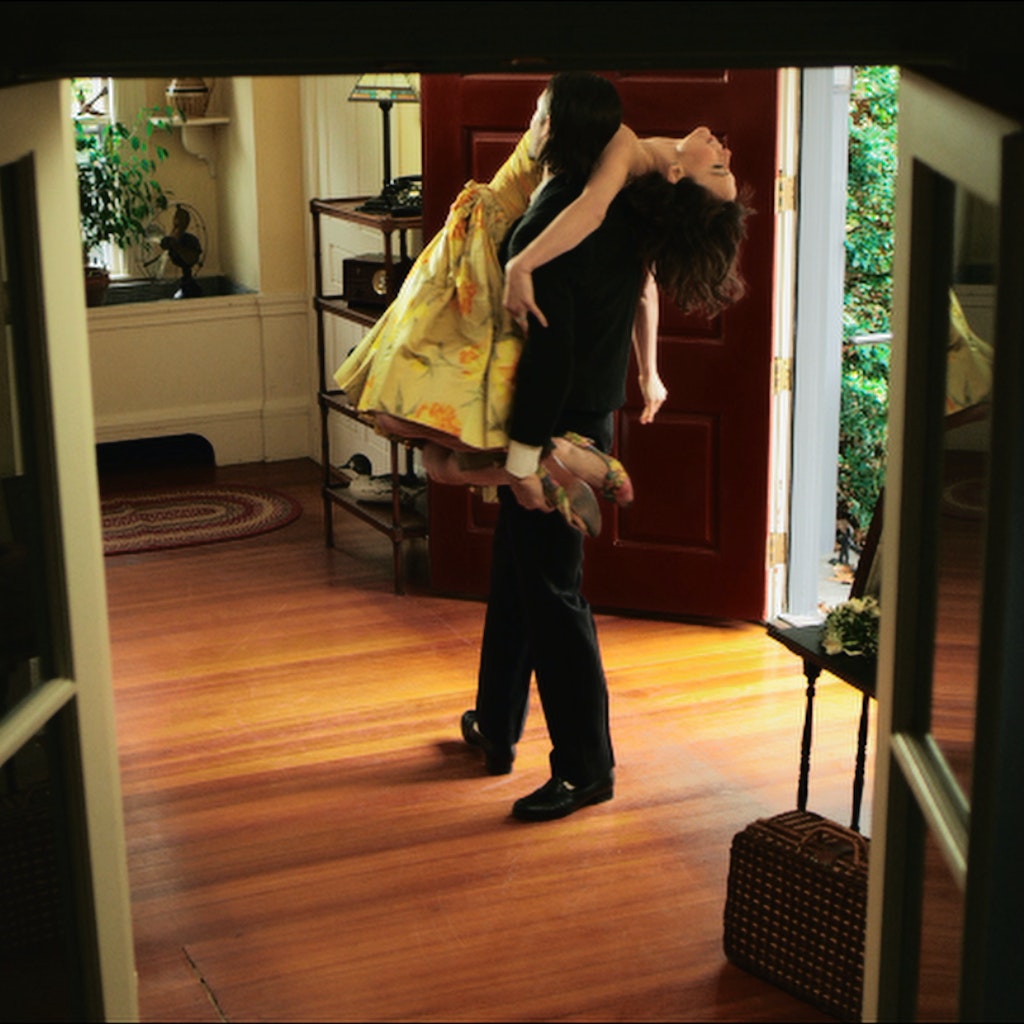