INTERVIEW by THE CRITERION CHANNEL

A SUBURBAN MOM'S LIFE IS UPTURNED BY THE BEAST GROWING INSIDE HER.

Sam, newly a mother, shops at a supermarket with her baby and husband Carlson. She throws a neighborhood shishkabob party and has a family Sunday breakfast. But through her smiles and picturesque tasks, there's a suppression. Sam’s grown something she can no longer contain. This breaking point is the film SWALLOWED, where psychological horror meets dance.

“An extraordinary and scary film with a visceral power similar to  David Cronenberg’s THE BROOD, but with an anxious female perspective.”
— The New York Times

“A nightmare of socialization.”
— Chris Kraus, author of I Love Dick

“Where parenthood is a disembodying experience.”
— The New York Times

"On an intellectual/metaphorical level, SWALLOWED is the story of a woman’s truth that sometimes comes out, and sometimes stays in."
— We Are Moving Stories

Criterion Channel paired with David Cronenberg's THE BROOD and in its original form within the omnibus feature COLLECTIVE: UNCONSCIOUS , and interview
Free the Work (curated by Shannon Purser)
Amazon
Vimeo: Staff Pick
BitTorrent
Short of the Week
Bureau of Creative Works 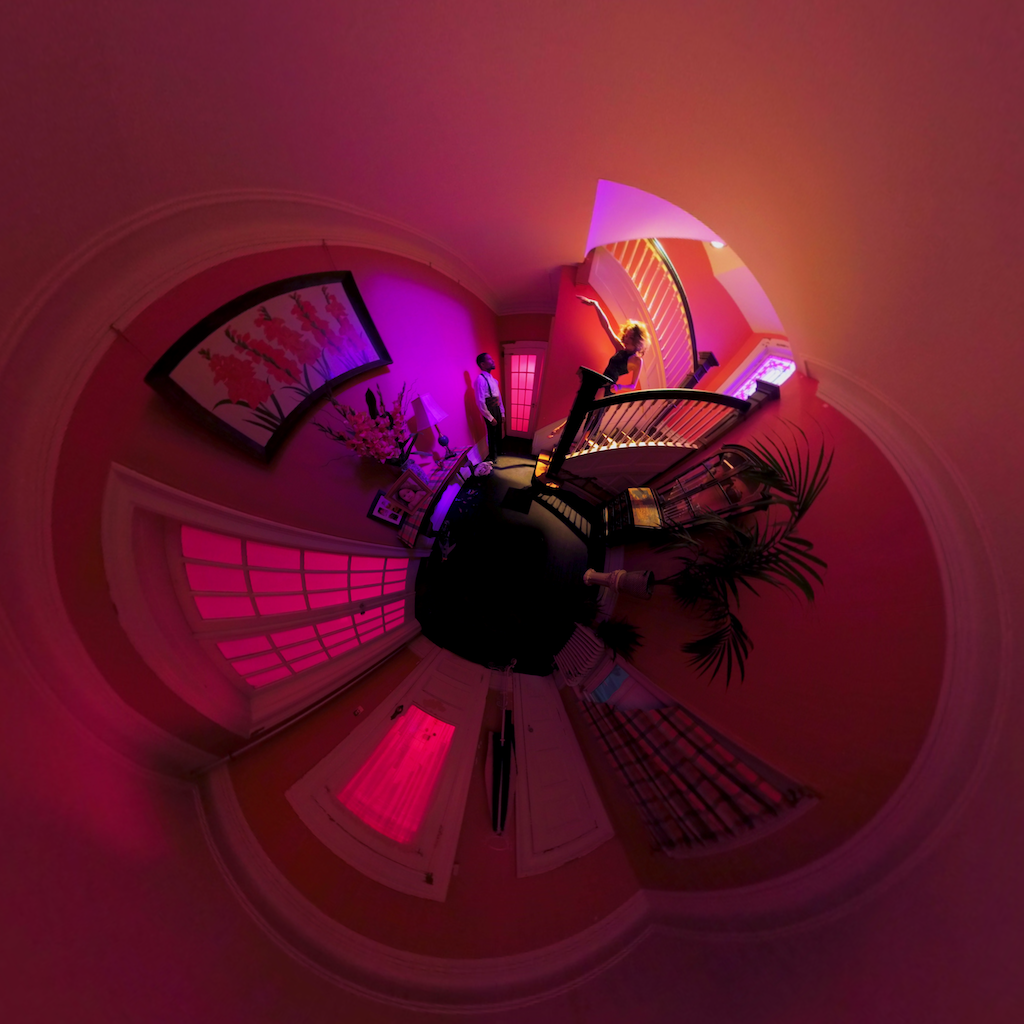 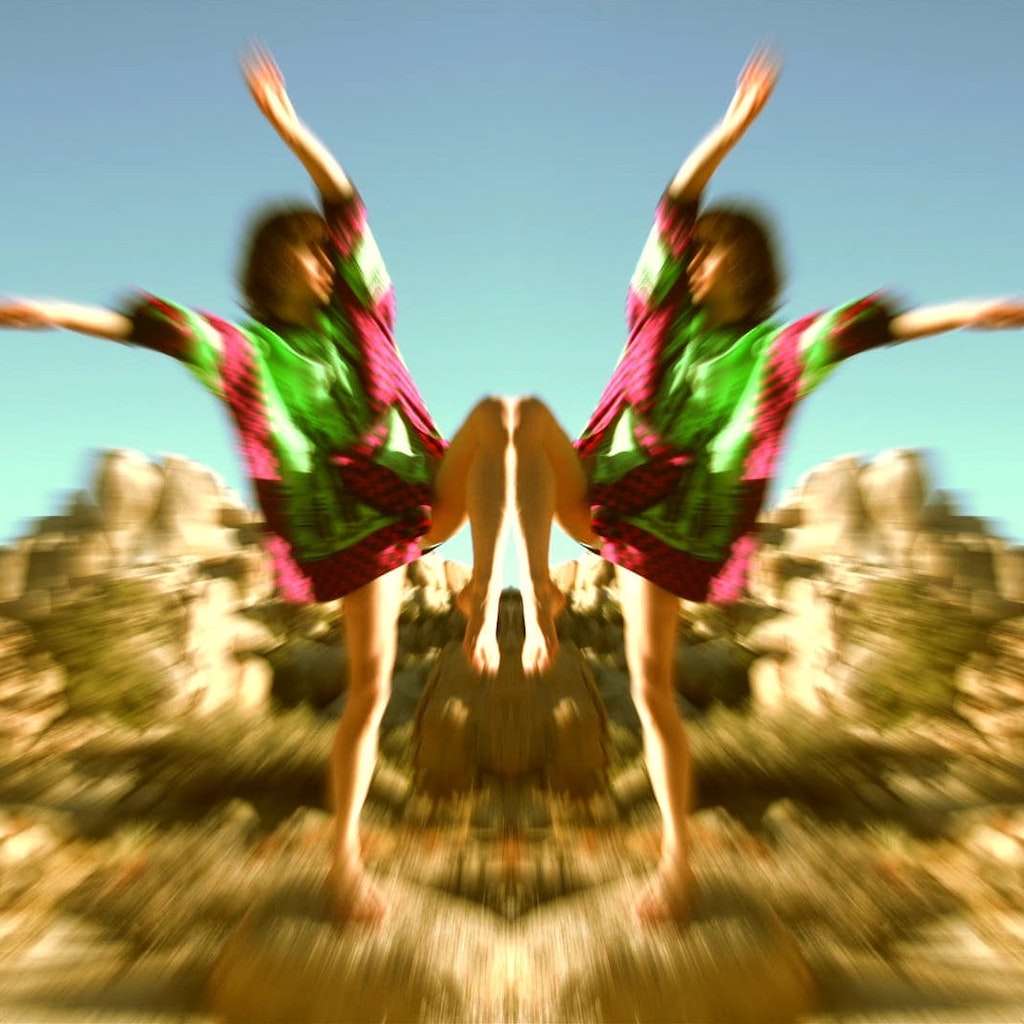