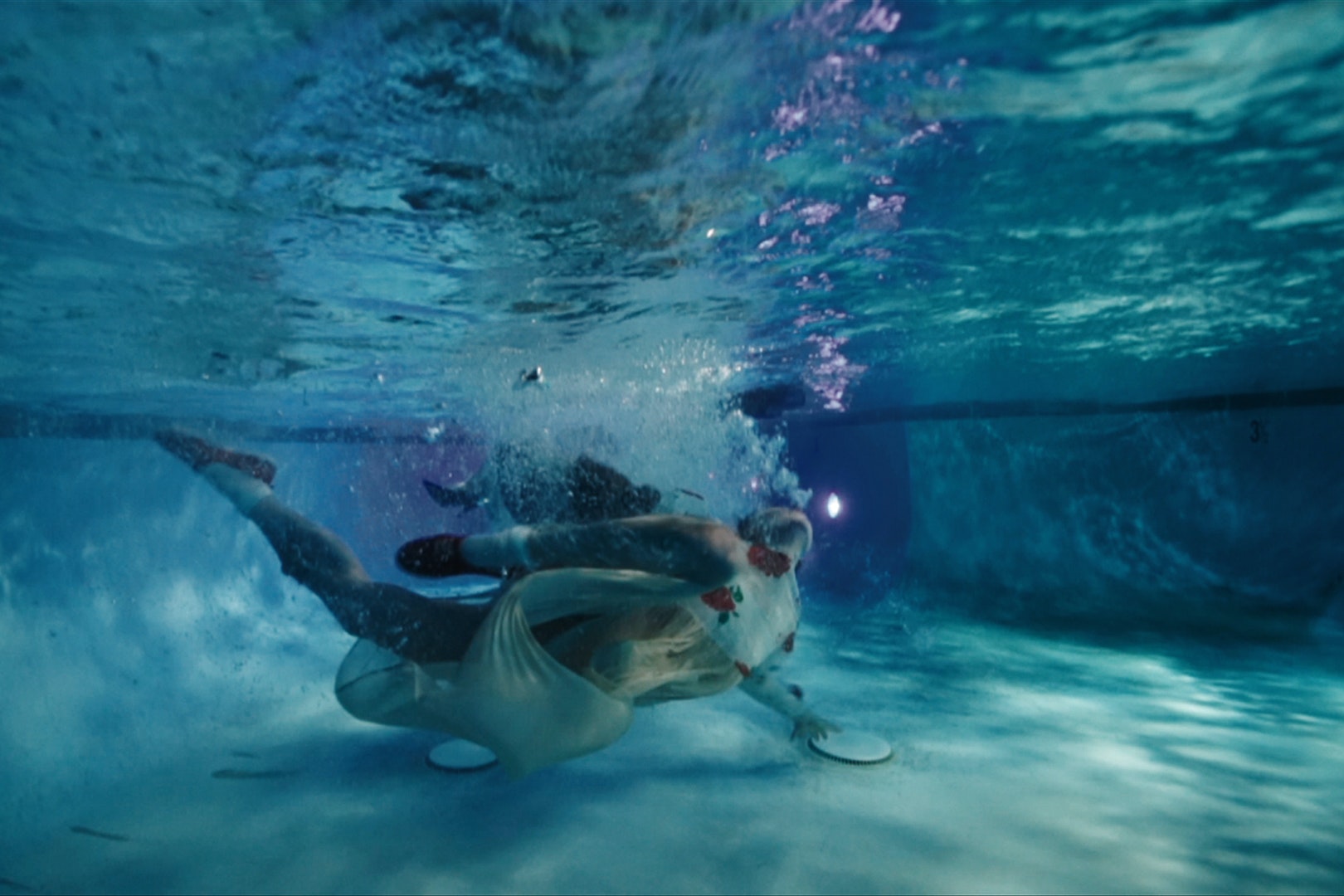 When an innocent tourist travels to Los Angeles to put her sister's ashes to rest, time begins to blur and the past and present collide. This arresting film was shot on location in The Standard Downtown LA historical building, using real life artists.

"In this hypnotic film, dance is used as a diaphanous storytelling tool, in which the dreamy narrative is at the service of the choreography; movement wafts through it."
— TimeOut

“It’s a truly unique aesthetic experience. Editing, cinematography and music merge with dance to create a fully realized universe, filled with equal doses of longing, unease and wonder.”
— Short Of the Week

"A professional dancer explores the idea of film as dream."
— Interview at Berlinale on Sleepover LA

"A must-see film is SLEEPOVER LA—a wild, dark, and engaging film that nods to LA culture, but it’s the film’s unique storytelling aesthetic that really sets it apart."
— LA Confidential 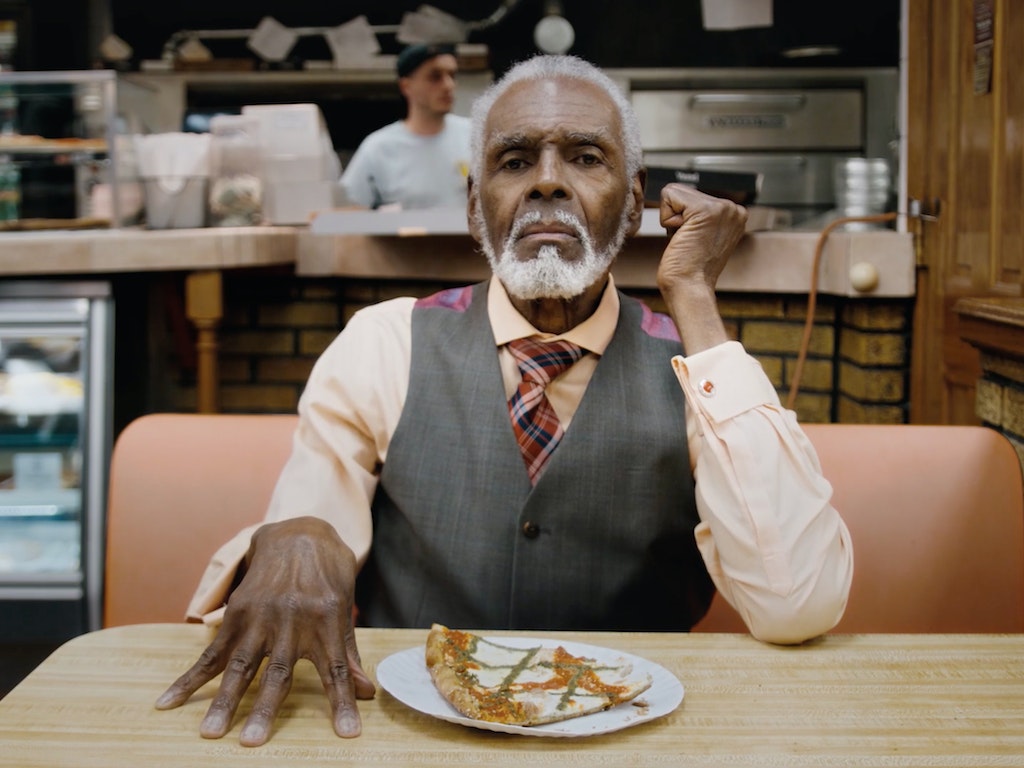 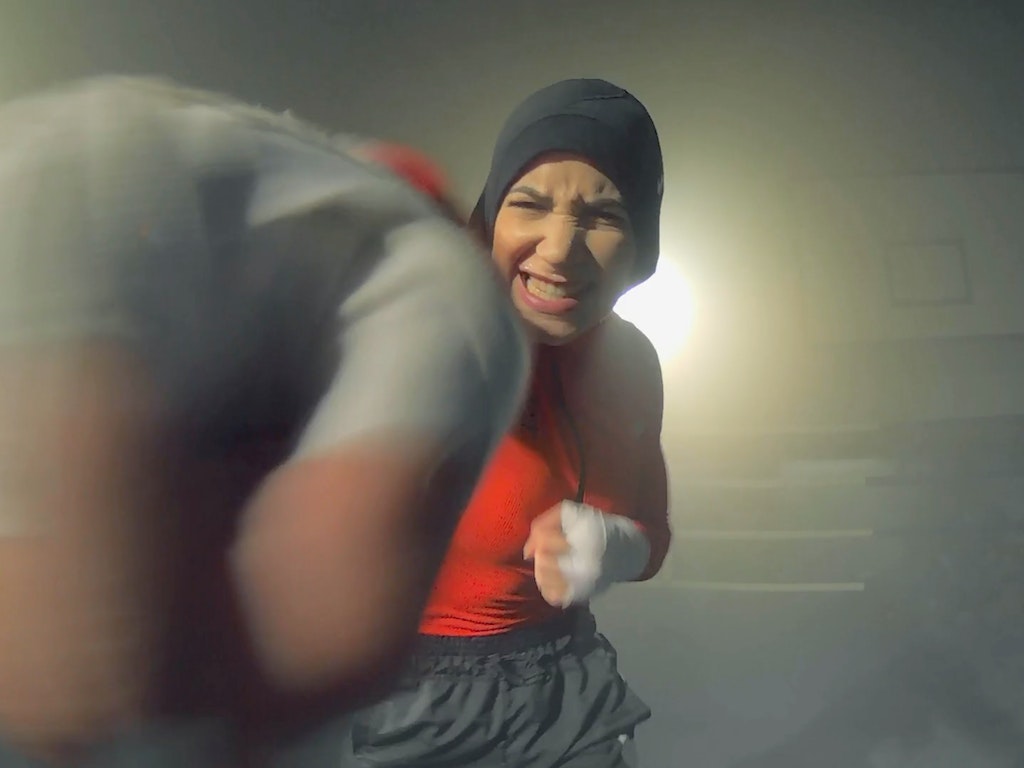 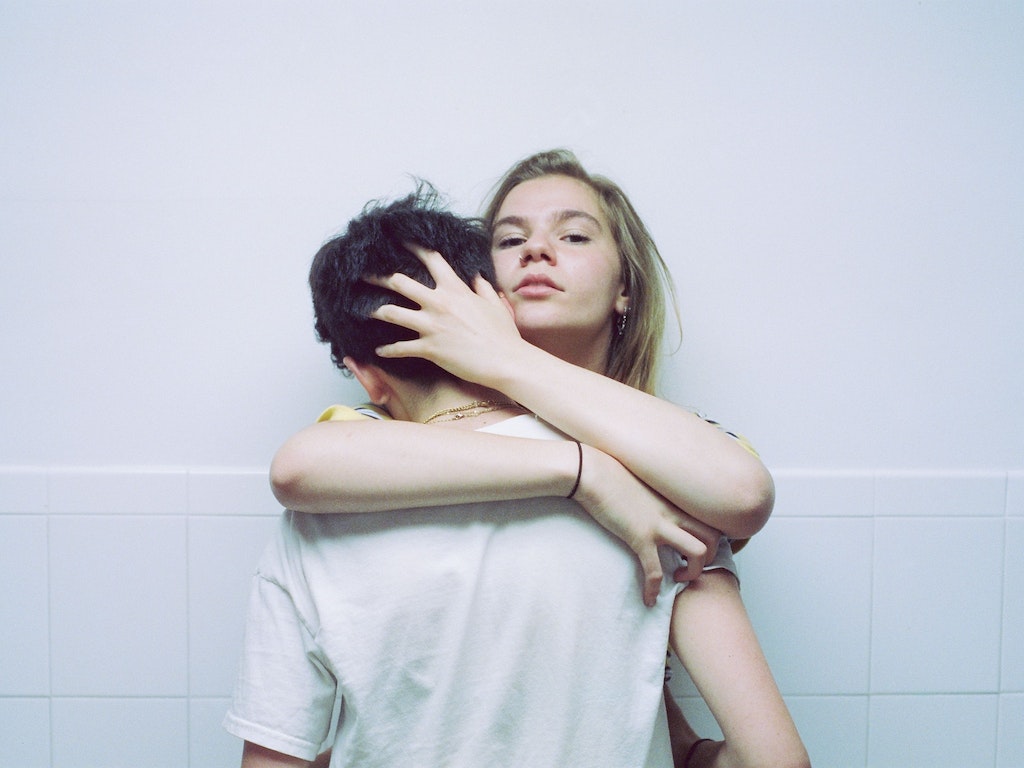 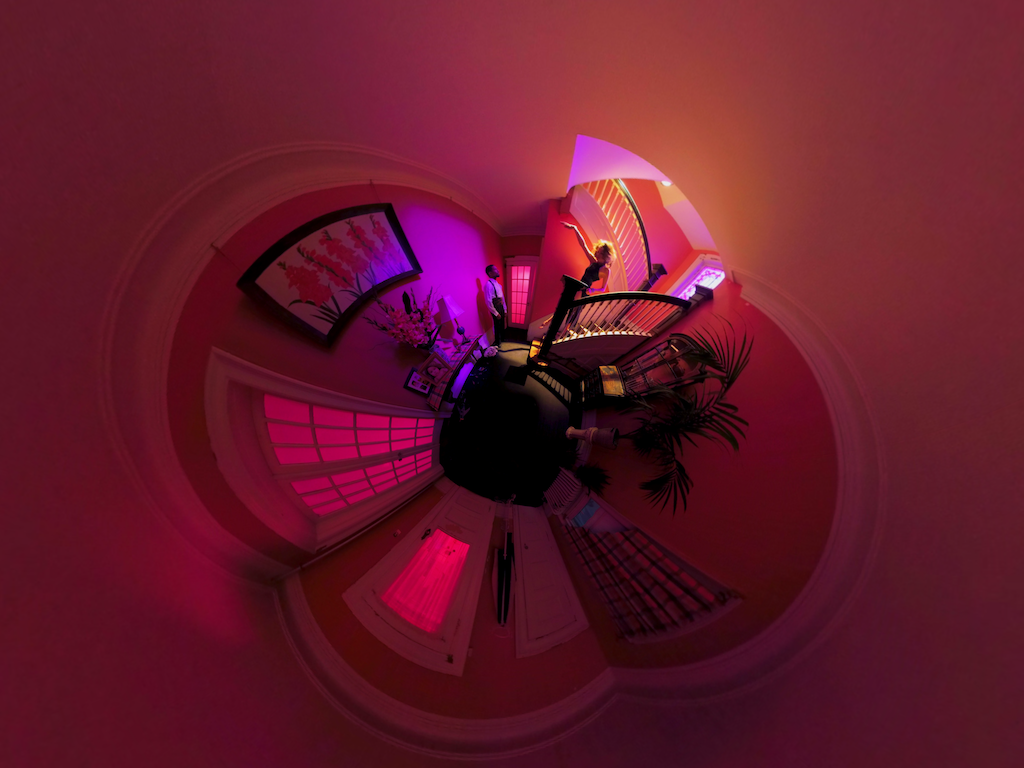 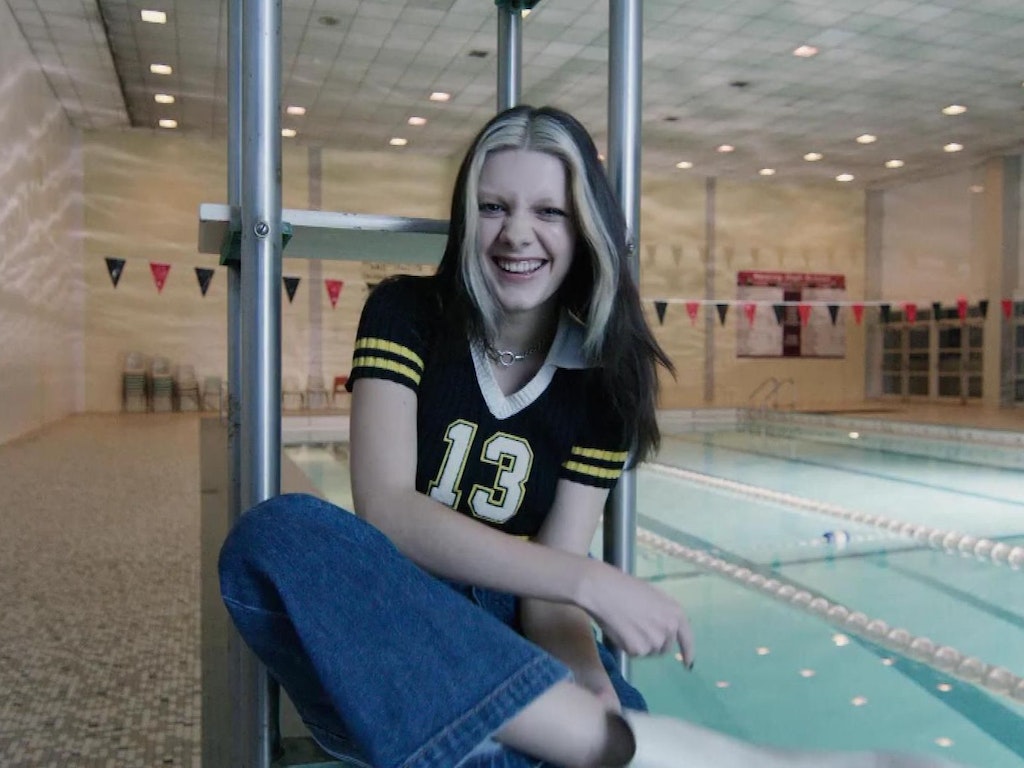 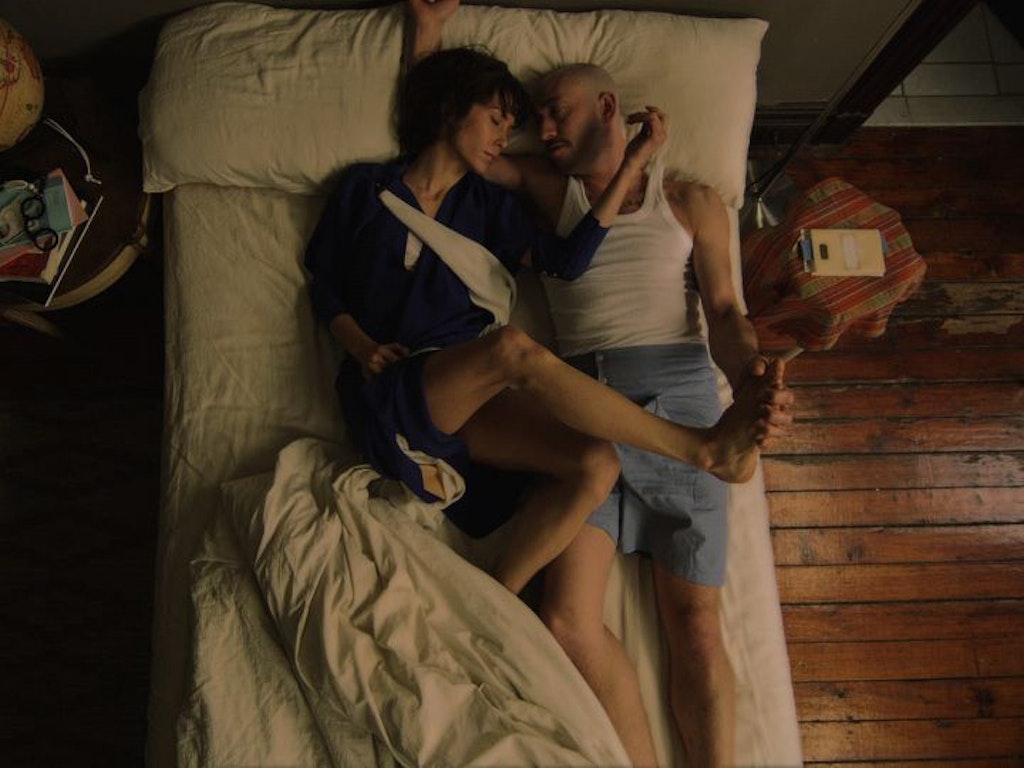 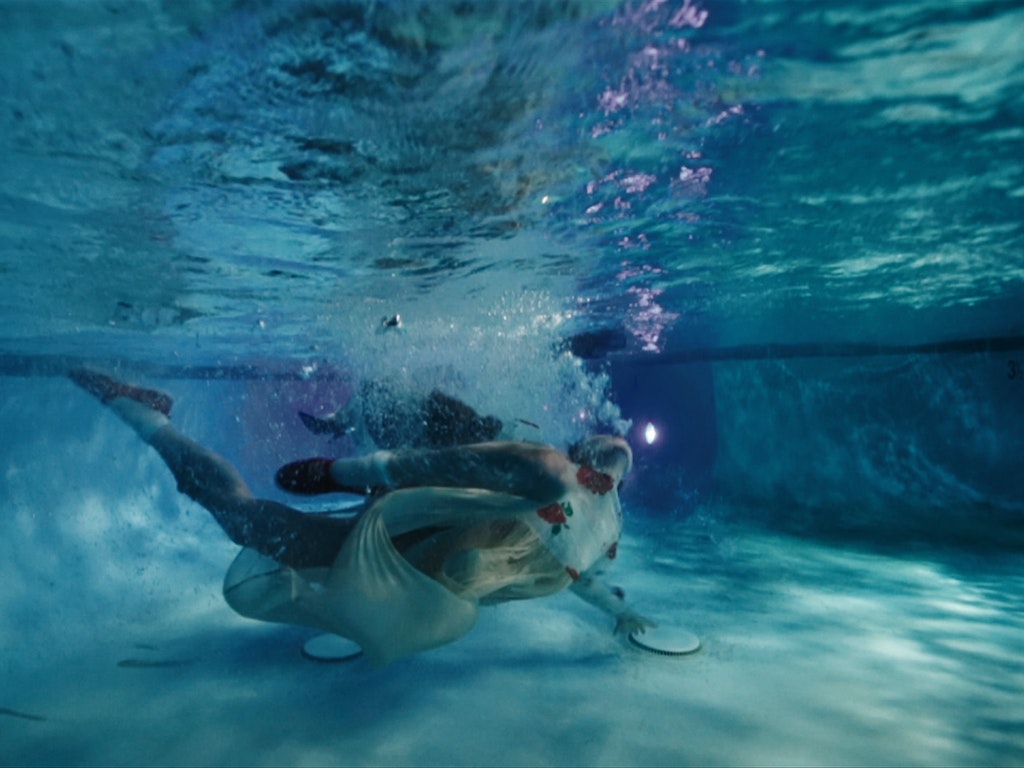 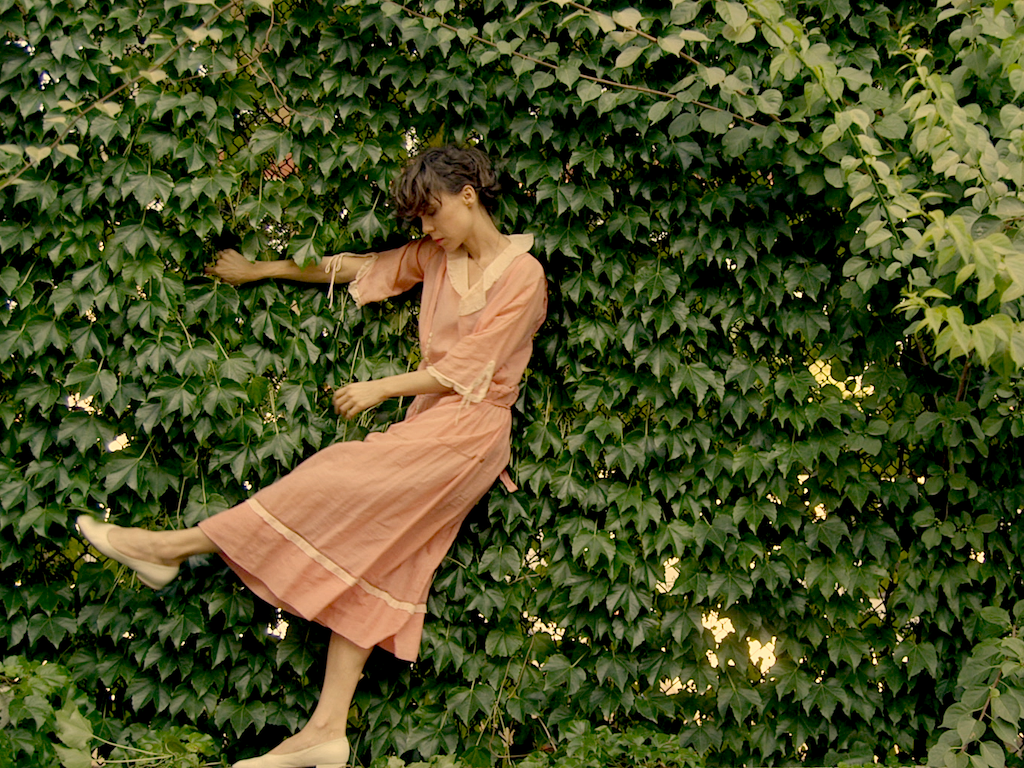