AN UNCANNY HYBRID.
Things aren’t where they’re supposed to be.

QUICK SLICE, a film installation, explores how film and bodies can overlap and transform utilitarian spaces.

The cinematic story begins with nine portraits of solitude. This eclectic crew of strangers converge over a quick slice inside the neutrality of a pizza shop. It’s a casual, no bullshit, non-committal community hub. Inconsequential moments morph into surreal dance montages where Bob Fosse’s choreography is undressed from its historic narrative and re-summoned inside this quintessential NYC locale. At its heart, this is a narrative is about unexpected intimacy between lonely strangers.

We installed this film in the bathroom of New York Live Arts, a seminal dance institution in NYC’s Chelsea neighborhood. Viewers entered intending to use the toilet and instead they encountered a visceral dreamworld utilizing multi-channel projections and soundscape — caught between the characters’s gaze, and catching shards of story projected onto their own body. This was free and open to the public. 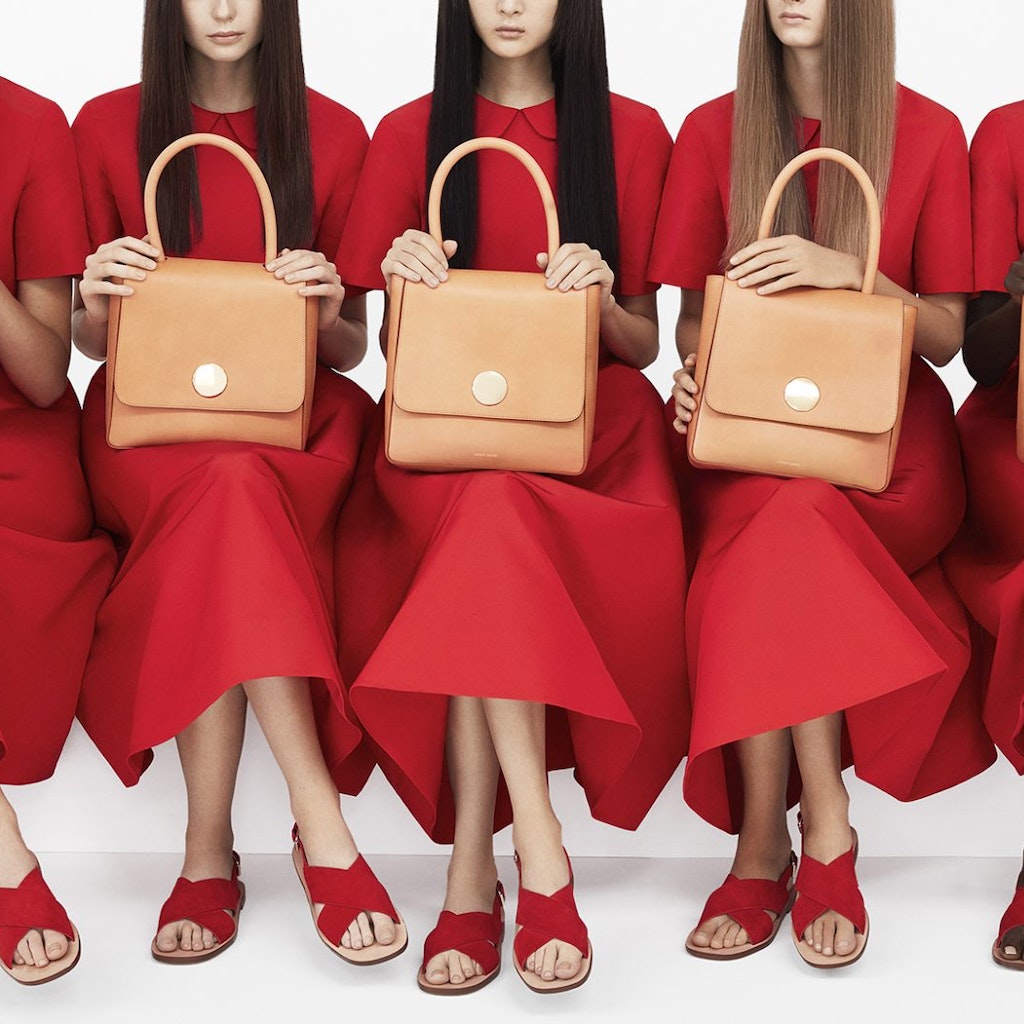 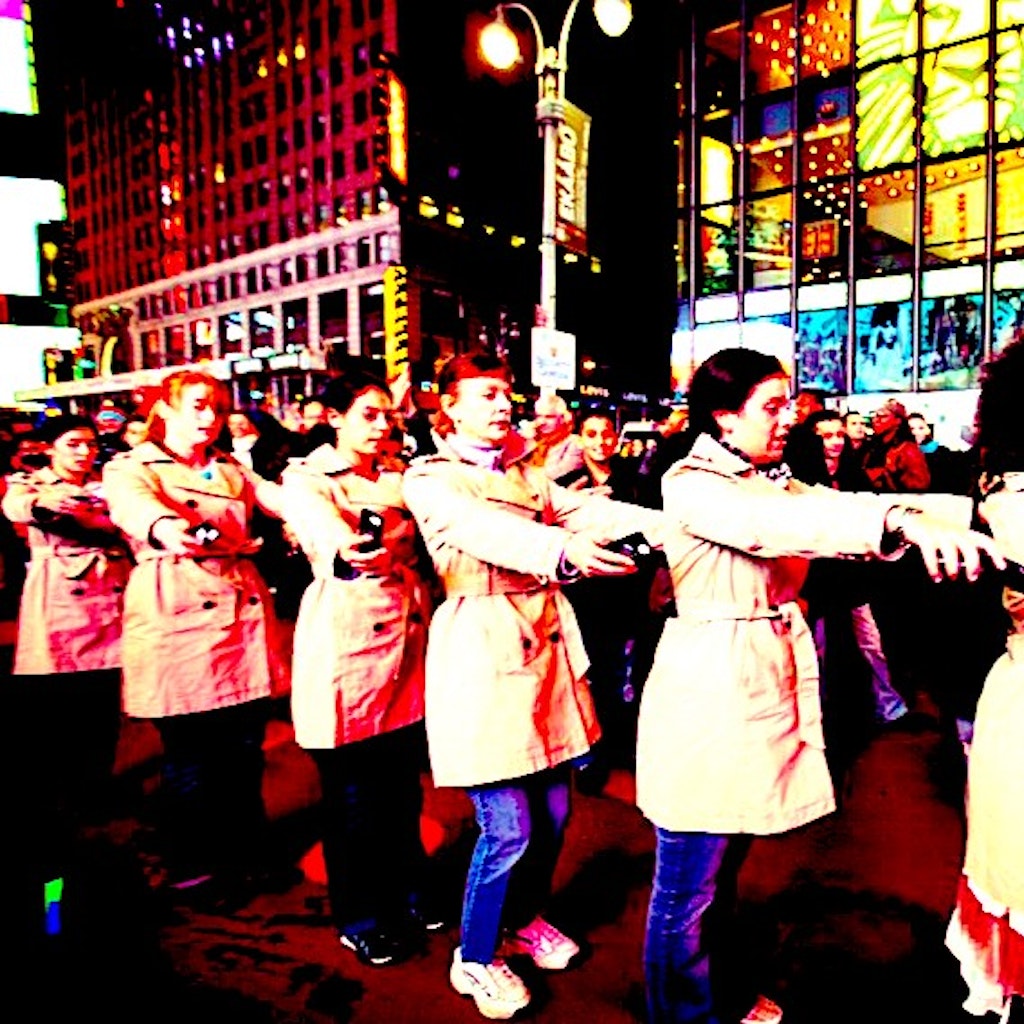