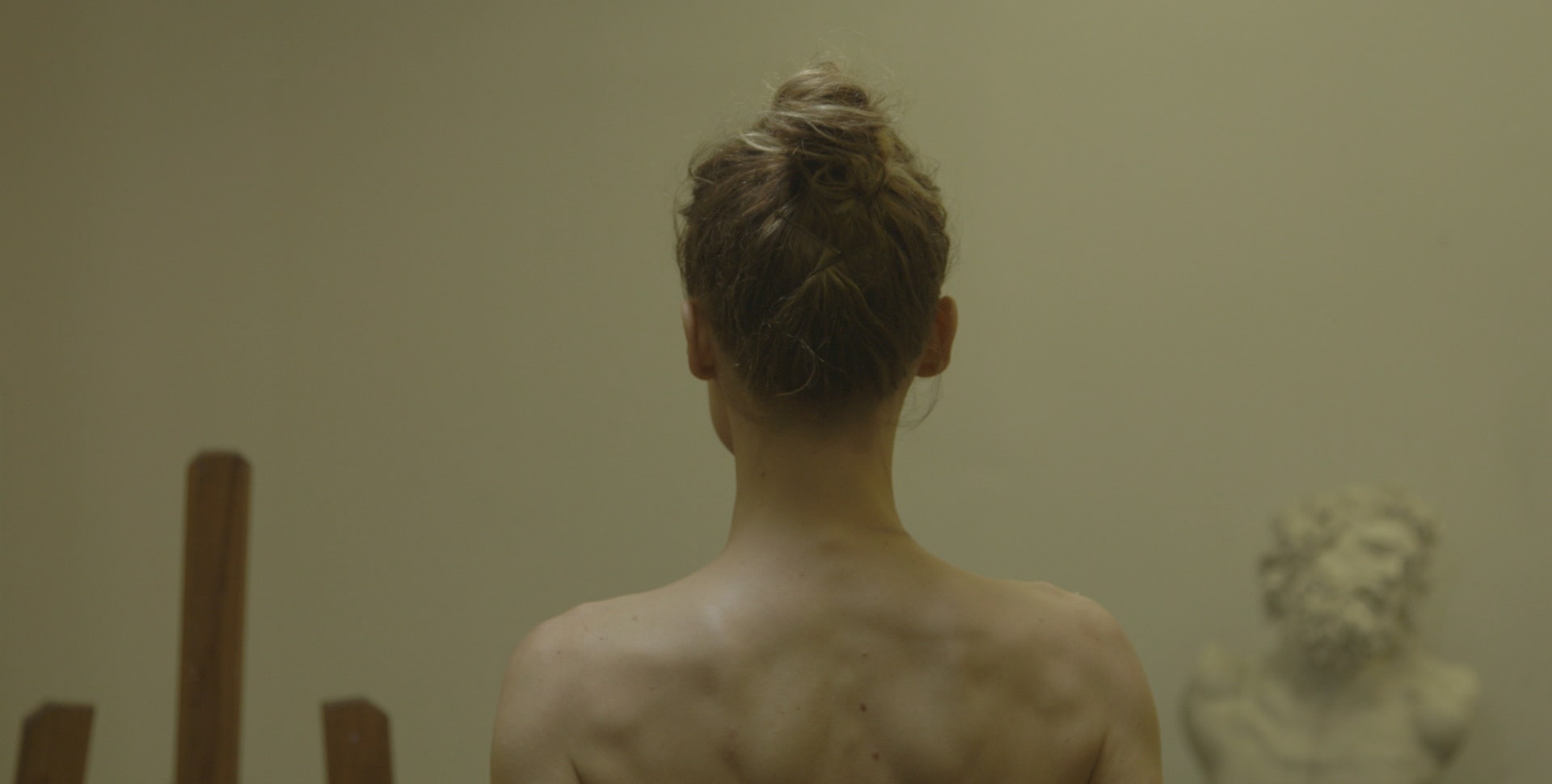 A NAKED BODY MOVES A STRANGER TO EMPATHY.

PARTHENON is a slippery diptych that questions the limits of our perception.

It’s a film of two parts. The first a decidedly Lily Baldwin affair utilizing her expressionistic movements to full effect, a push-pull of domestic dominance. While the second half presents the opposite wherein sustained eye contact has the ability to emotional affect without any words being uttered.
— Kevin Rakestraw, Film Pulse

An incredible central performance by Lily Baldwin. This short is in two halves – the first is reminiscent of Madeline’s Madeline and makes for uncomfortable viewing, it is difficult to watch. The second half is amazing and focuses on the connection between an artist and model in a life-drawing class.
— Fiona Underhill, Jump Cut Online

We've featured the work of Frank Mosley on our site before, and we're happy to share the trailer for his latest short, Parthenon.
— Scott Macaulay, Filmmaker Magazine

Deeply intimate. A rich, elusive network of ideas and responses... it is a film that invites us into a tactile engagement with its many surfaces. One of the best films of 2017.
— BFI critic Michael Ewins, Notes on Seeing

A minimal work of pure tension. The personal and the communal resound strongly…with delicate direction of its actors.
— Jose Sarmiento Hinojosa, DESISTFILM

A conceptual potboiler… that is devastating to watch. Mosley connects the dots between what we choose to see and what we don’t, and the cultural conditioning that goes into these choices, as well as what it means to see someone in full. It’s quite a bit to accomplish in less than 15 minutes, but Parthenon does so and lingers in the mind for far longer.
— Stephen Saito, The Moveable Fest

The argument plays out less like a conventional scene than an expressionistic dance piece—the camera capturing their body movements with striking agility and spontaneity. In this short scene, Mosley skillfully paints a compacted portrait of a relationship marred by a failure of communication. The short closes with a slideshow of Greek statues, placing Baldwin in a lineage with a long line of female models that have been systematically dehumanized by artists. Modern gender struggles are perpetuations of an epochal battle of the sexes which has been prevalent in society for centuries.
— James Slaymaker, Vague Visages

Director Frank Mosley exposes the raw intimacy of human interaction in its purest form. All of his works flawlessly submerge us into a world of evocative psychological splendor, seeping deep into our subconscious like a magnificent dream we want never to end.
— Alexa Modugno, FRONTRUNNER MAGAZINE

“Although rooted in traditional notions of character psychology and emotional affect, the film is also deeply experimental in its employment of structure and abstraction of spatiotemporal relations.” -David Hudson, Criterion Daily 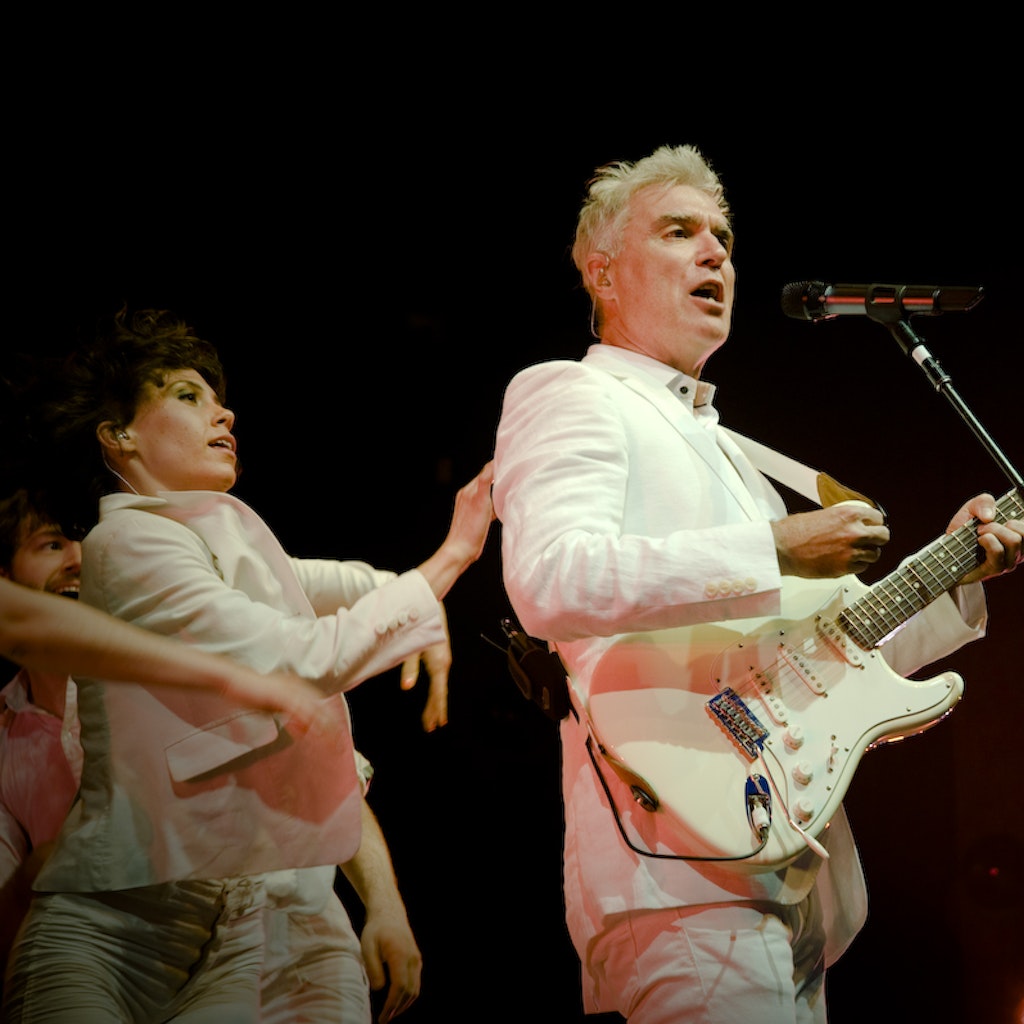 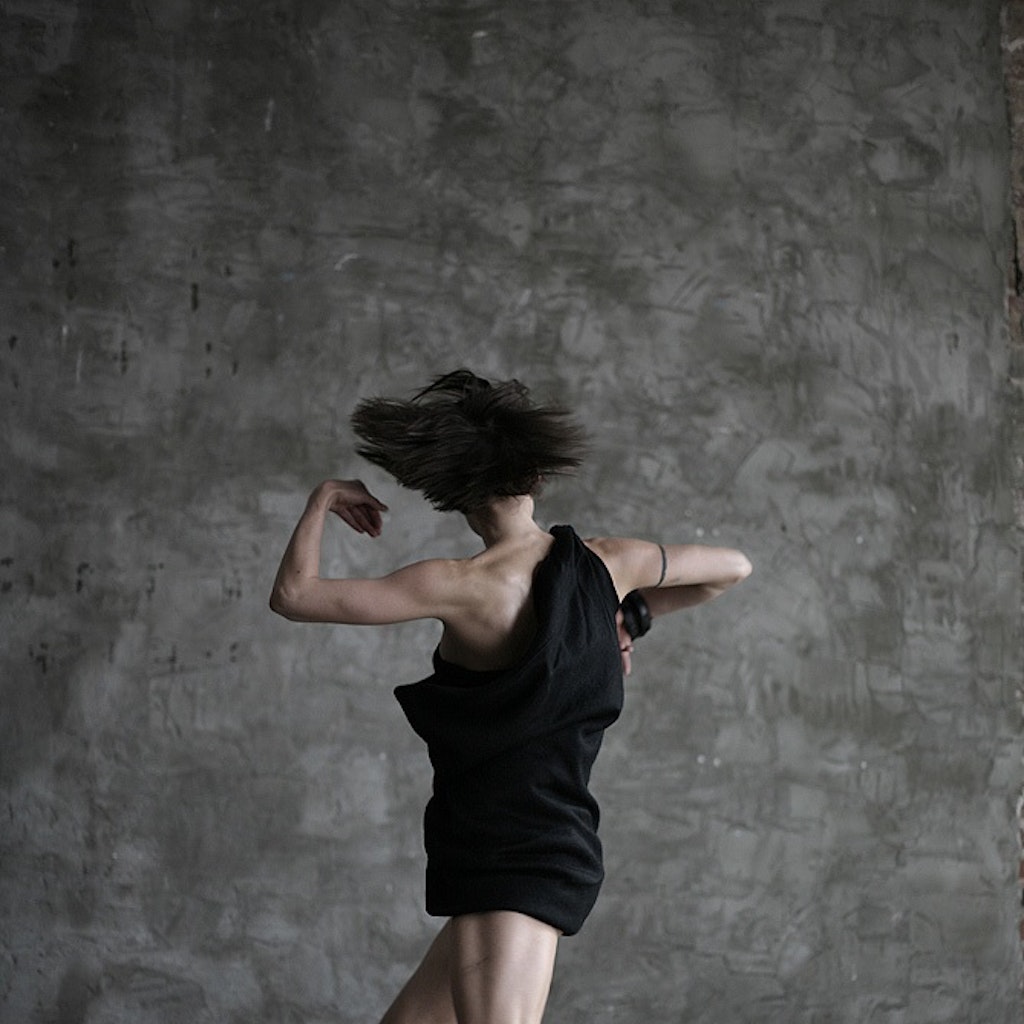 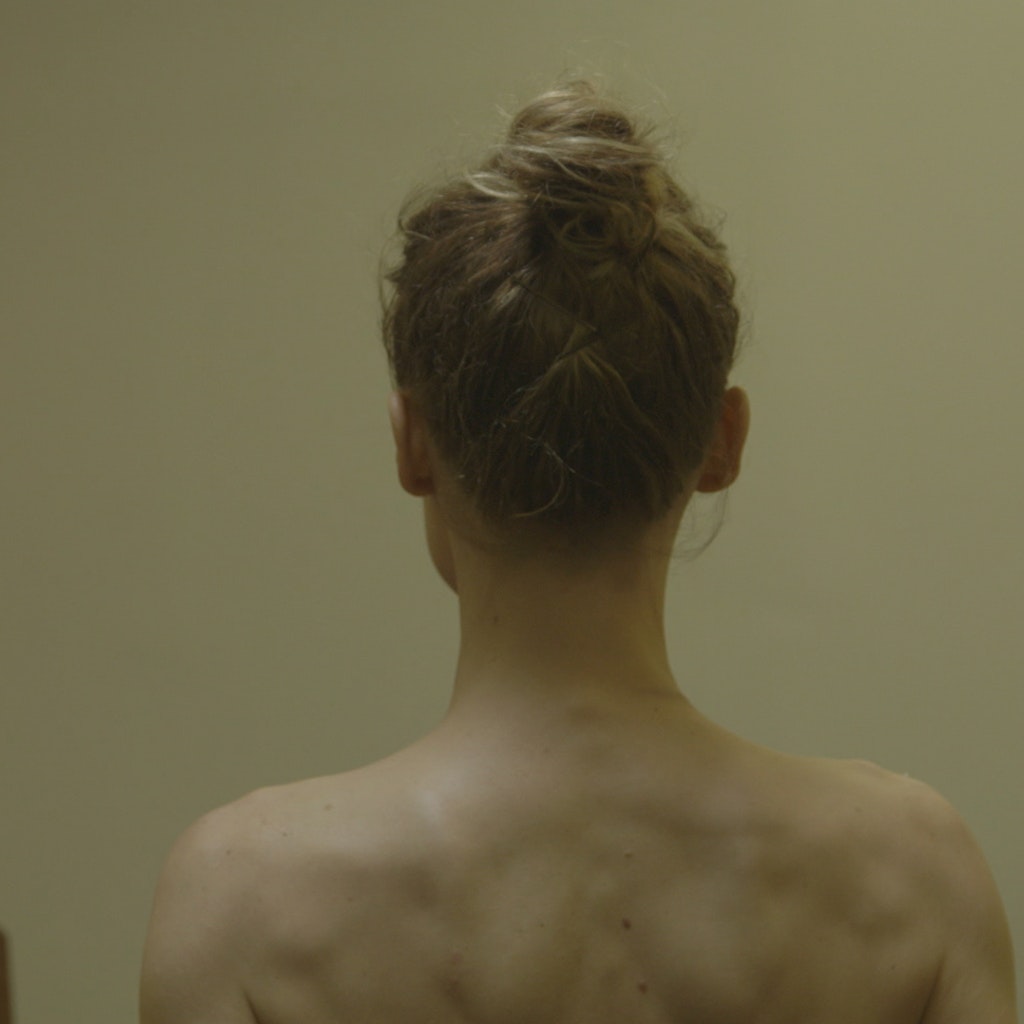 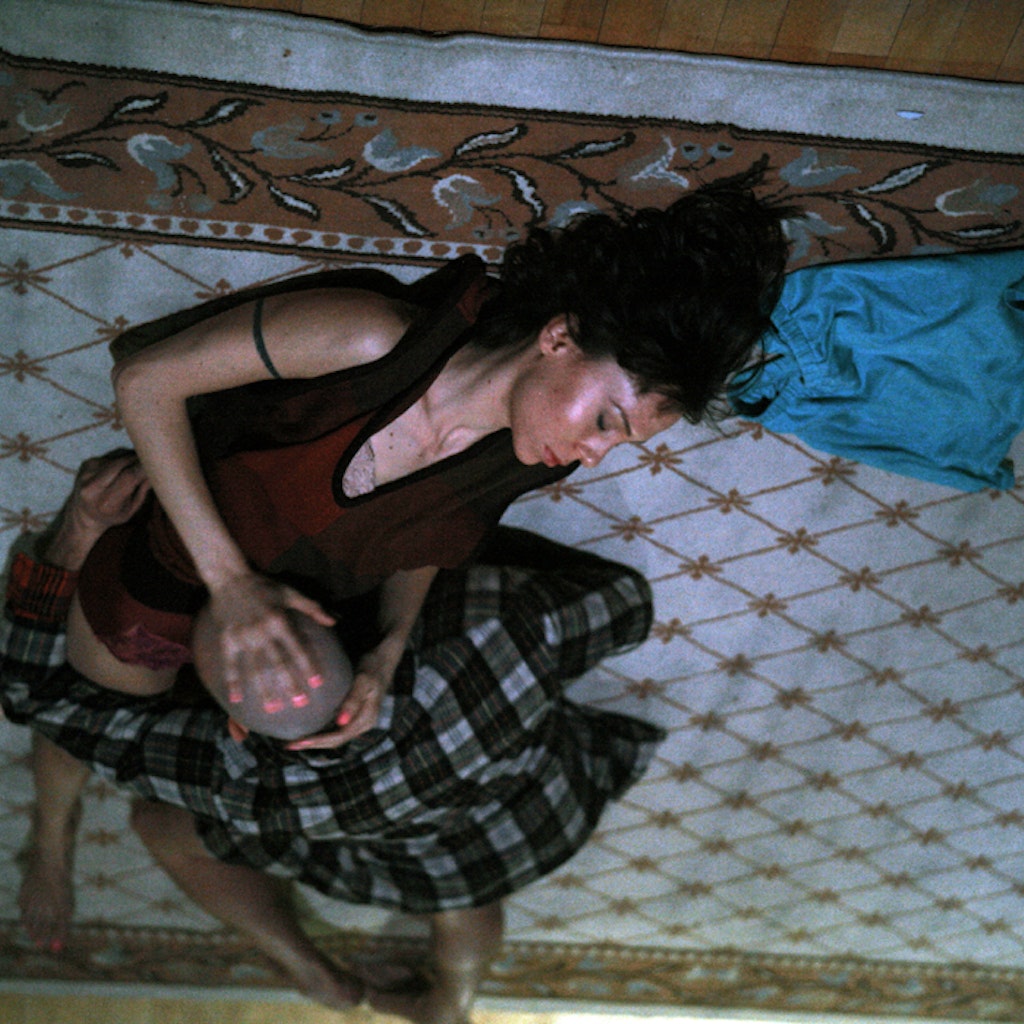 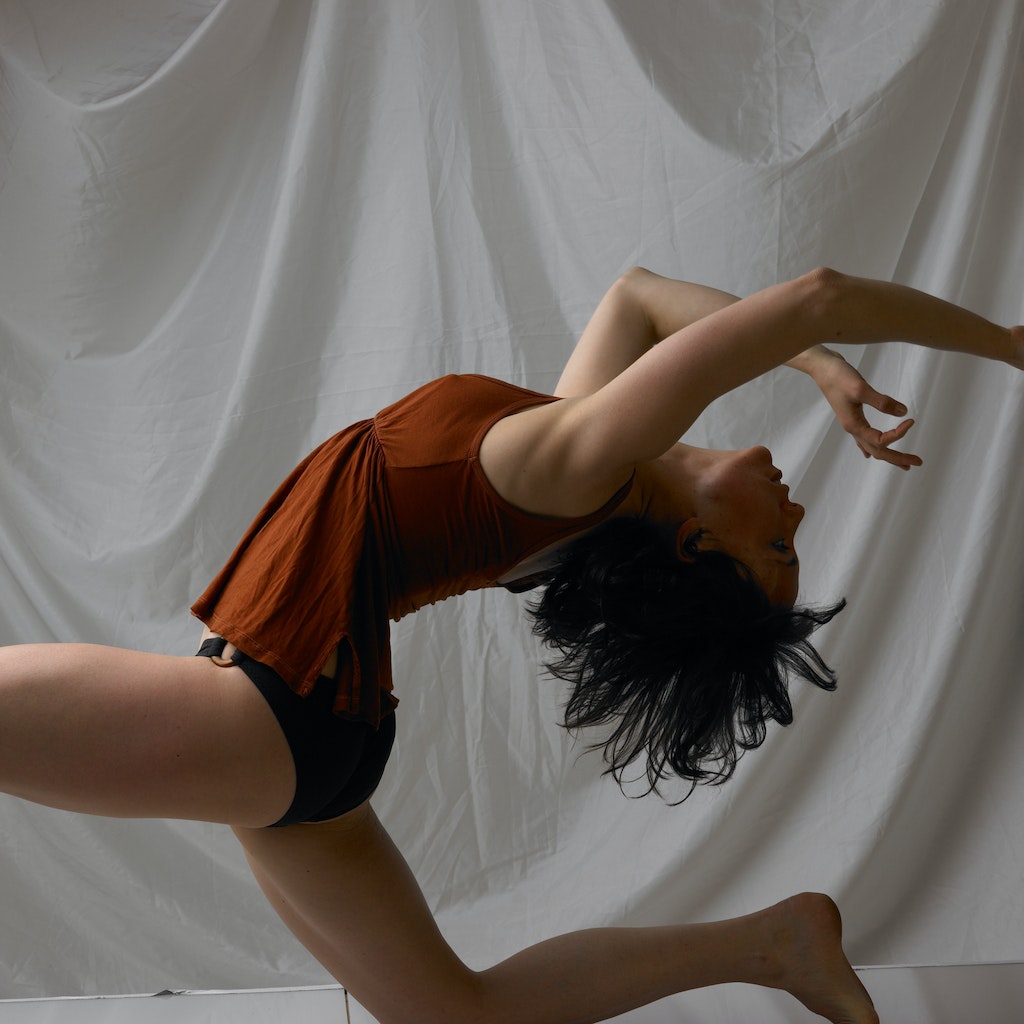 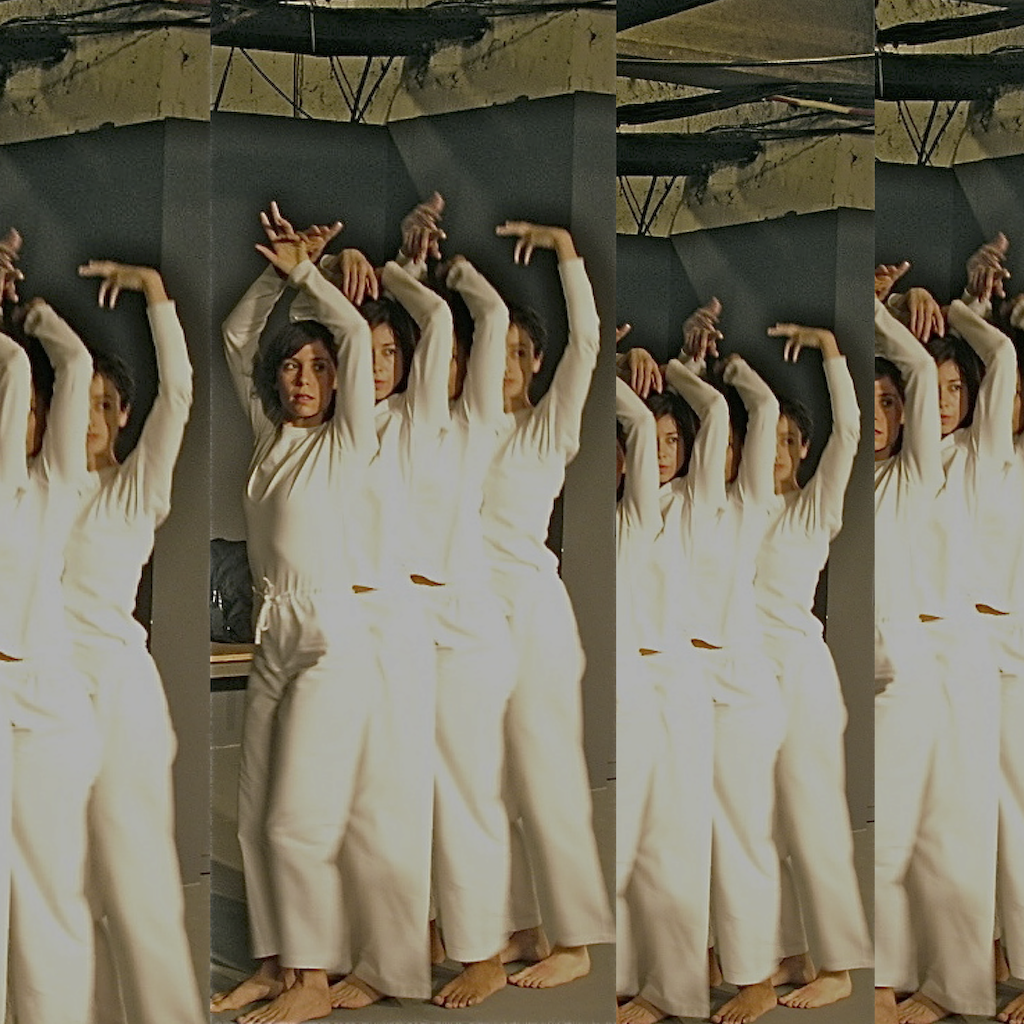 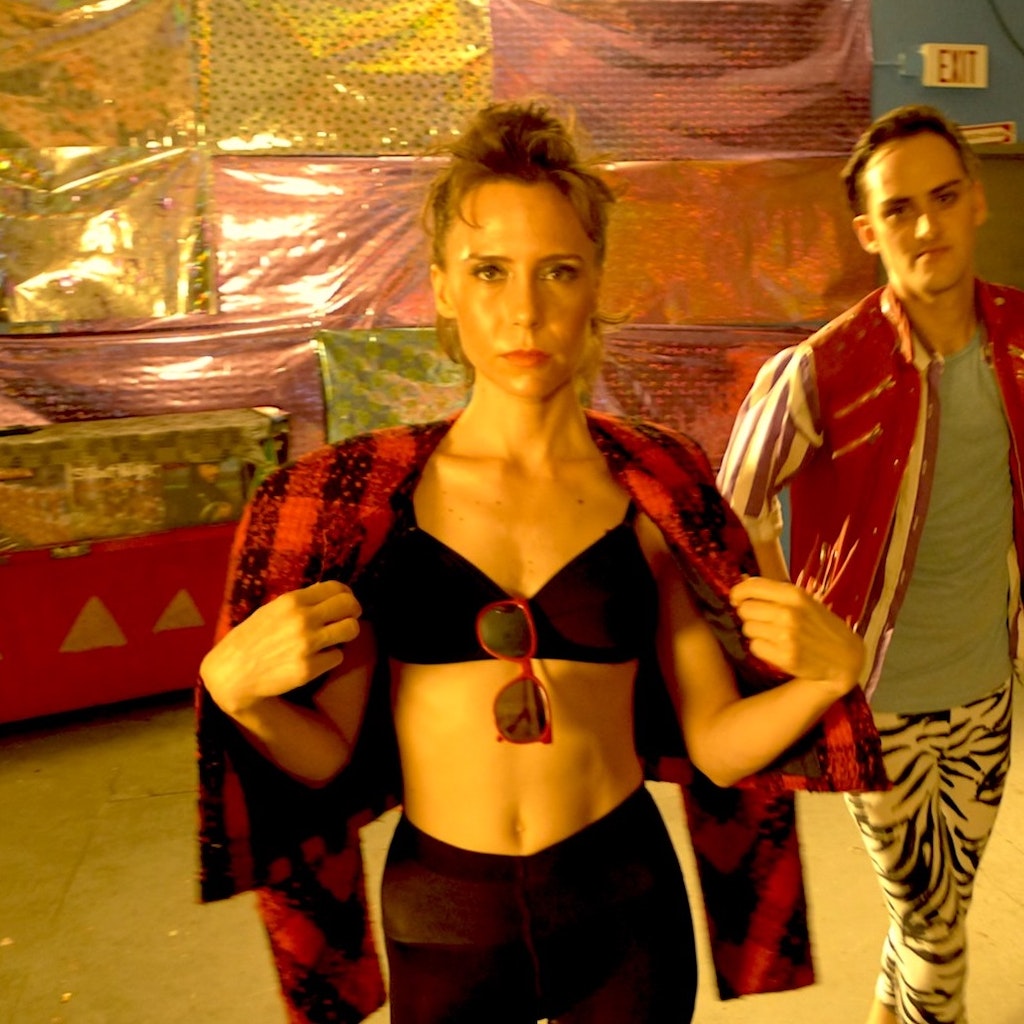 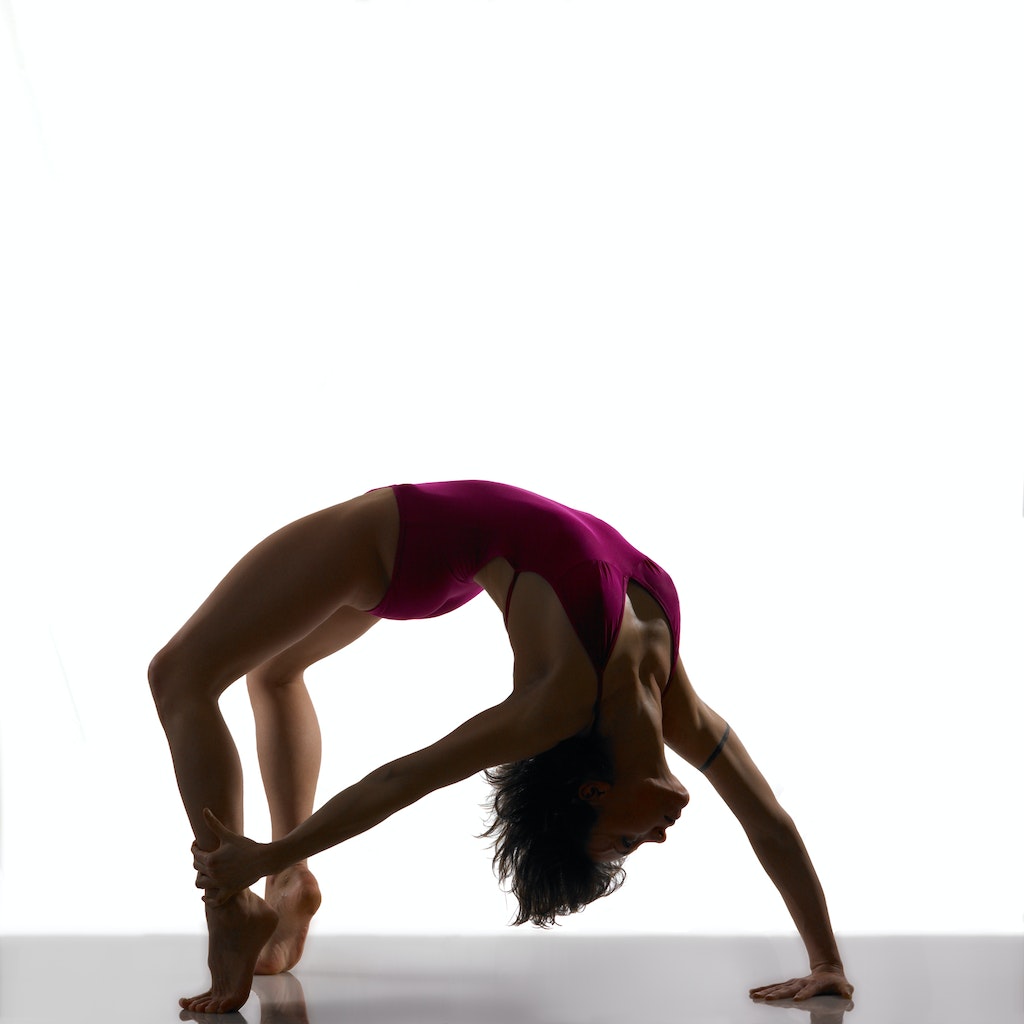 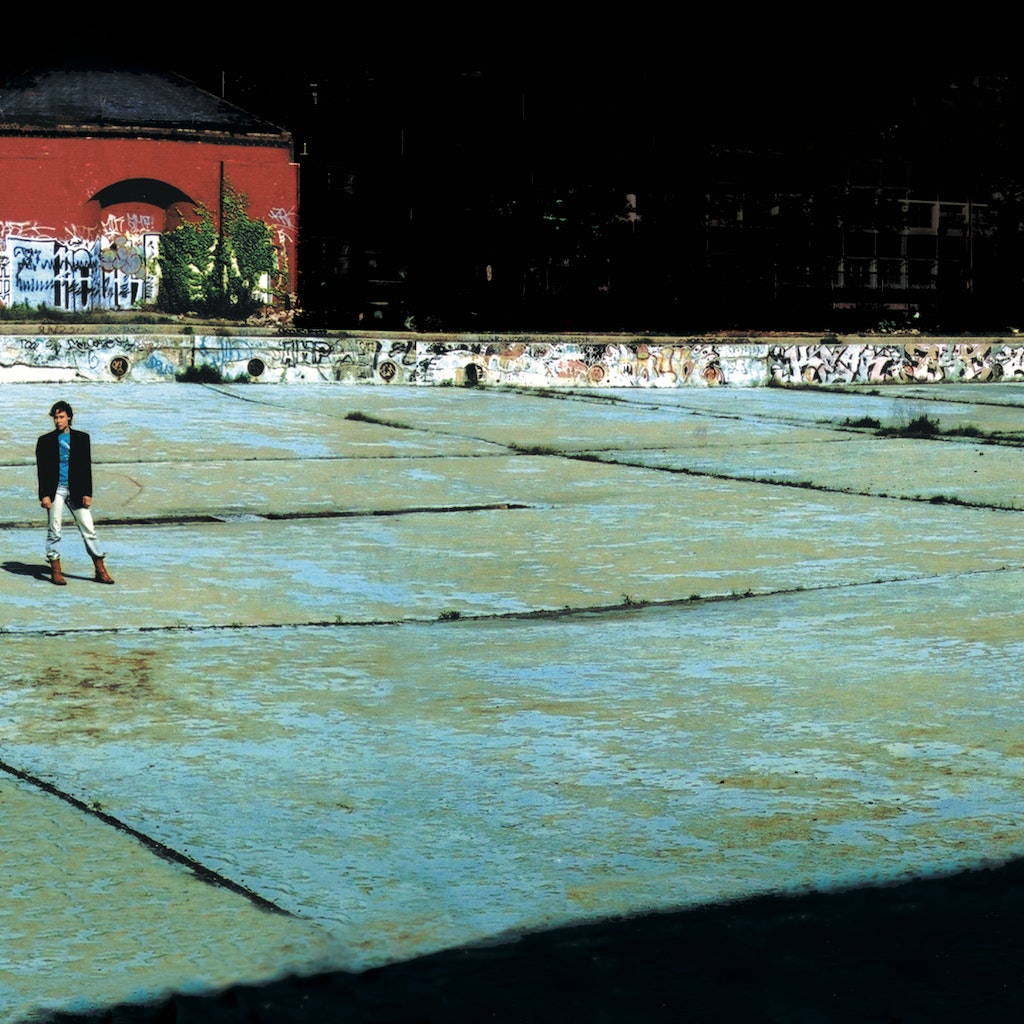 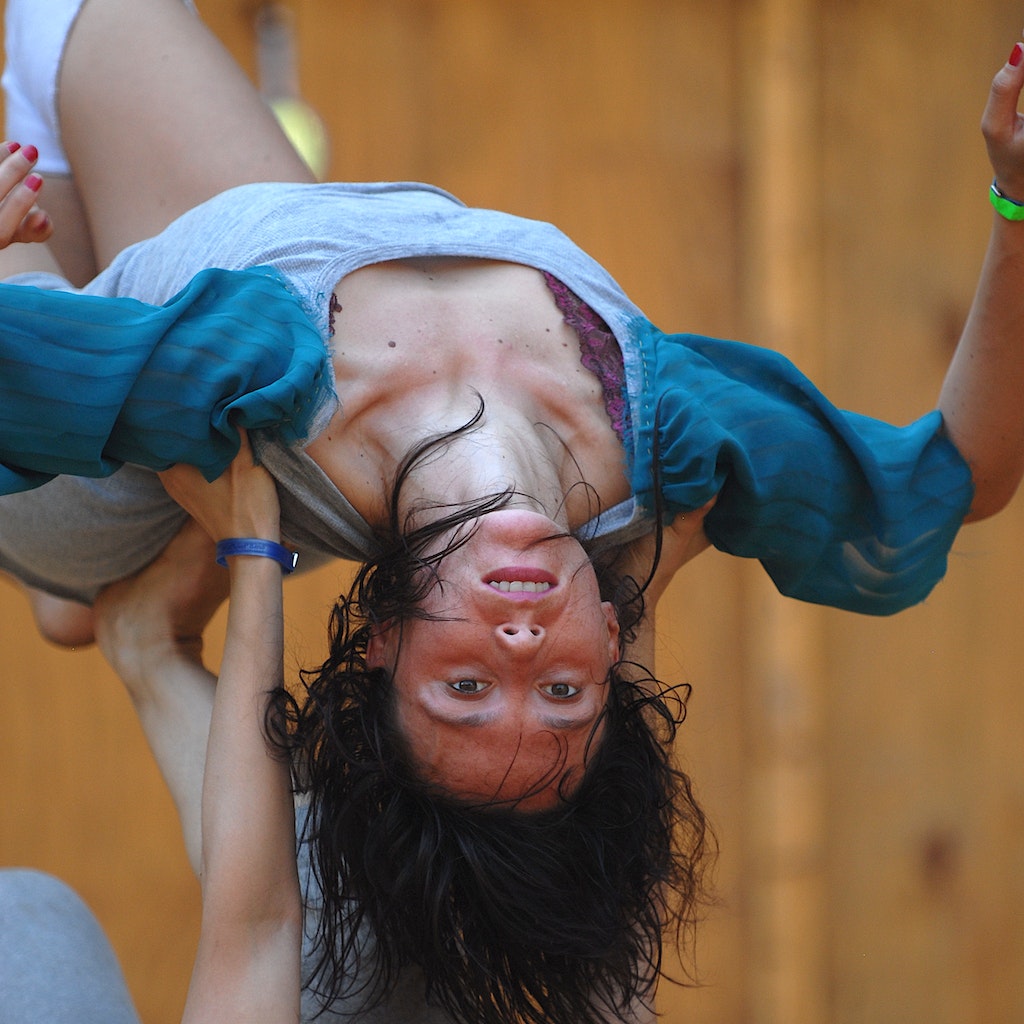 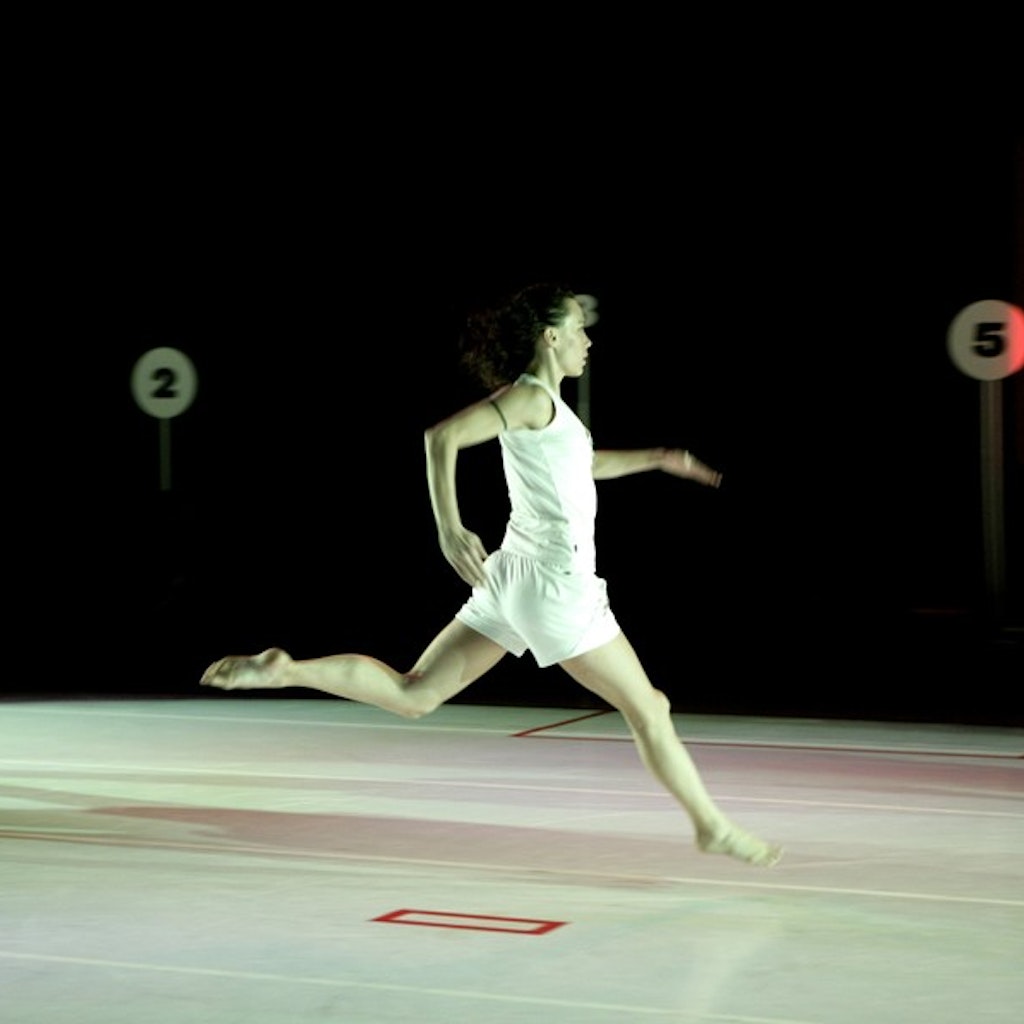