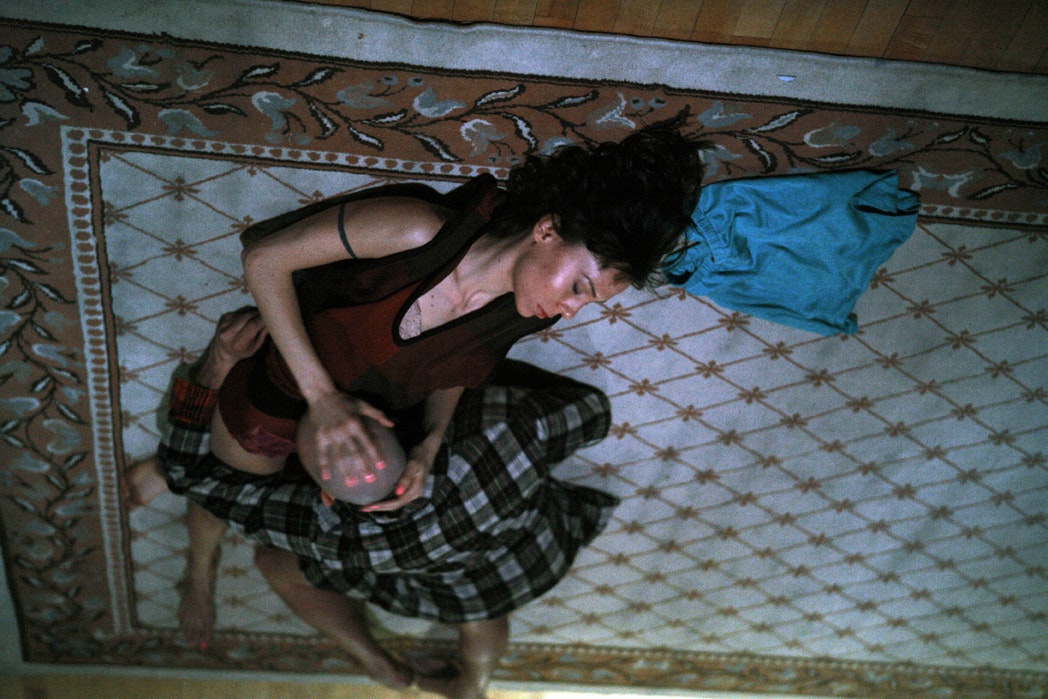 ROOMS WITHOUT A VIEW

Four intimate scenes, which have been isolated from one another in separate rehearsal processes, are brought to co-exist simultaneously on stage. Evoking a NYC apartment building, multiple forms of life unfold in close proximity to one another. Each scene, a duet or a solo, is set in a private apartment or room. Although the viewers’ perspective has a Rear Windowish voyeuristic element and a sense of an overall mosaic of lives, the dancers are strictly confined by the “walls” of their crammed spaces and do not interact with one another at all. 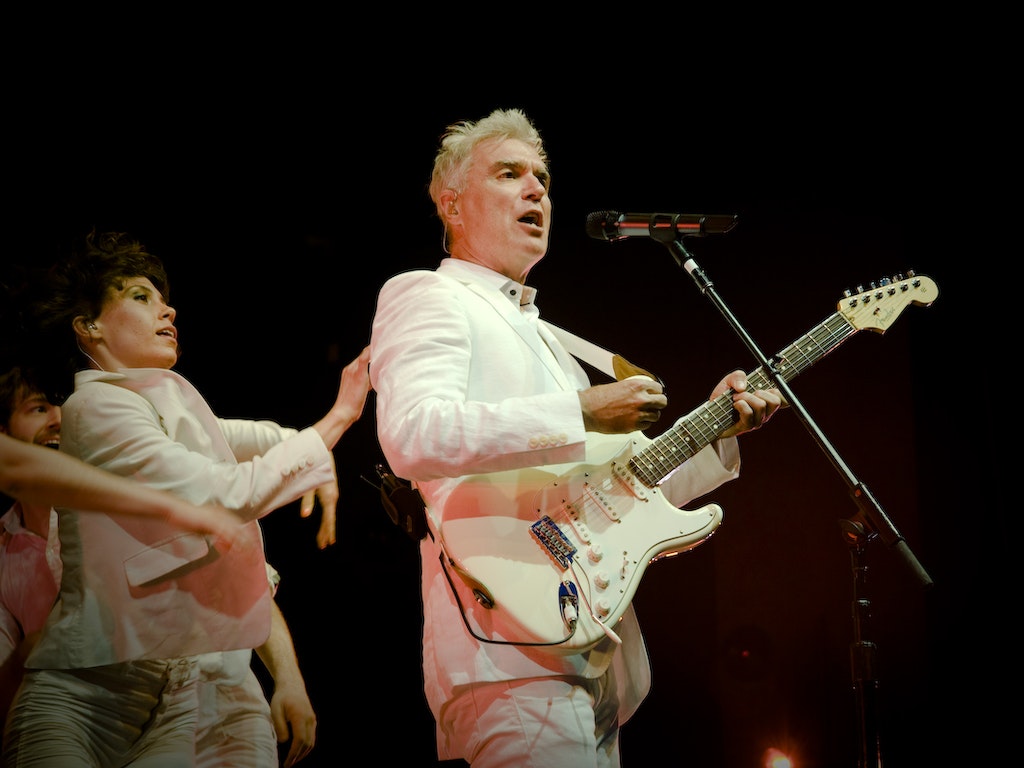 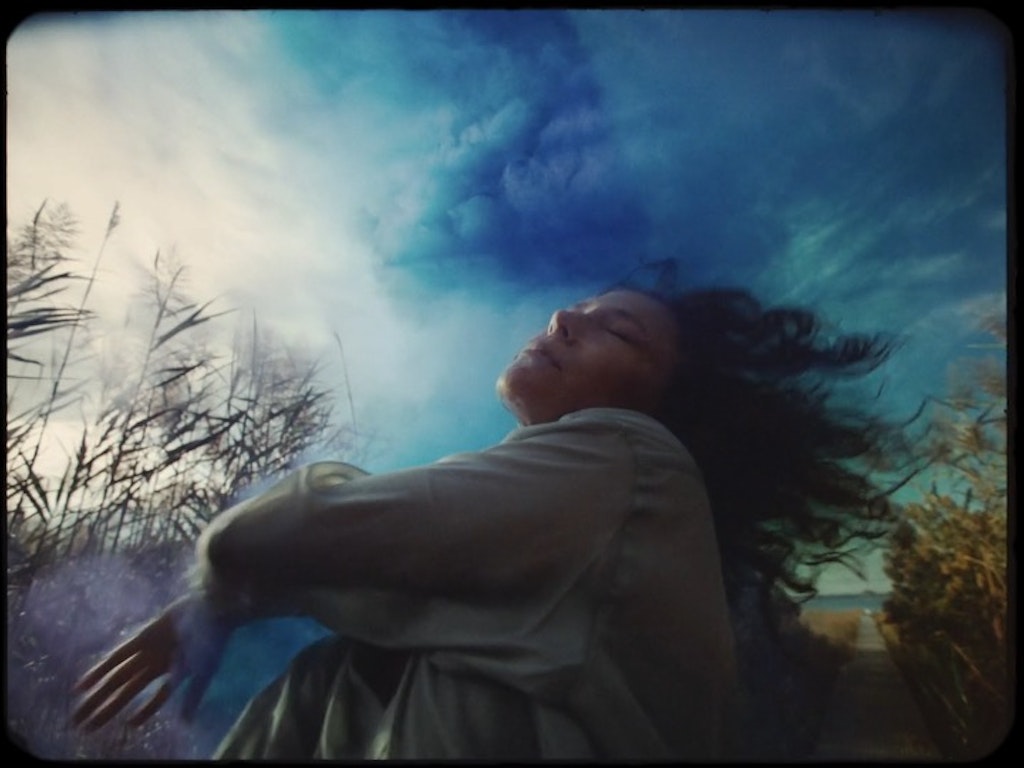 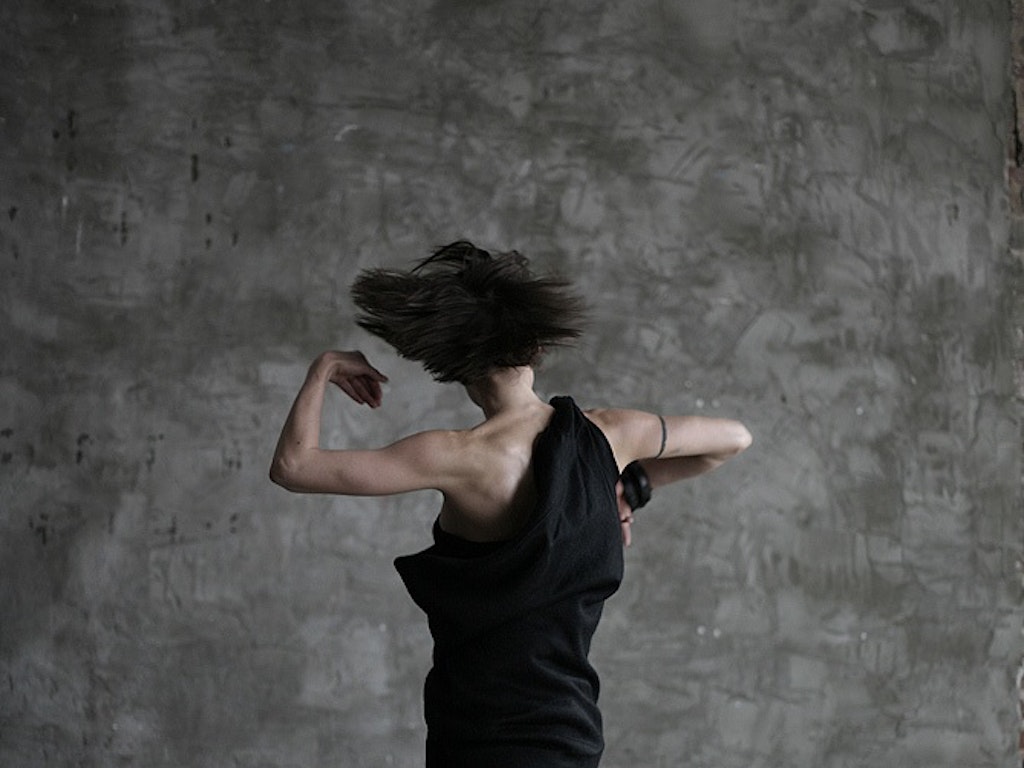 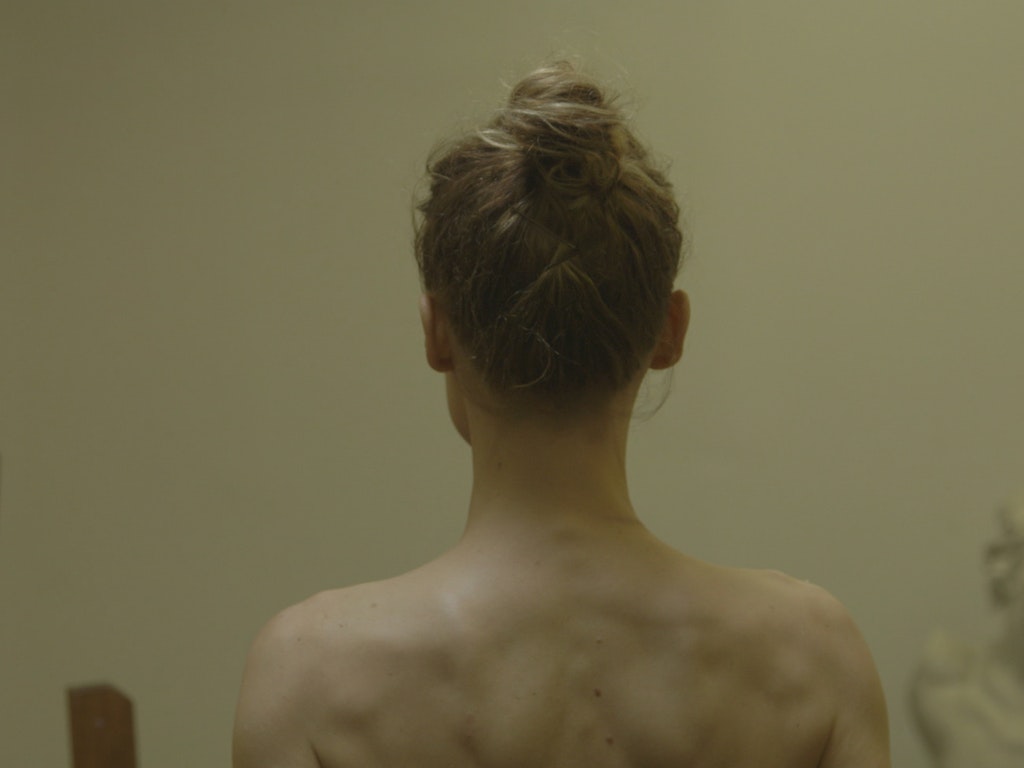 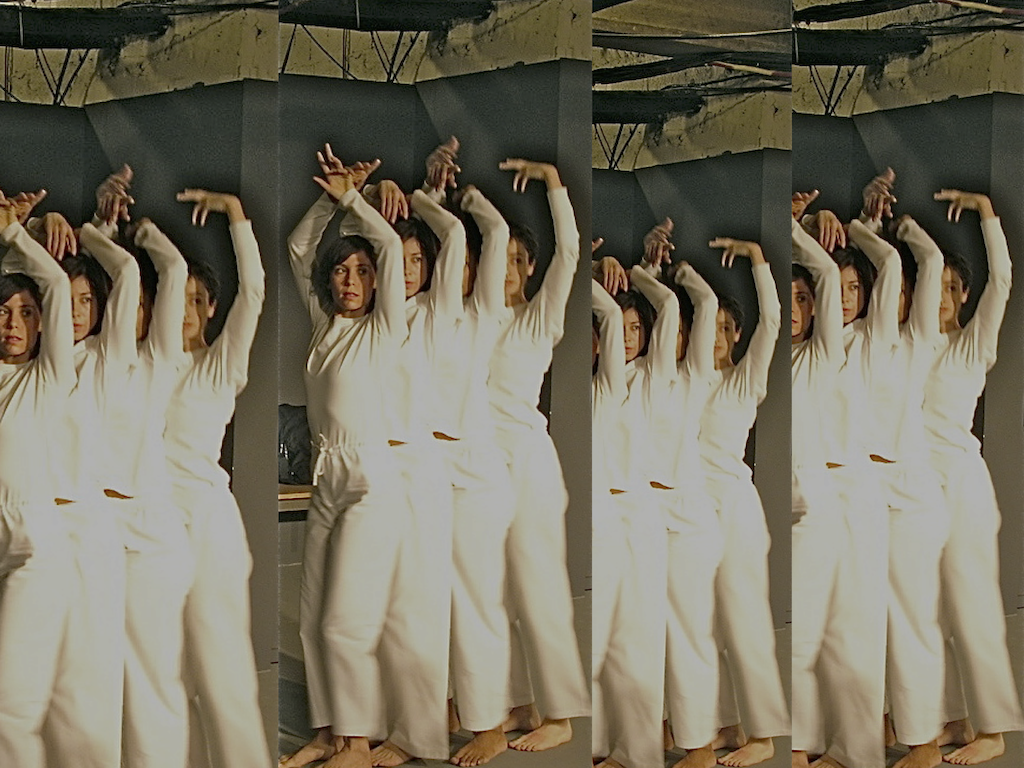 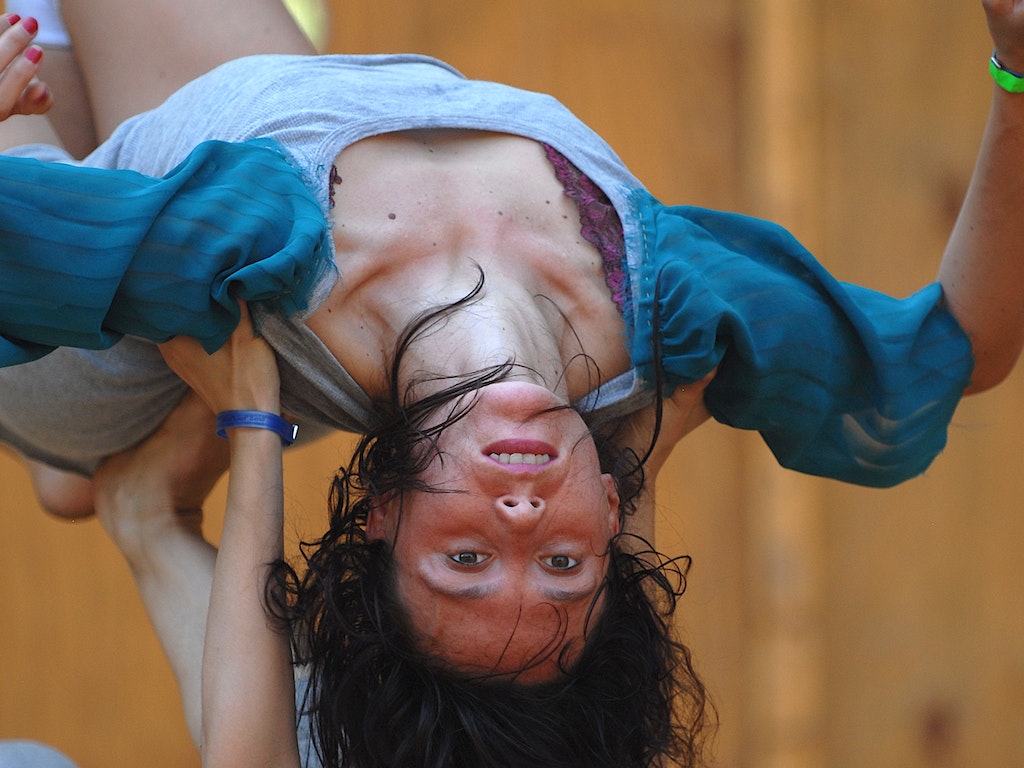 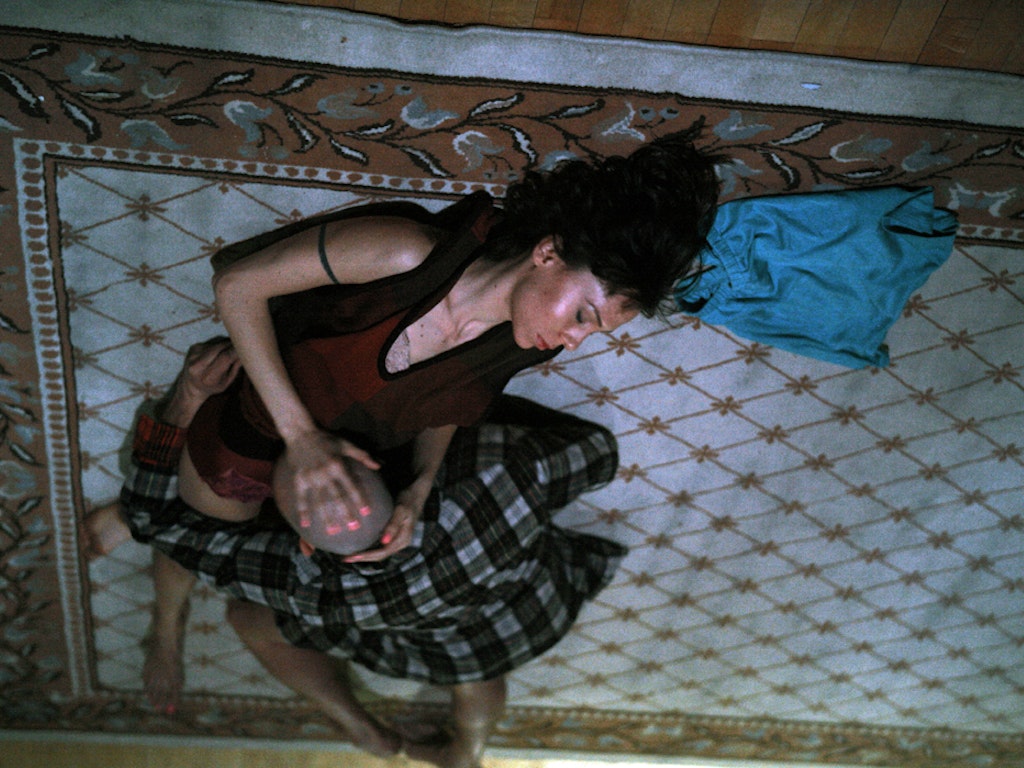 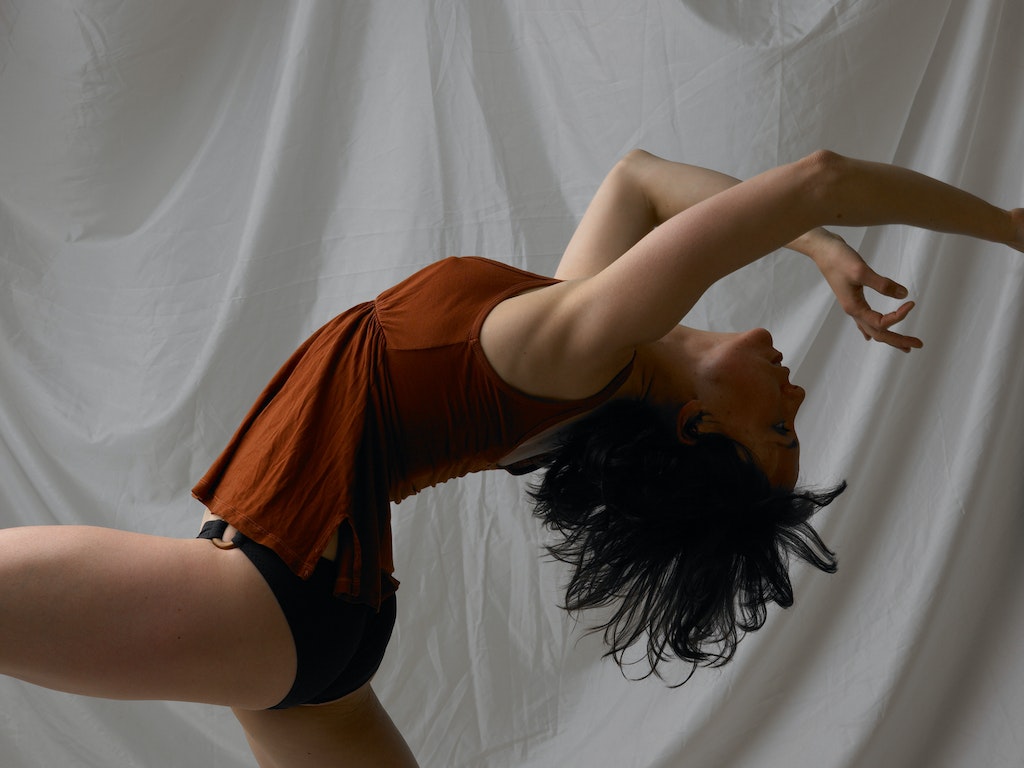 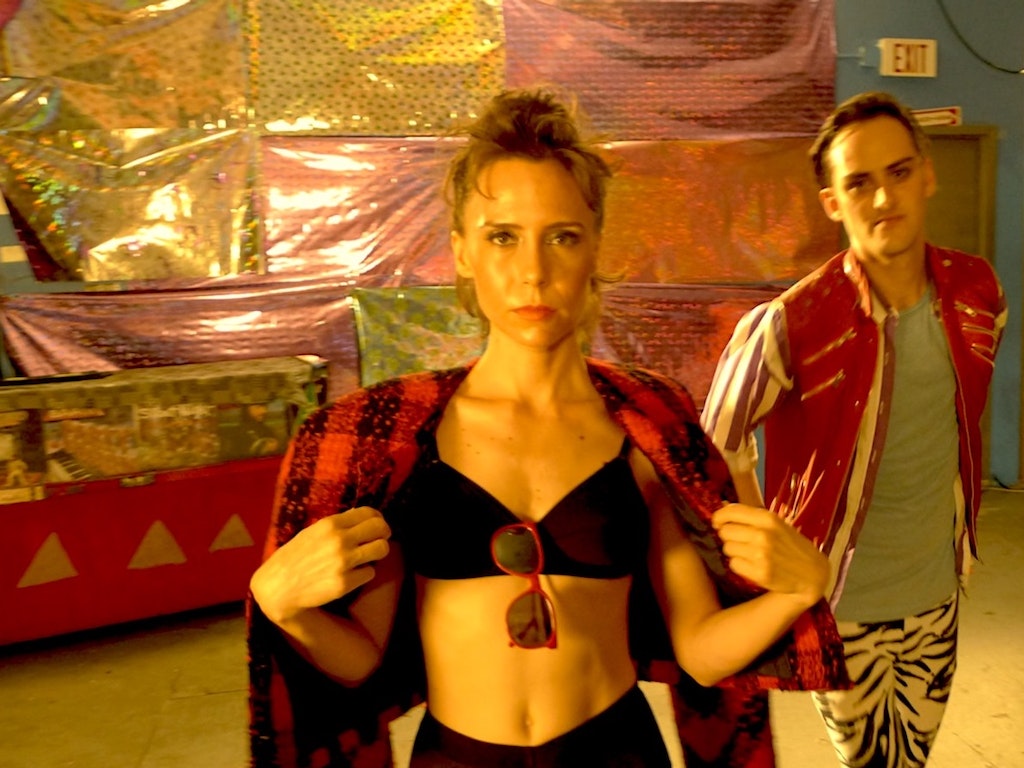 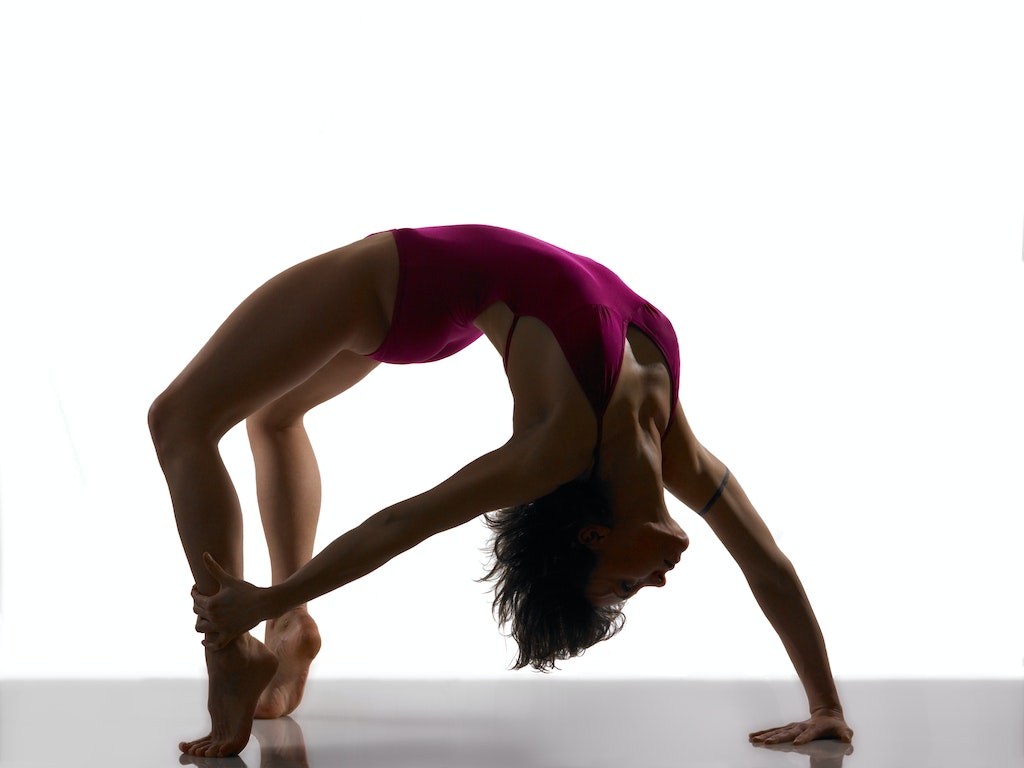 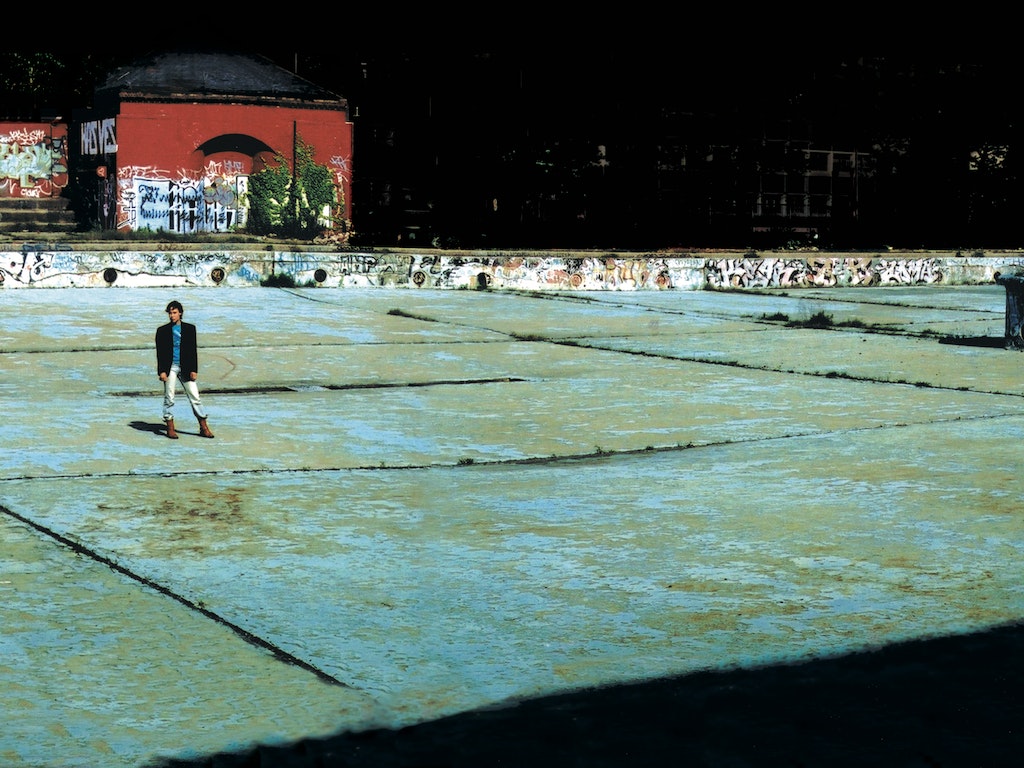 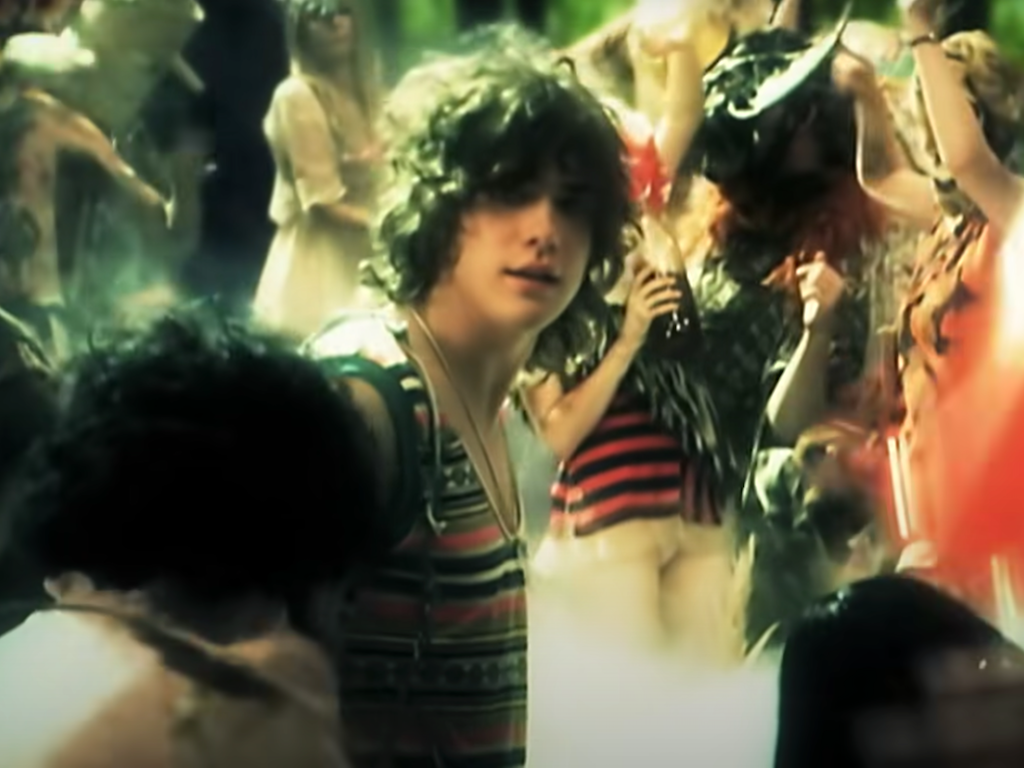 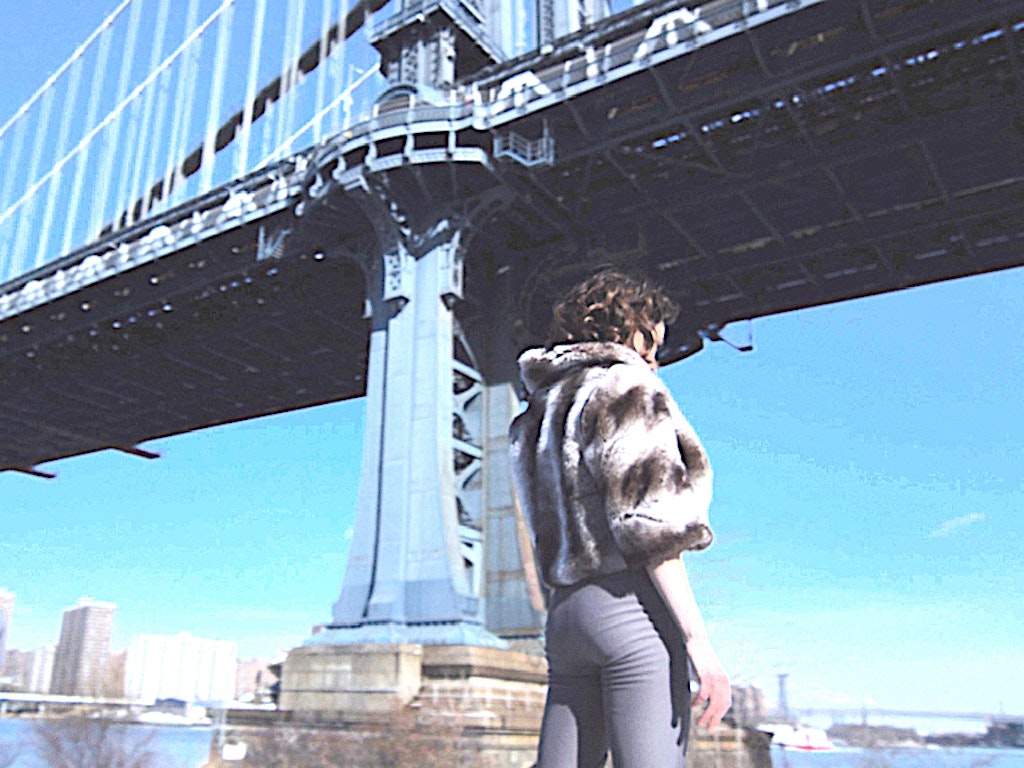 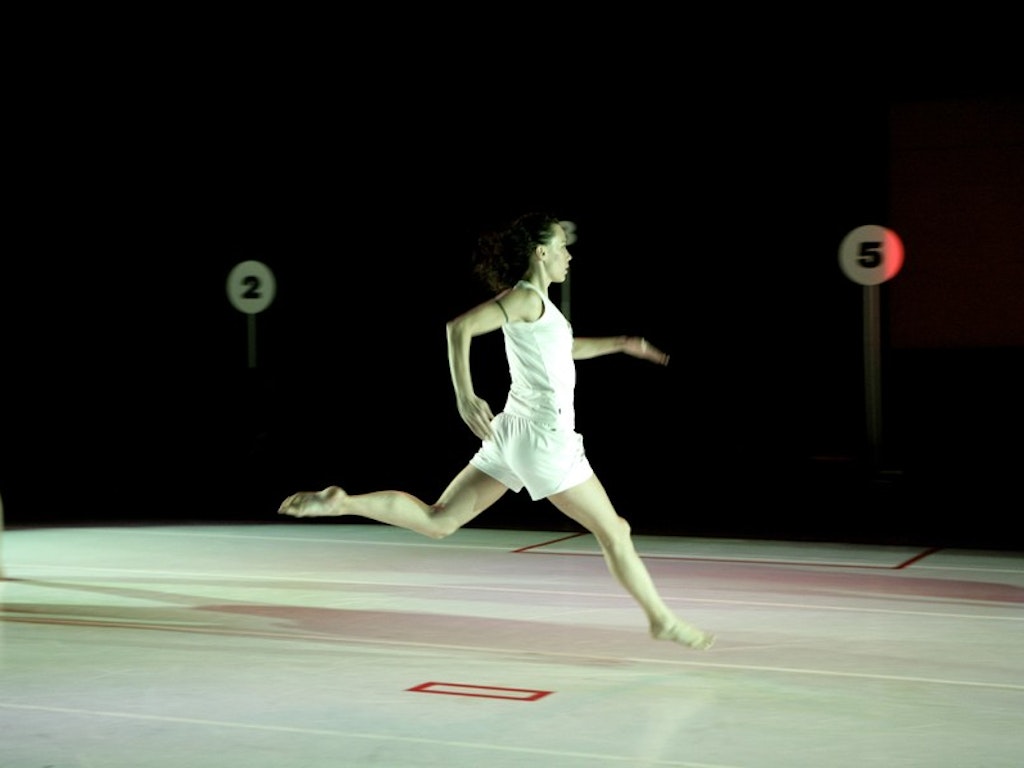 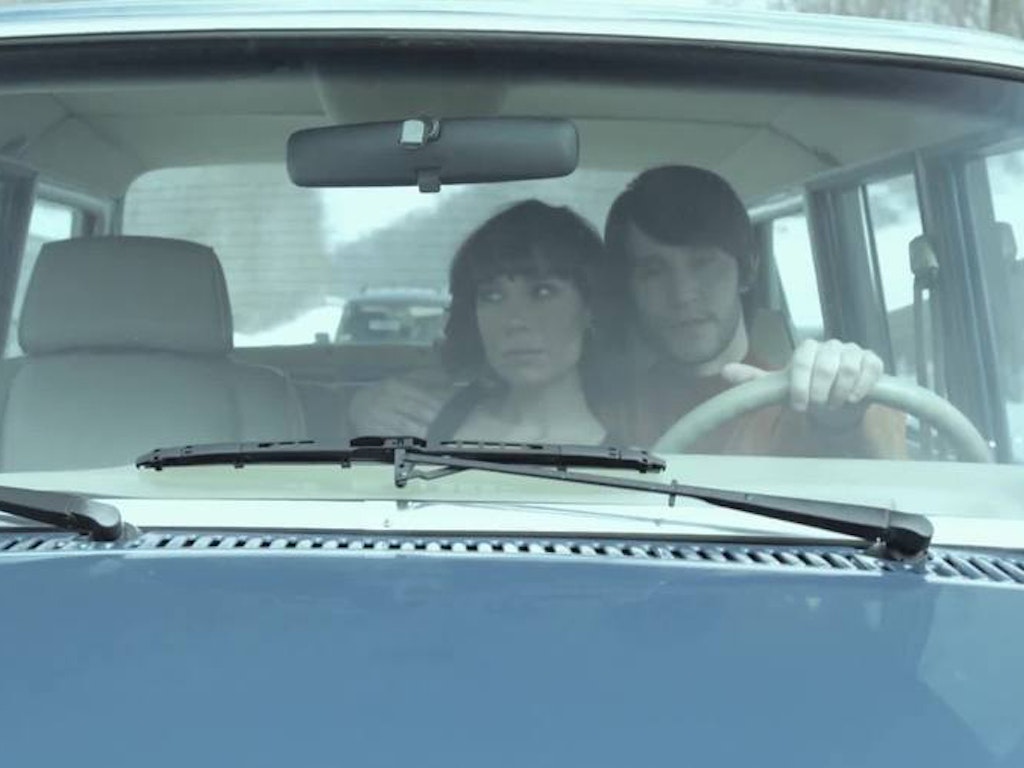