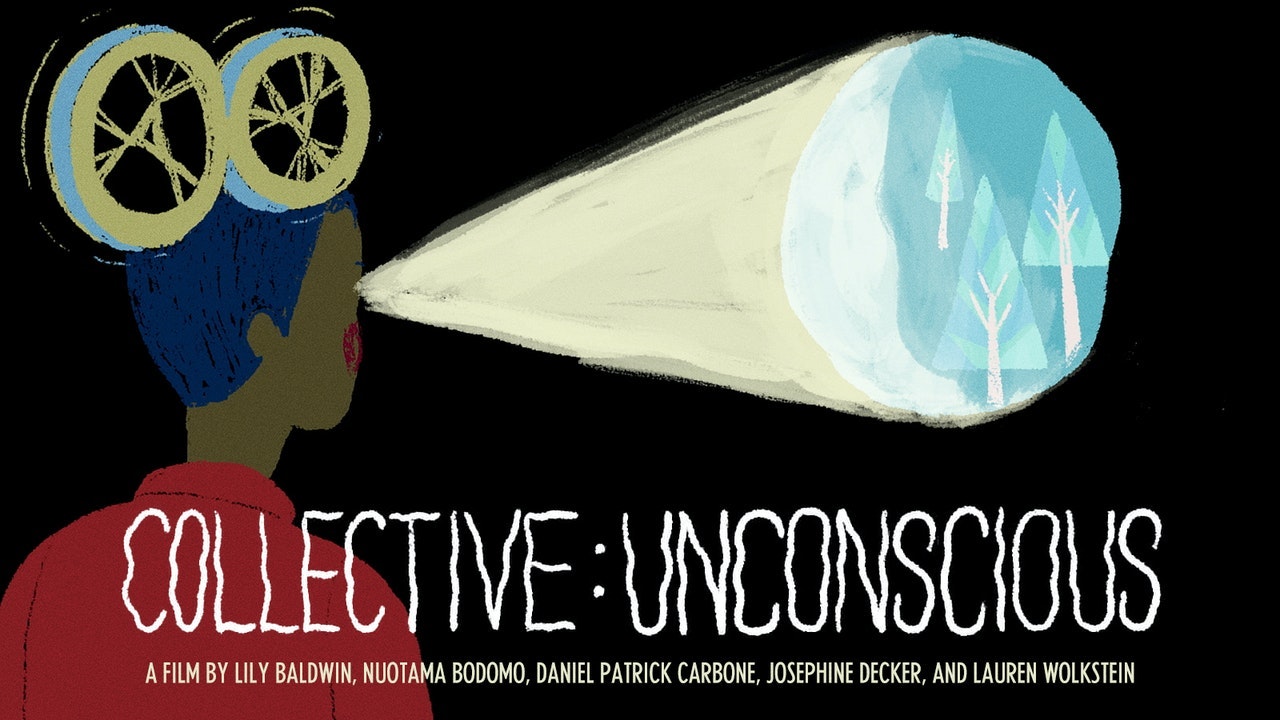 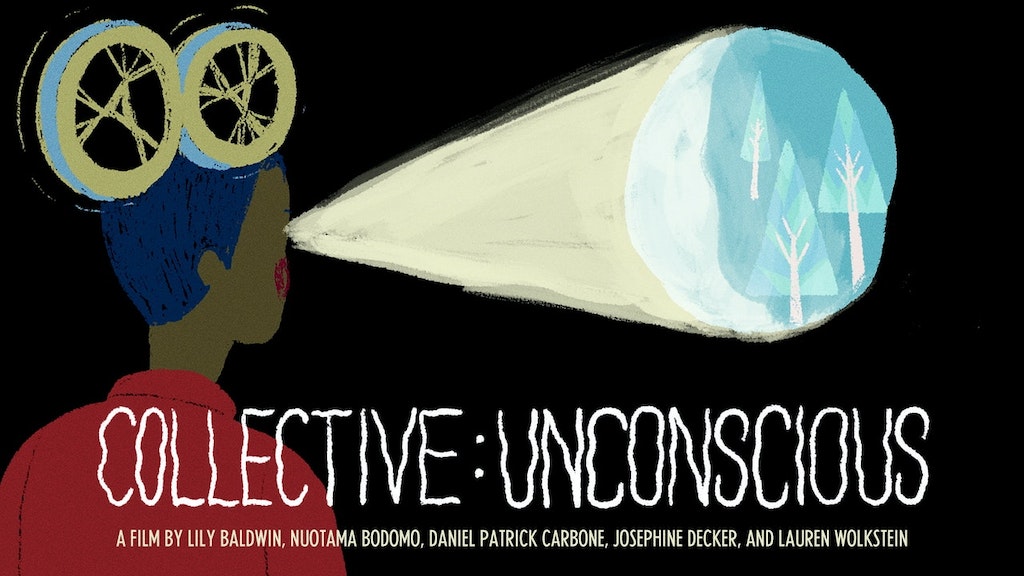 SWALLOWED now screening on the Criterion Channel in its original form

SWALLOWED (2016) is now being screened in its original form within the omnibus feature COLLECTIVE: UNCONSCIOUS, which premiered at SxSW among other top festivals.

"Five of contemporary cinema’s most adventurous filmmakers adapt each other’s dreams (and nightmares) in an audacious, deliriously surreal journey into the furthest realms of the subconscious mind." - Criterion Channel 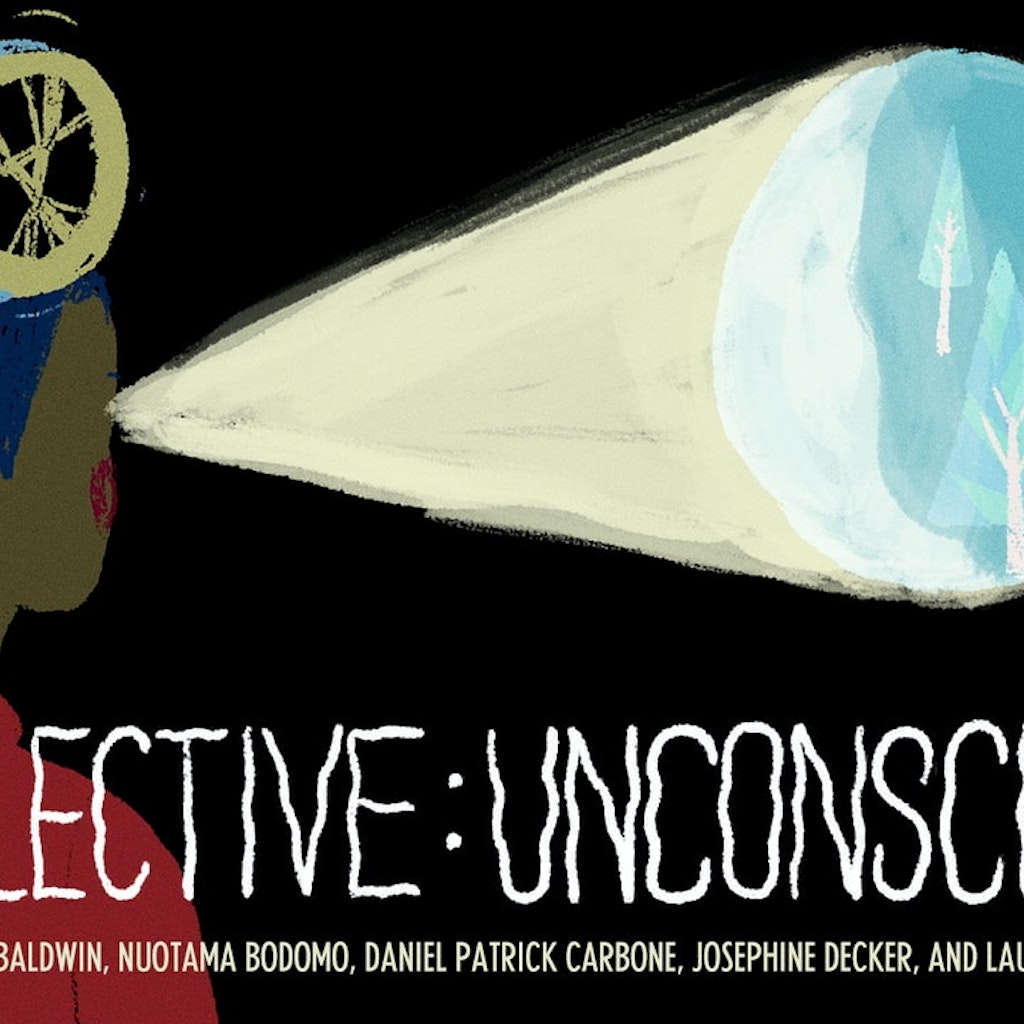 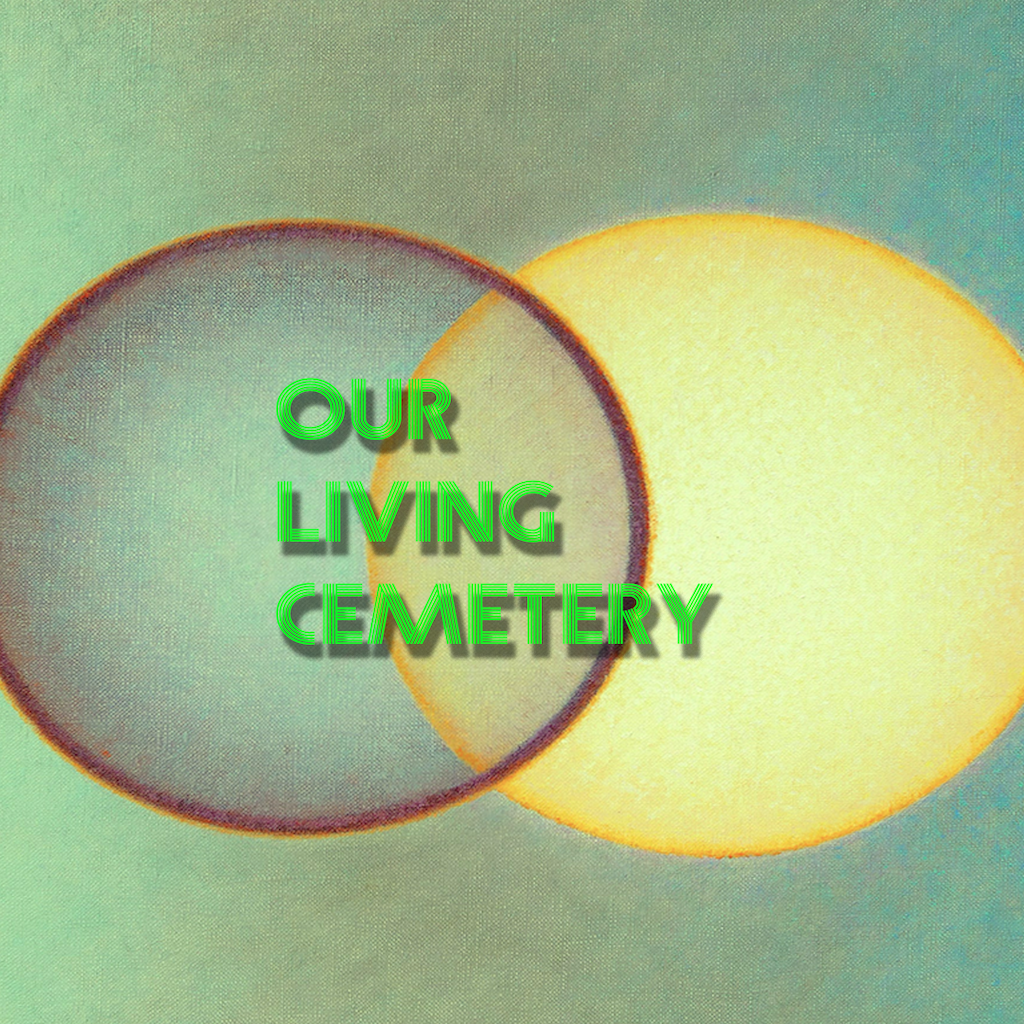 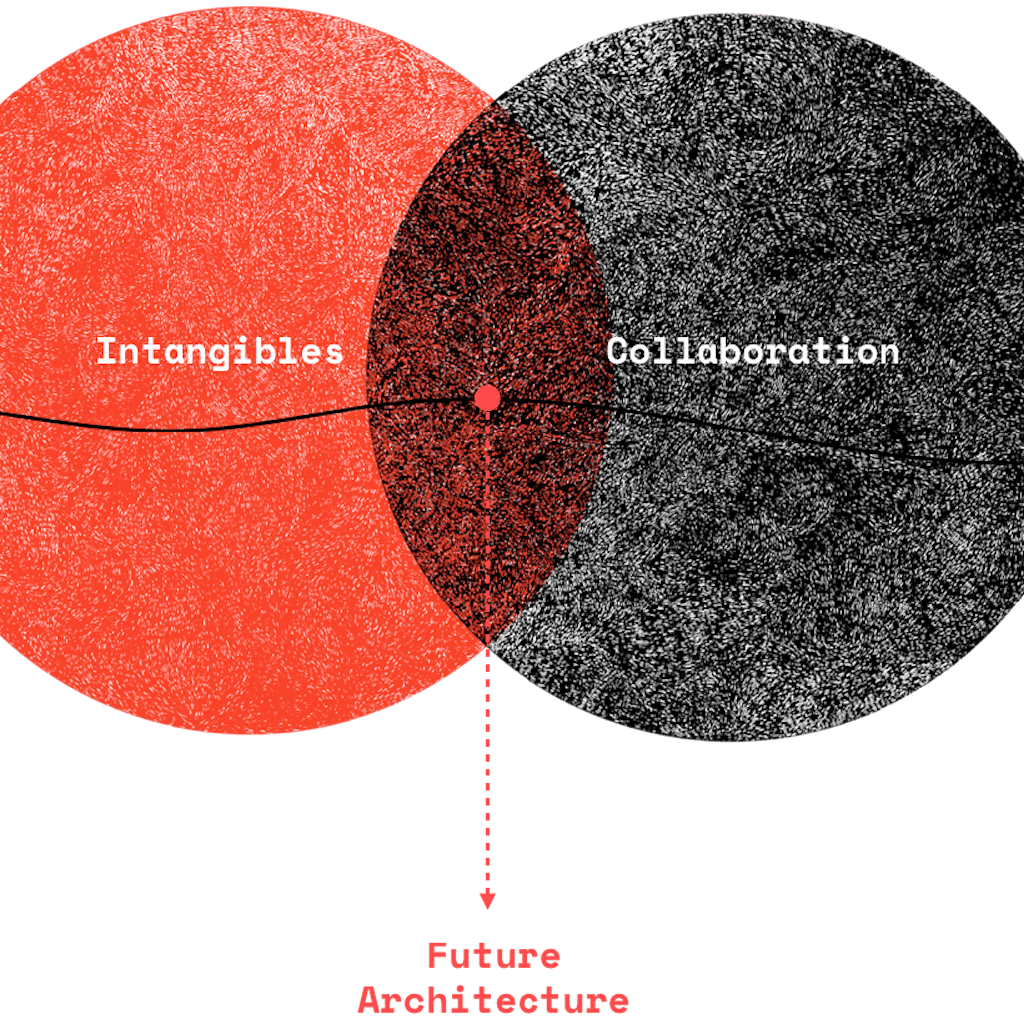 THE GUILD OF FUTURE ARCHITECTS 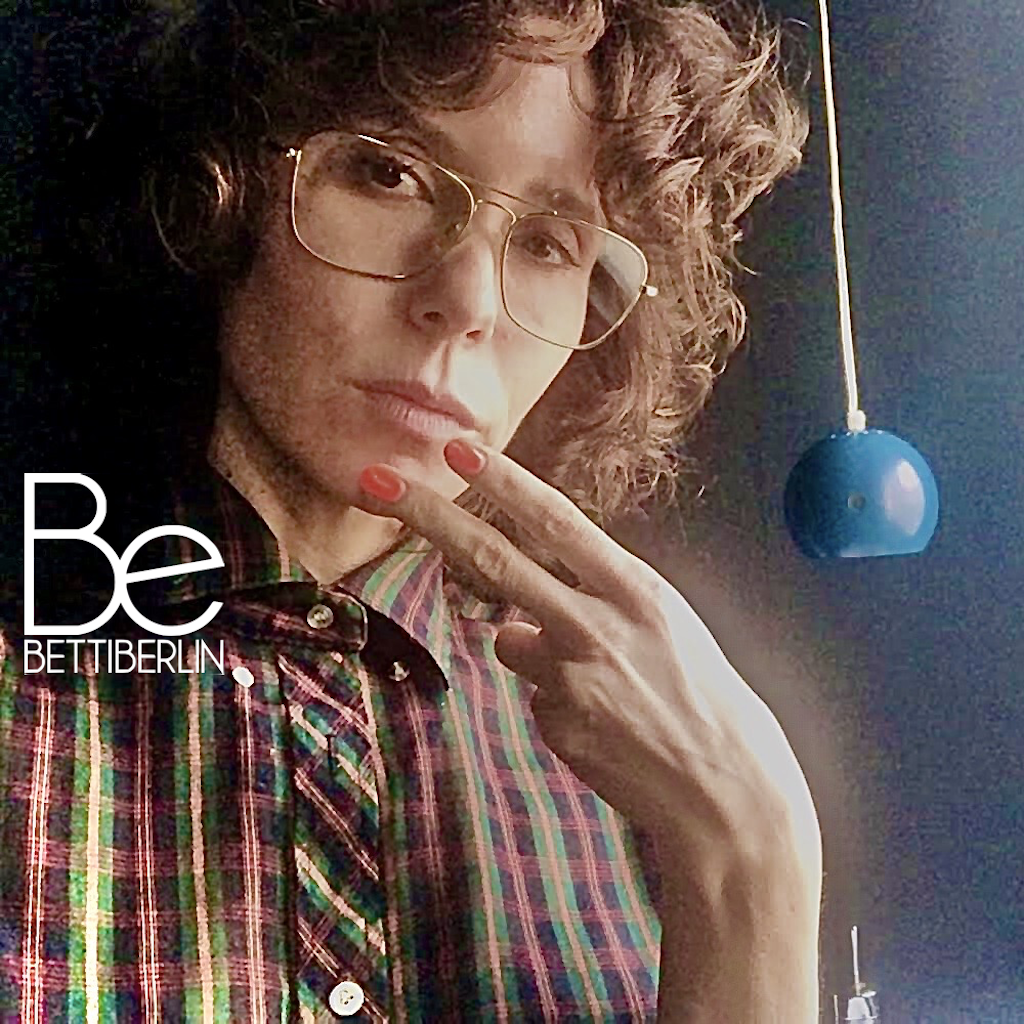 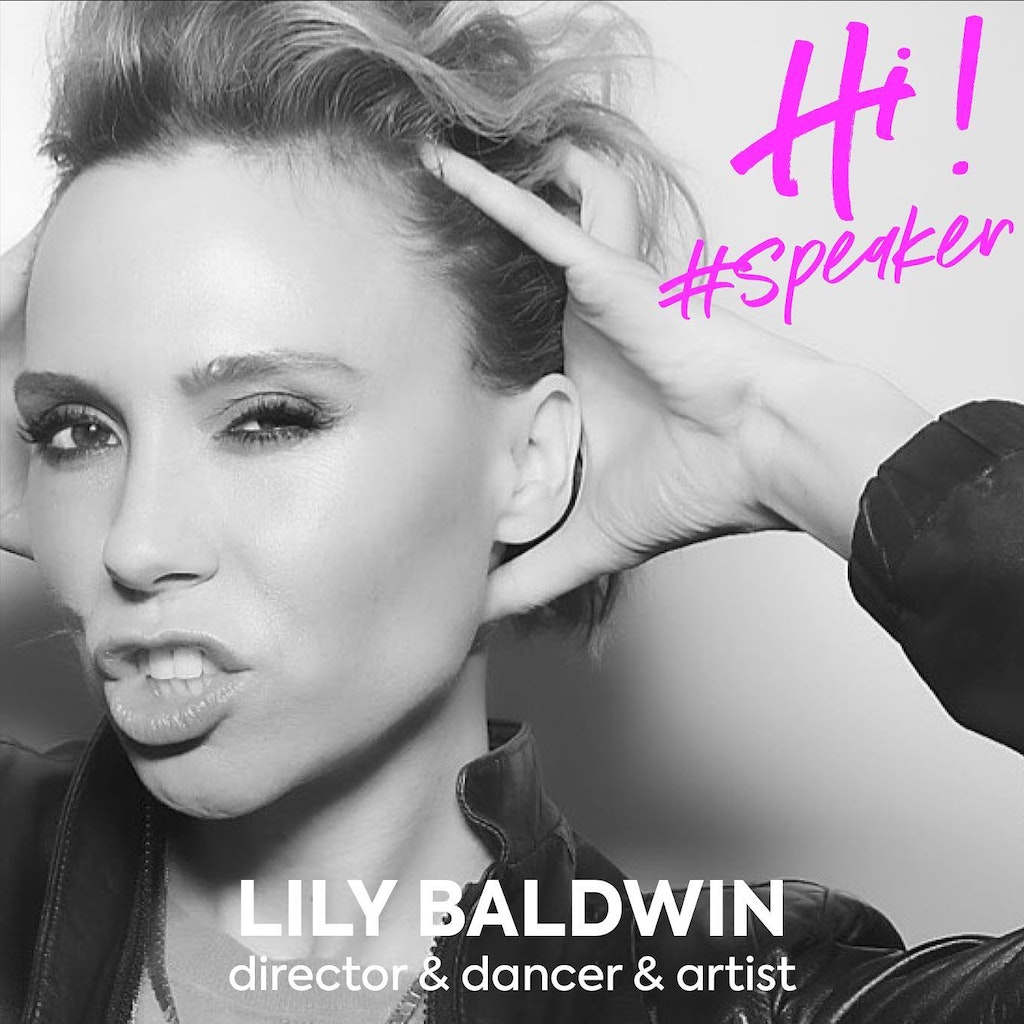 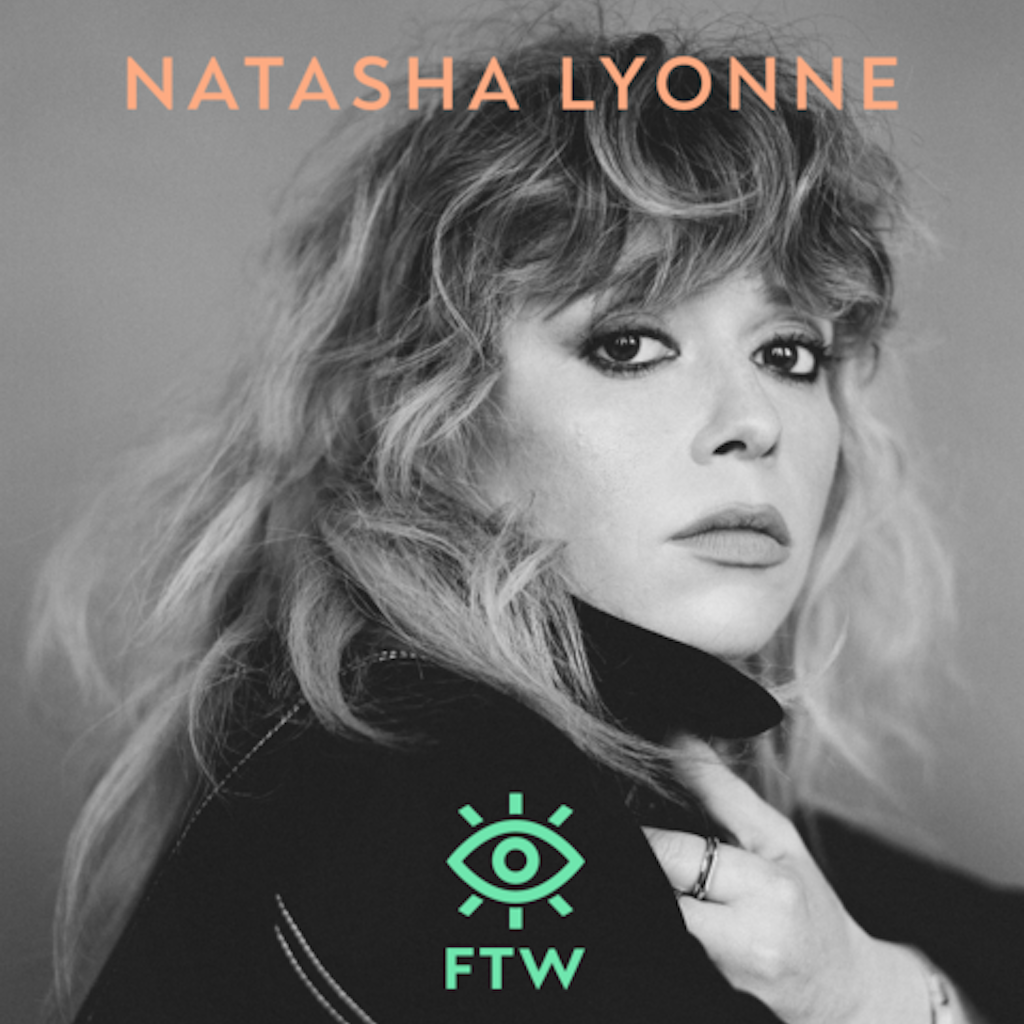 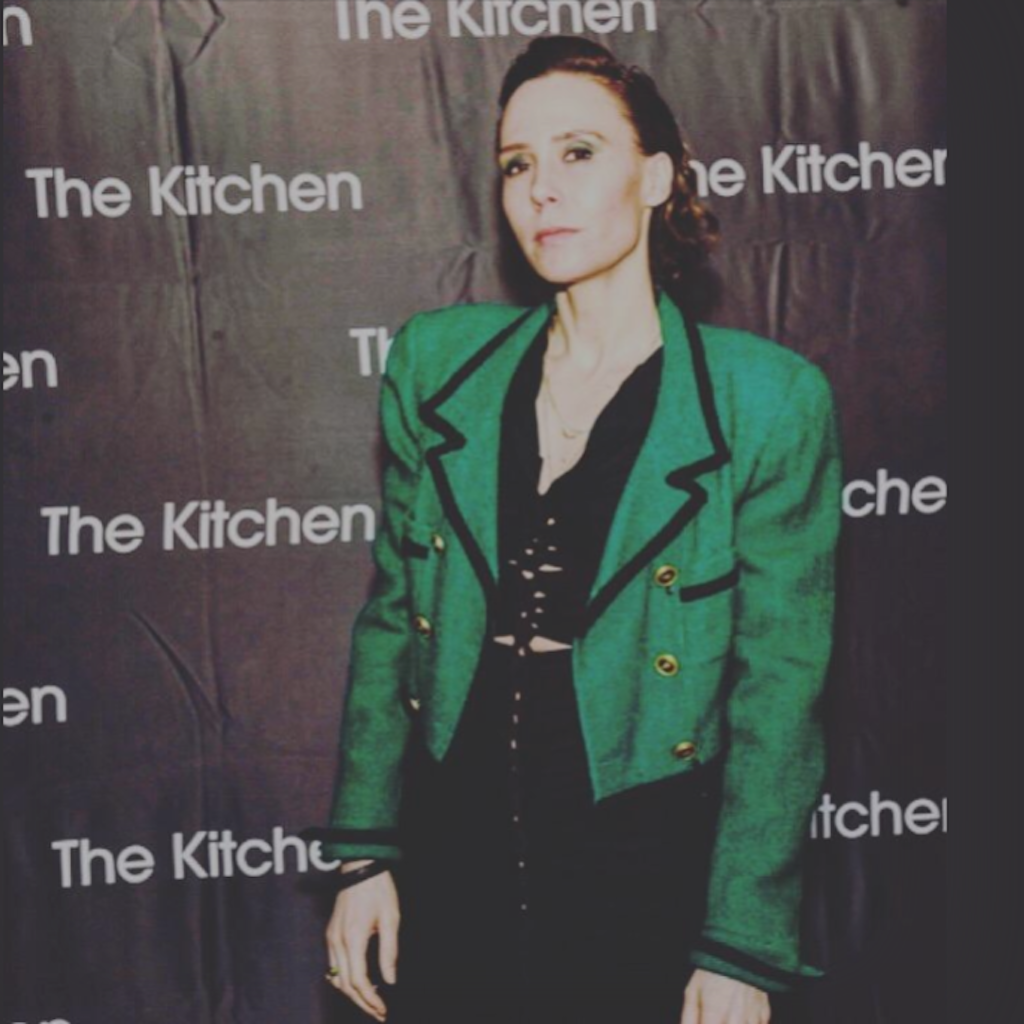 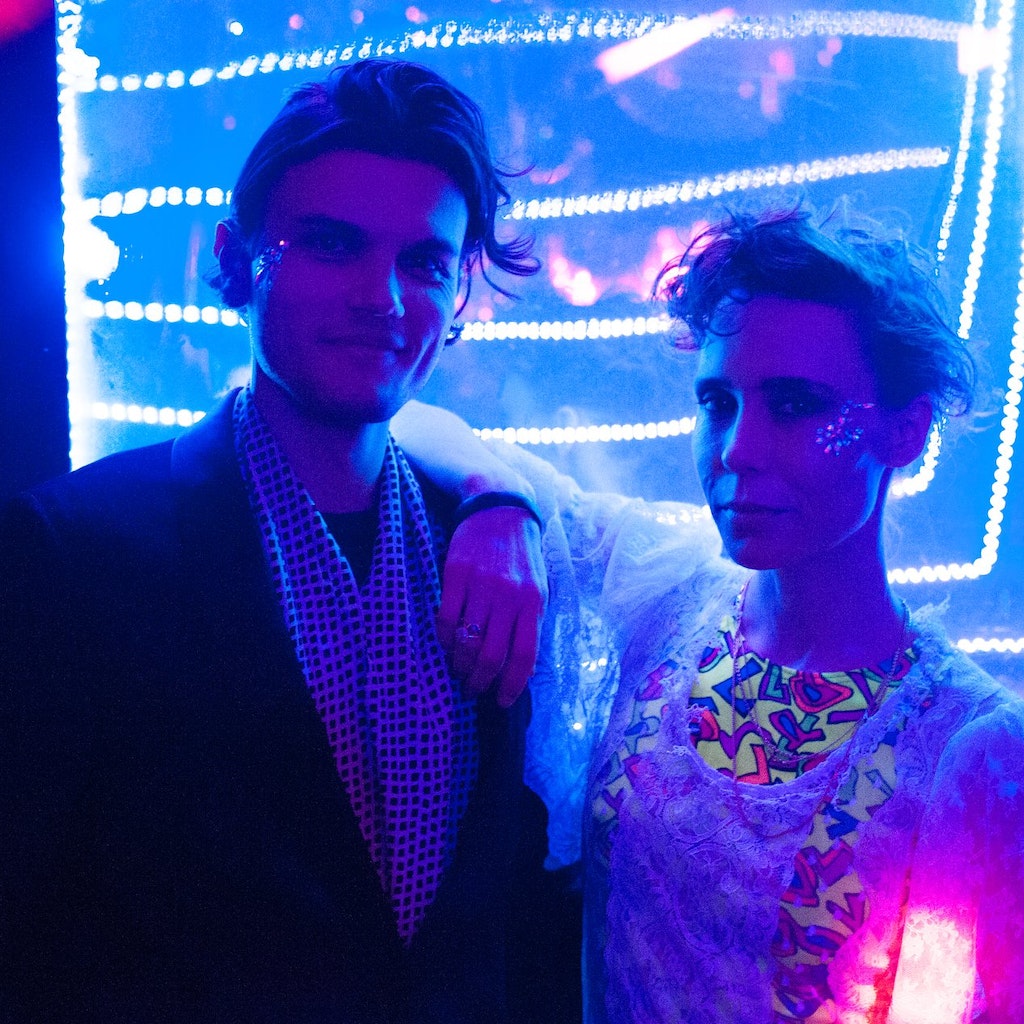 IMMERSE YOURSELF IN FUTURE EARTH 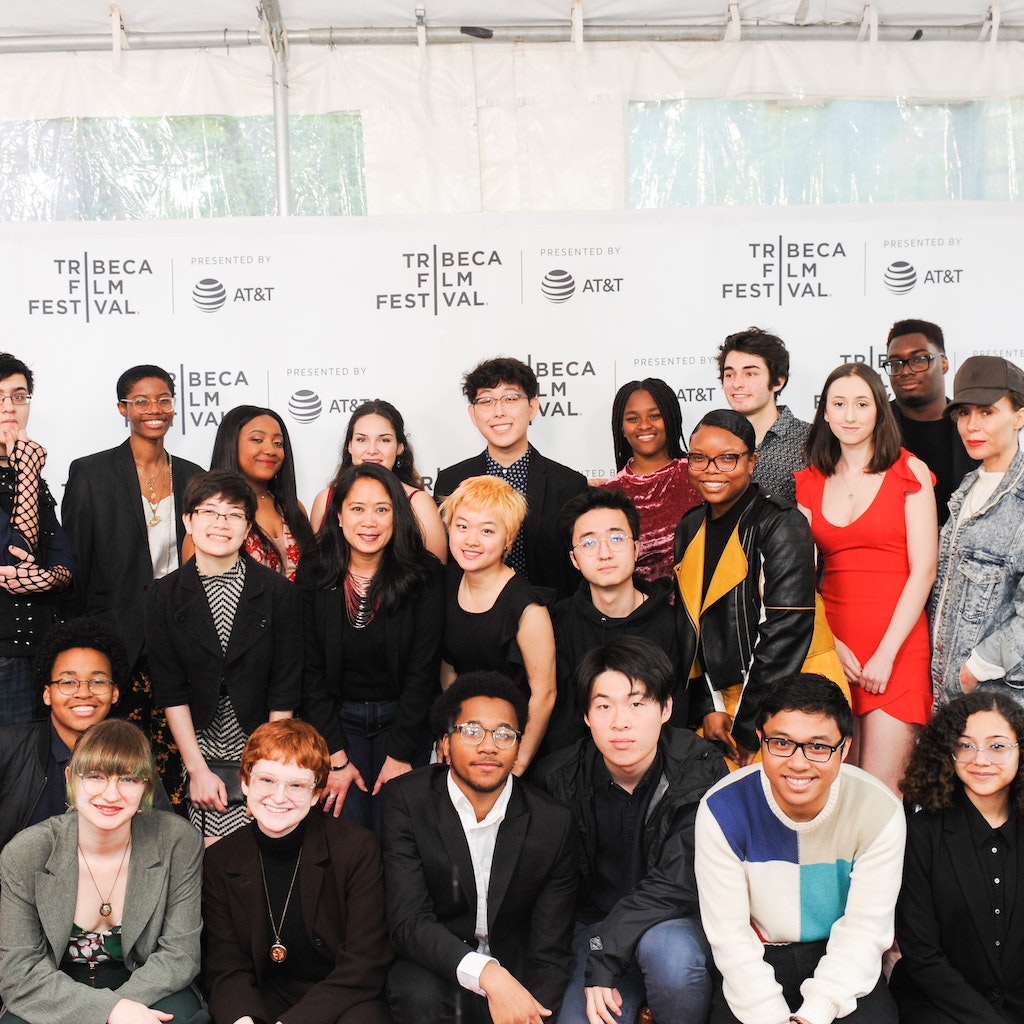 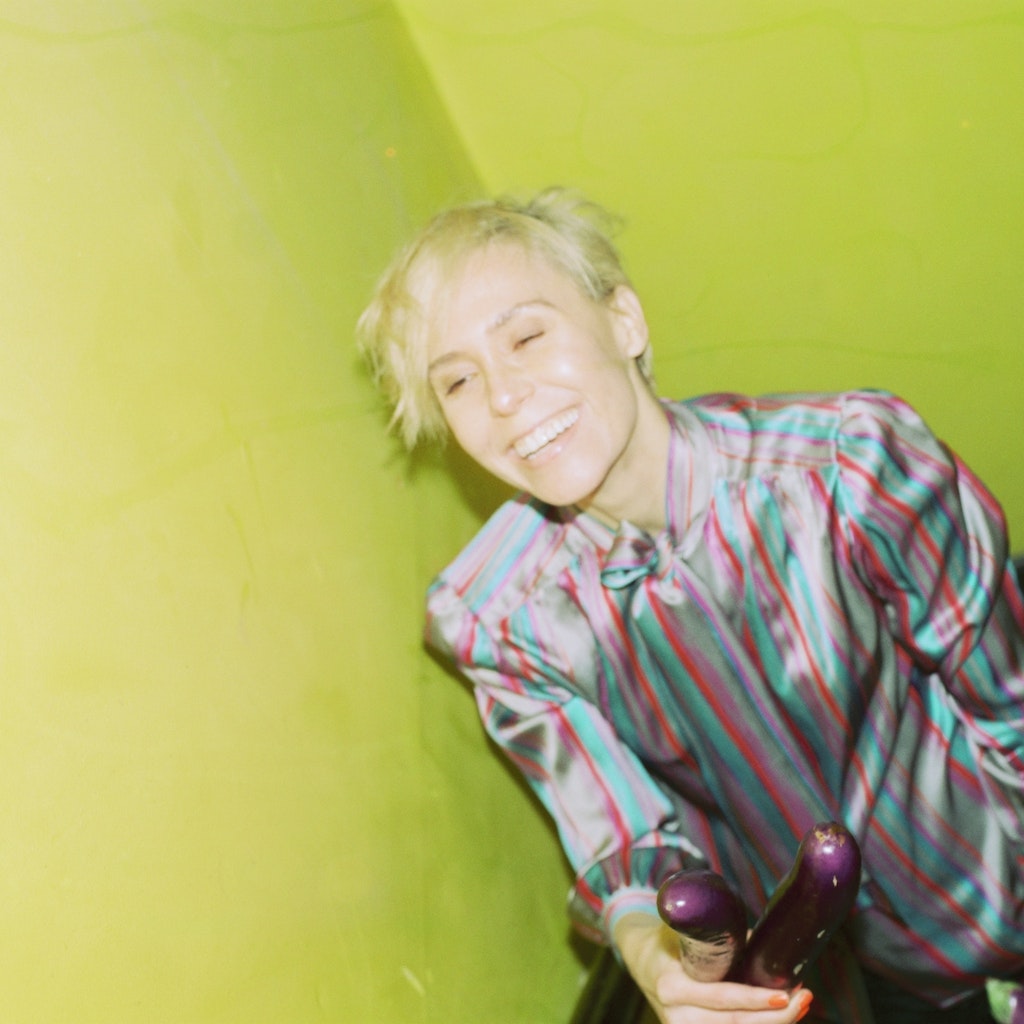 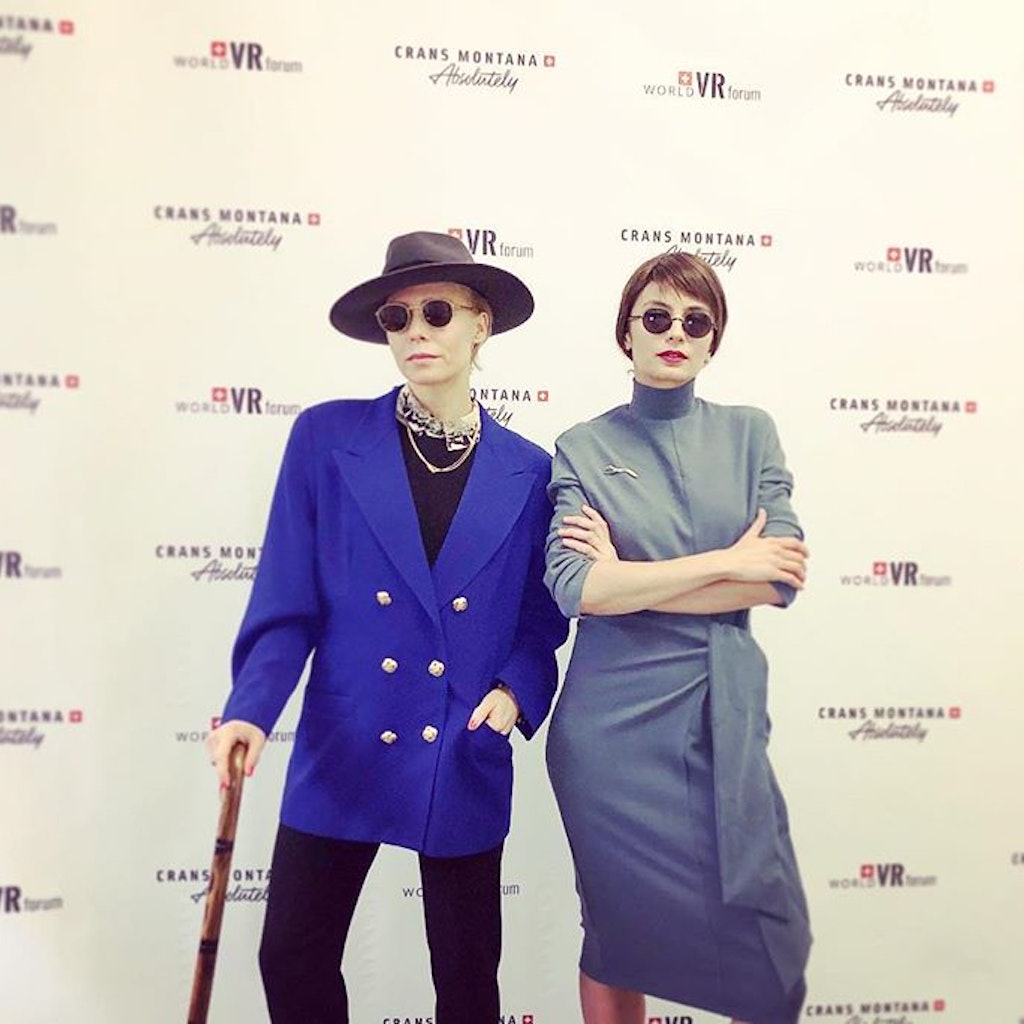 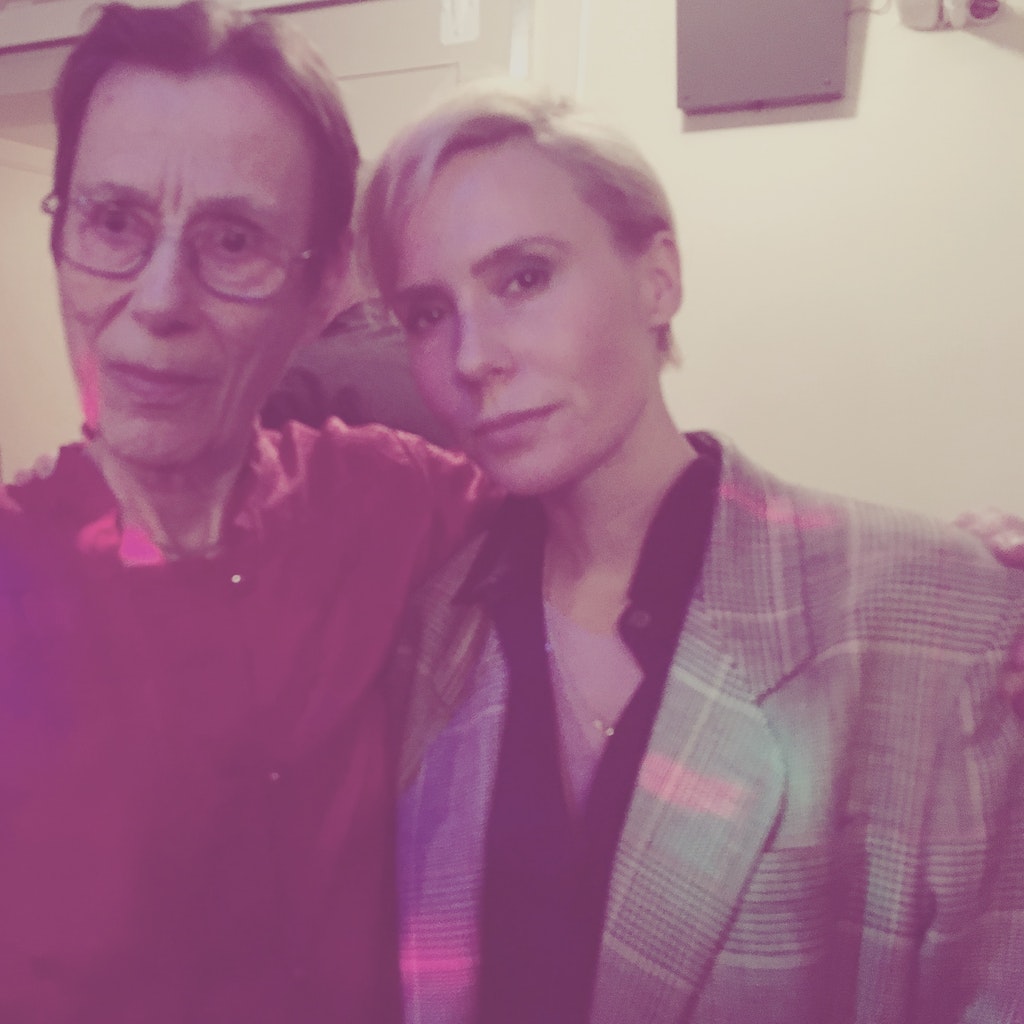 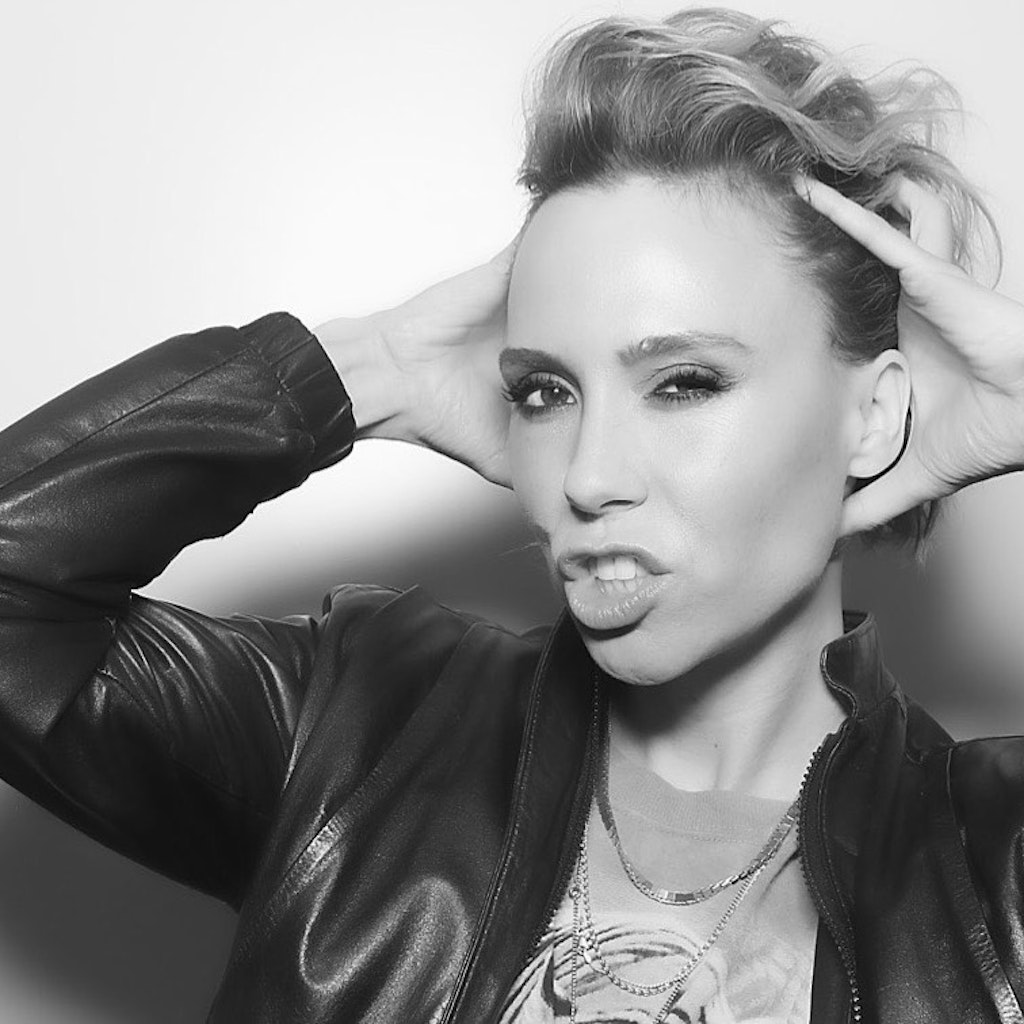 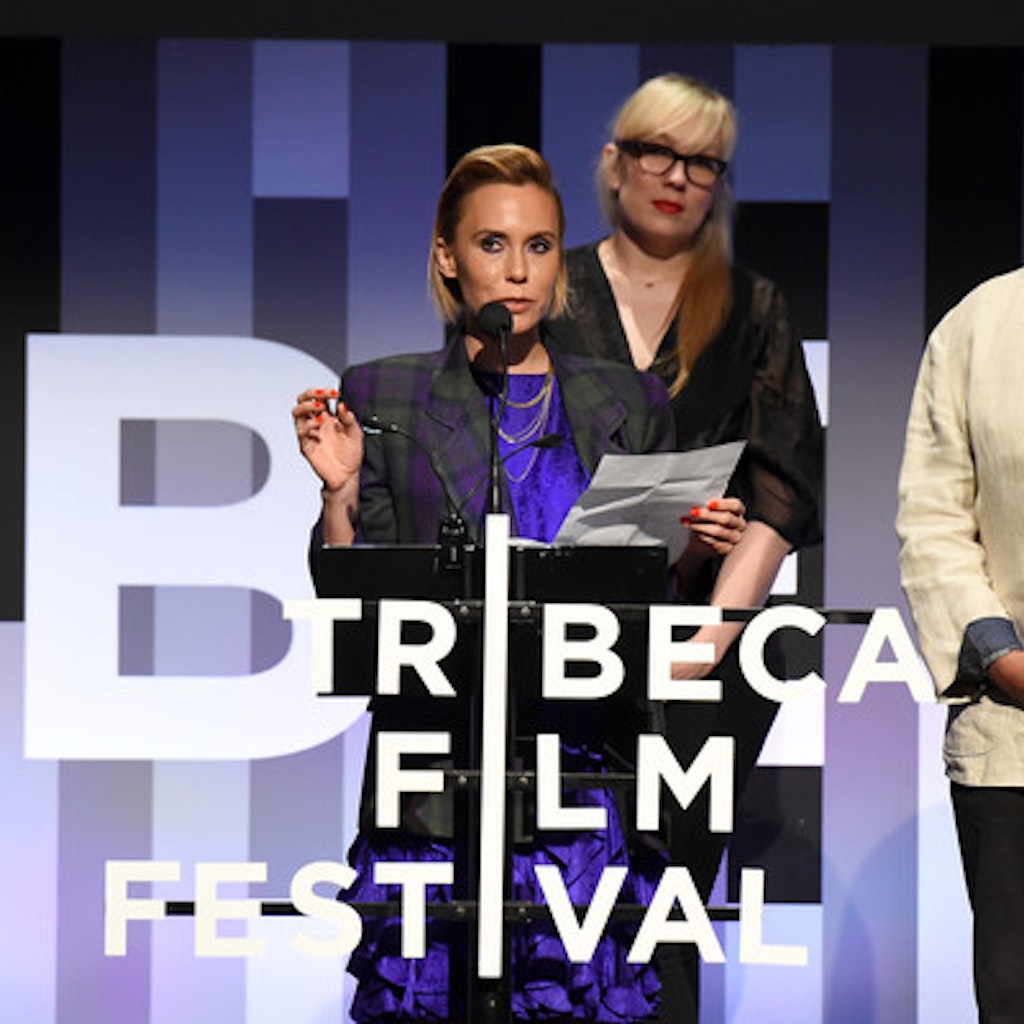 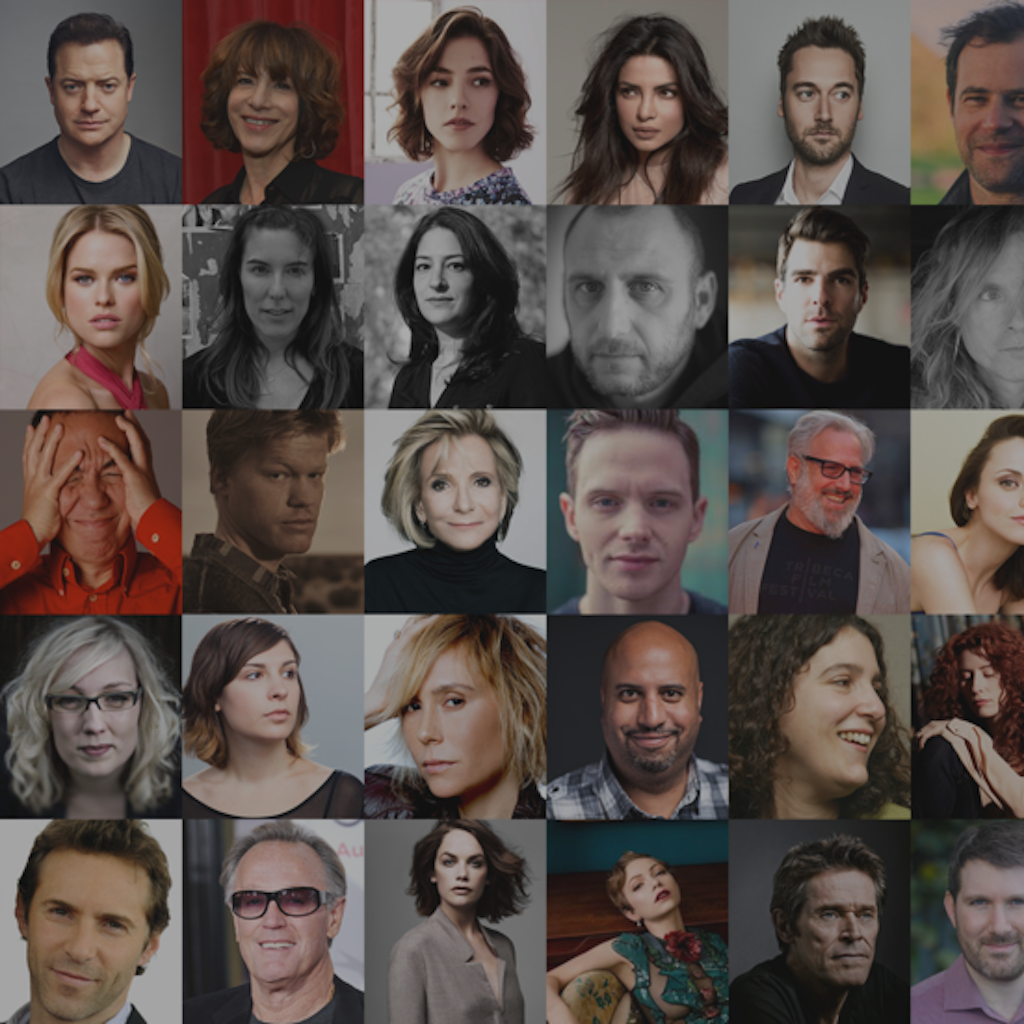 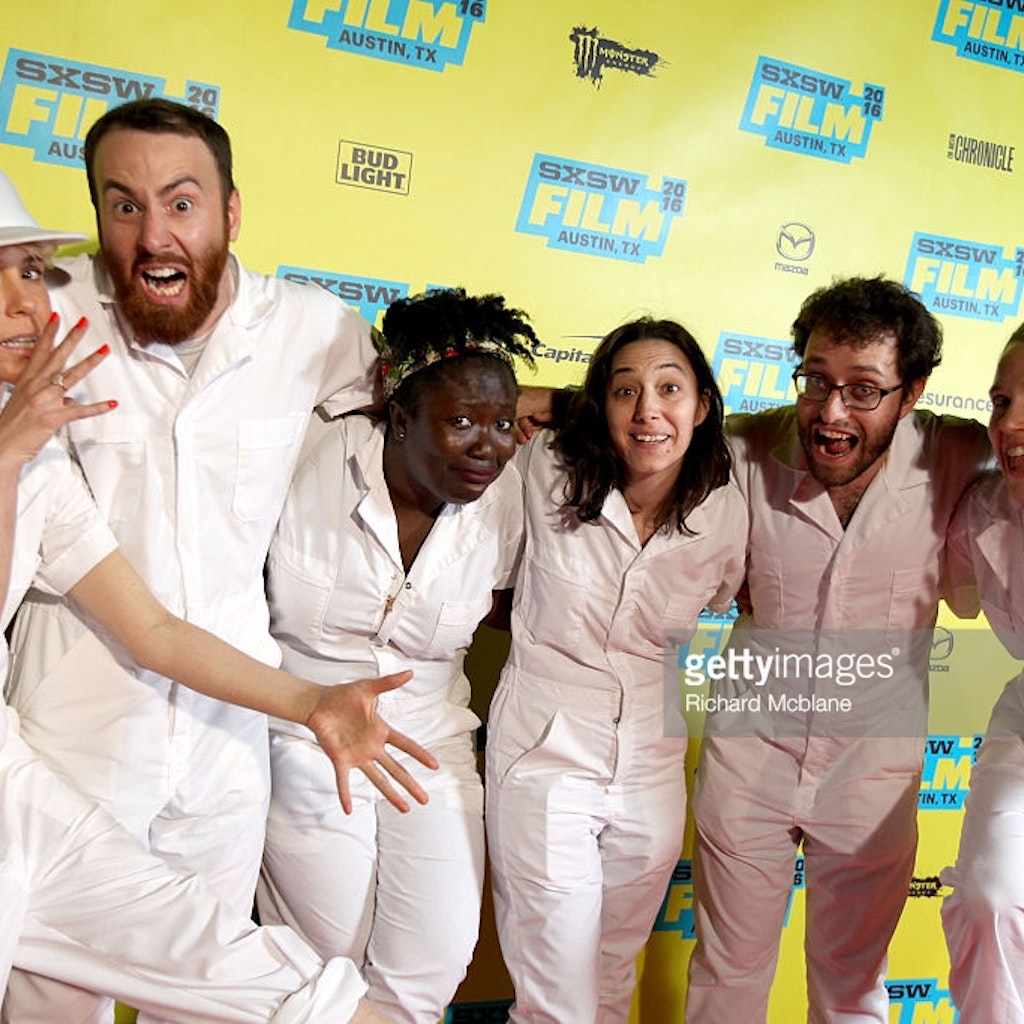 COLLECTIVE:UNCONSCIOUS DOES SXSW IN FASHION 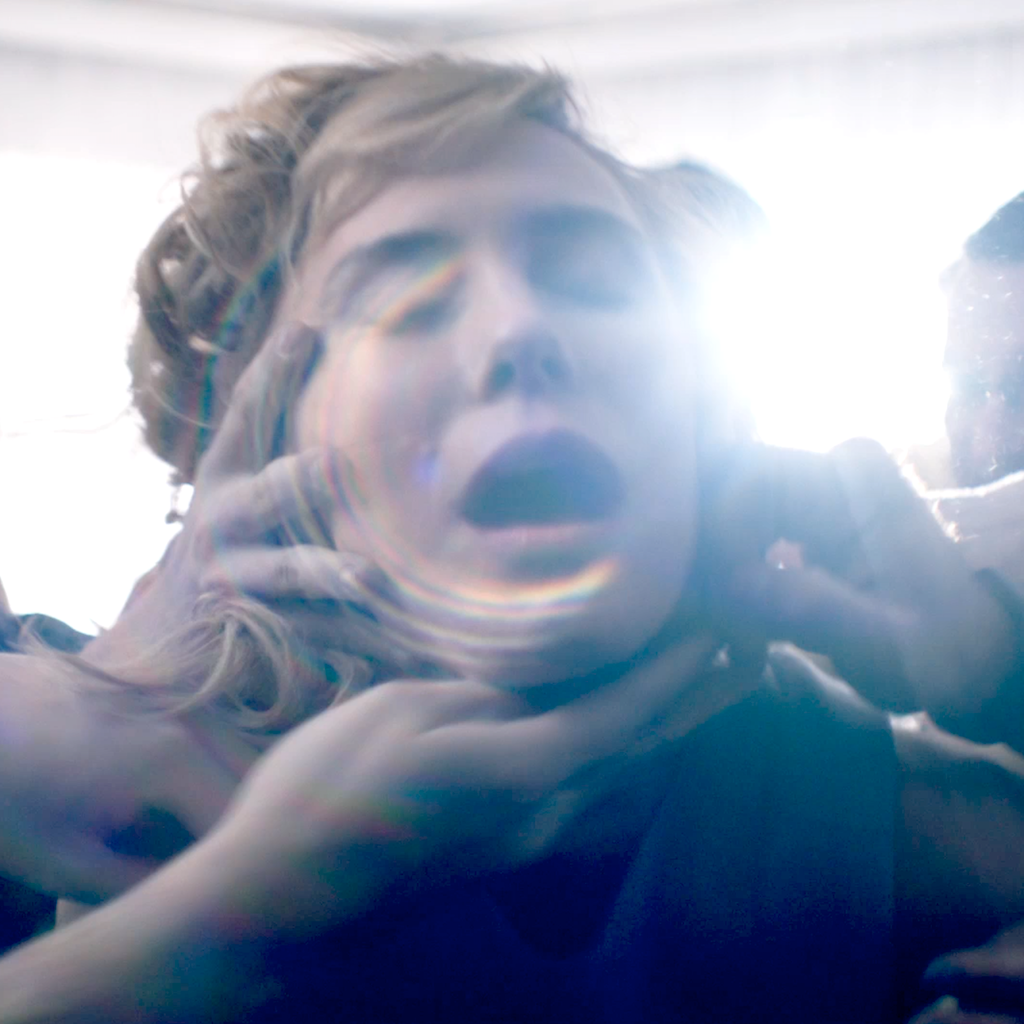 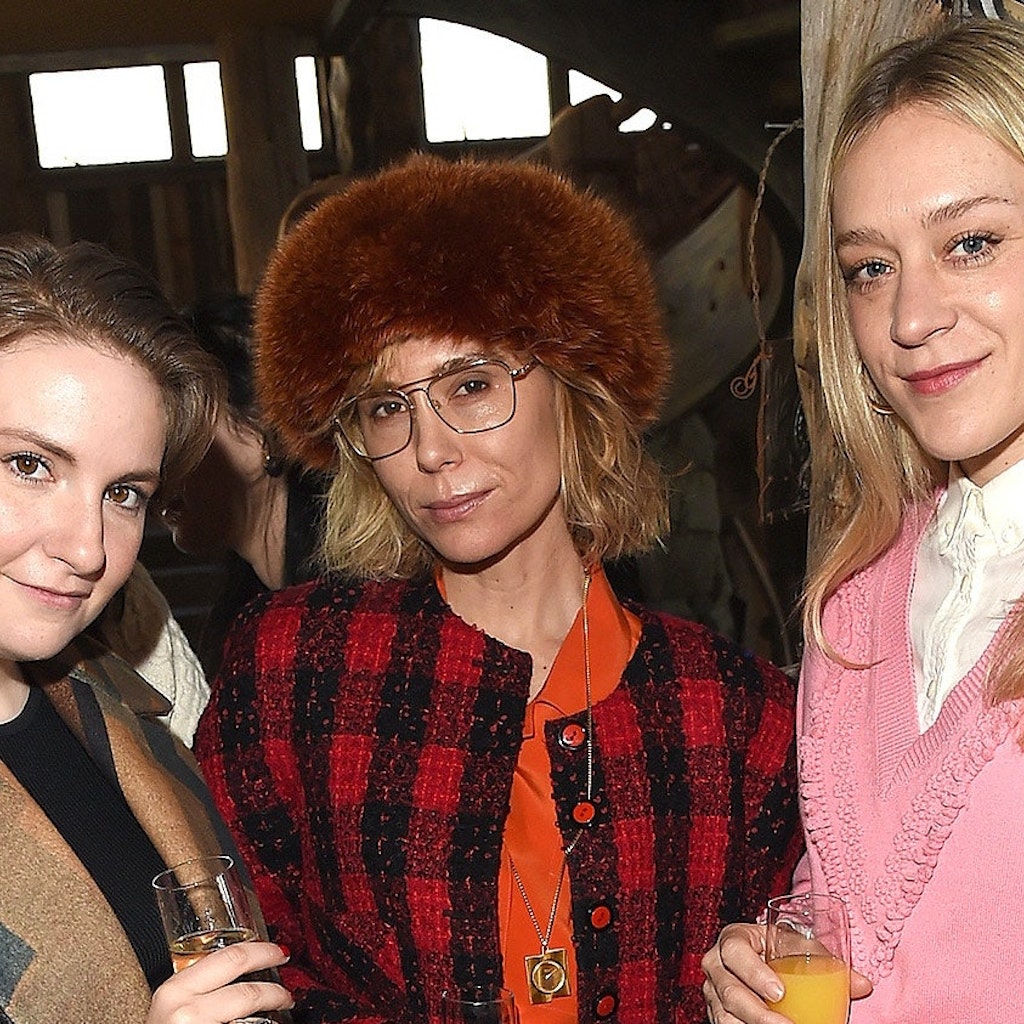 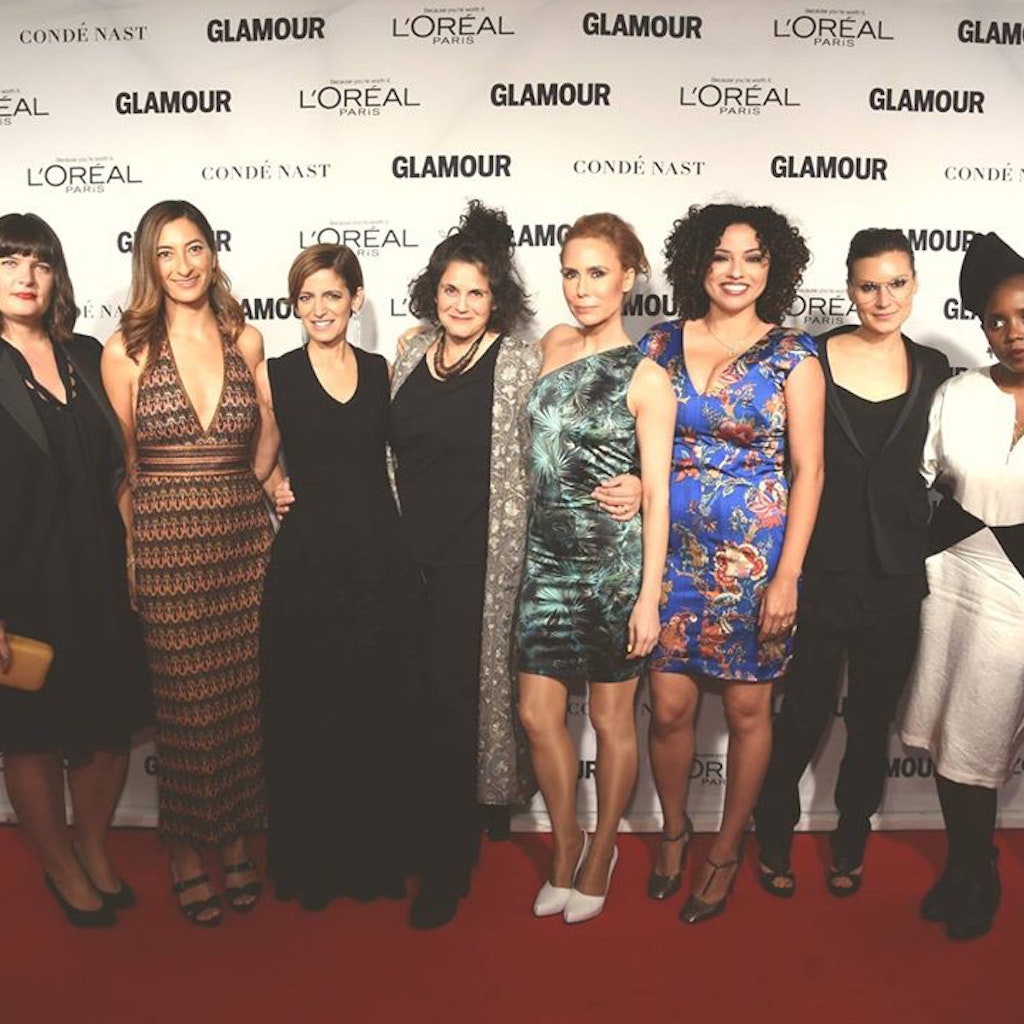 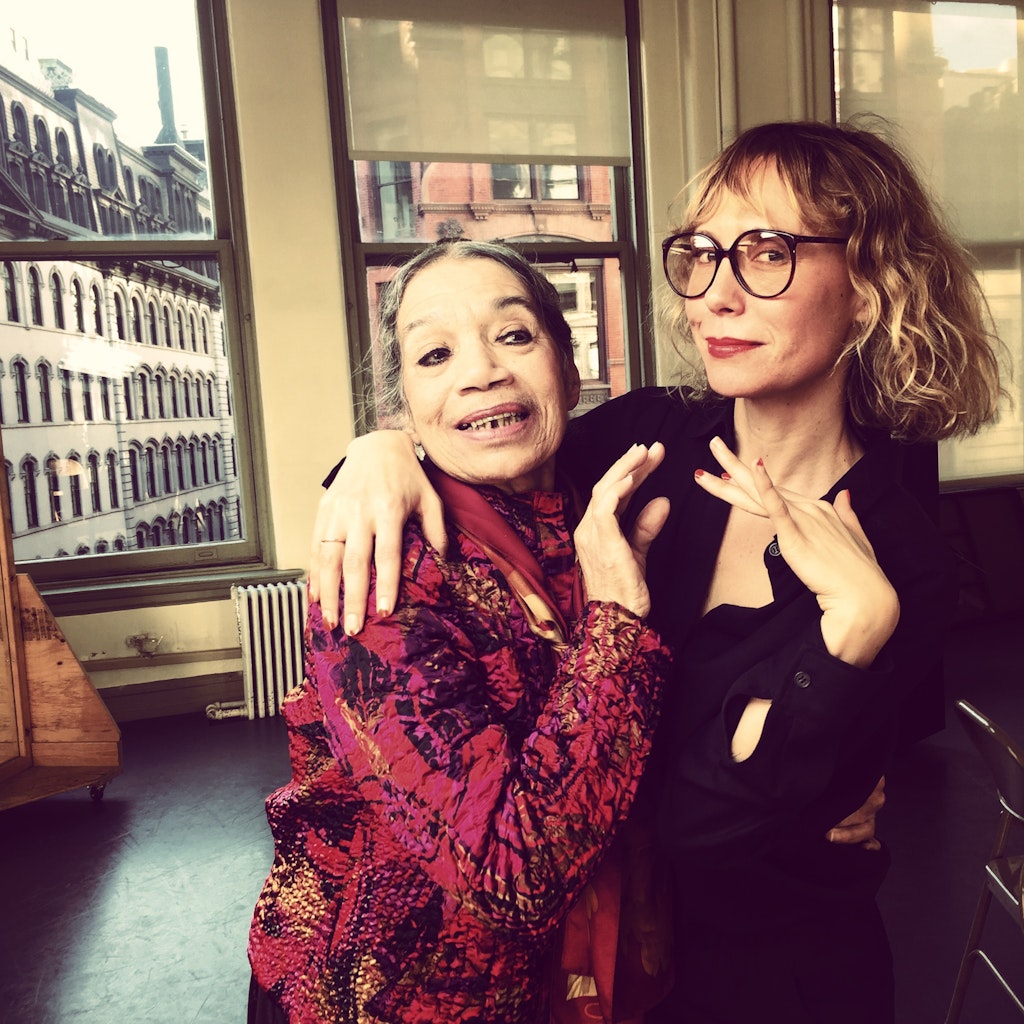